Endings matter at meetings too 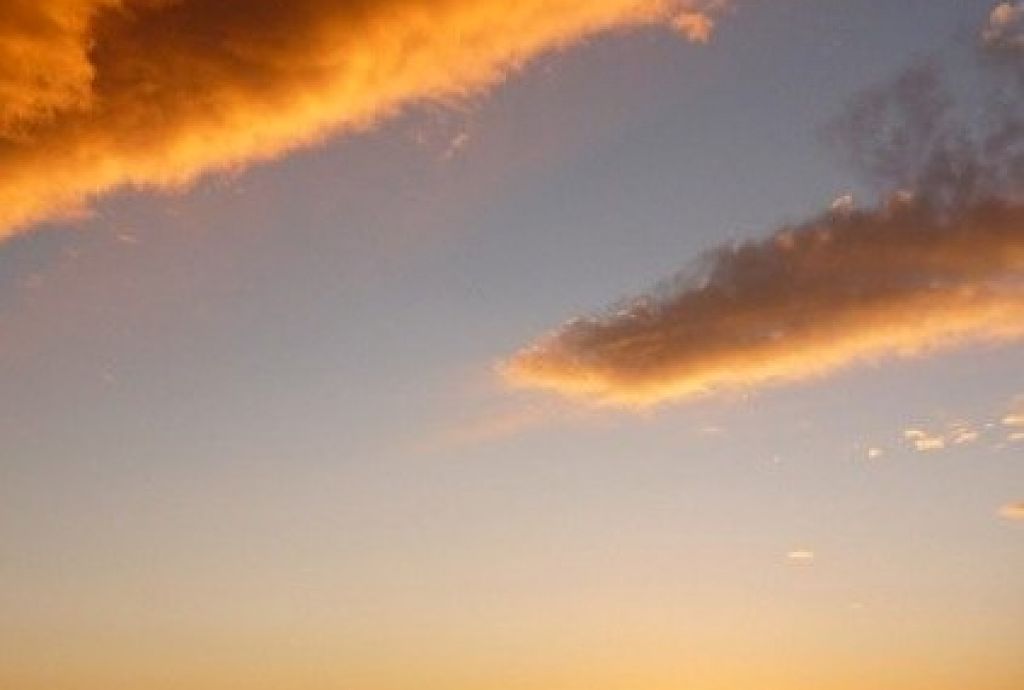 I was running a leadership program the other day and I asked a question I ask all the time: “How many of you have been in a meeting lately that has been a waste of time?” All the hands shot up—as they do in every room in every country where I’ve asked this question. People looked around the room and there was a little chuckle that rippled through as if to say, “Of course our meetings are a waste of time! What else would they be?”

“Cancel all our meetings!” someone said, and there was a spattering of applause.

There are calls to do this, not just in jest, and not just in this room. People like Jason Fried are suggesting that meetings are the downfall of our workday, the sink of our productivity, the barrier to real work and thinking. Canceling all that bad stuff seems like a good idea. But there’s a second question I ask my clients:

“How many of you have been in a meeting lately where you’ve actually learned something or made a discovery that surprised you?”

Hands went up more slowly this time, but eventually nearly all the hands were up—as they tend to be in most groups I ask. People looked around with surprise, almost as if learning something in a meeting was unexpected and perhaps something to be a little shy about.

In this last series of blogs (slower coming perhaps because I’ve been in so many meetings of late!), I’ve been writing about how to cure the common (and bad) meeting. Not to kill the enterprise, which I think is one of the most important and powerful things we can do at work, but to give the meeting a full make-over so that folks like Jason Fried wouldn’t even recognize it.

And while I’ve talked about the importance of planning the meeting well and inviting the right people and shaping your behavior in the most helpful ways, here we’ll focus on the endings: talk about what this meeting has accomplished in two different ways, and you’ll be far less likely to leave believing that meetings have accomplished nothing.

First, talk about the work that was accomplished. An oddly-missed step in many meetings is to agree on whatever action plan came out of the meeting. This is something many people somehow collectively fear to make explicit. Who agreed to do which things? What exactly is it that person is supposed to do? By when? What are the conditions for the satisfactory completion of that item? Who judges? This step is the low-hanging fruit of meeting productivity. Research says that people mostly walk out of meetings not sure who has agreed to do which tasks. Change that tiny thing, and your productivity skyrockets.

Second, talk about what people learned in the meeting. Just as groups should review the task assignment, it’s really helpful to take a tiny amount of time (even just 5 minutes at the end of every meeting) to review what new discoveries the group has made or created together. This both helps people recognize that the meetings are going somewhere and also helps create more of the culture that learning and growth are part of what goes on in your organization. Ultimately meeting success will be that worked got done and everyone in the room learned something new.

Here’s the goal. When I come to your organization, and I ask the questions about meetings that are a waste of time, I want the kind of slow rise of hands as people consider that some time will (inevitably) be wasted. And then, when I ask the question about learning, I want all the hands to shoot up instantly with that little chuckle that means, “Of course we learn something in our meetings. What else would we be doing there, anyway?”

• At the end of every meeting, be sure everyone knows what work is coming out of the meeting: who is doing what, for whom, and by what time? Write it down and circulate it: this is your accountability agreement.
• Then, be sure everyone has a chance to think and talk about what they’ve learned during the meeting time. A quick summary around the table (or in pairs or threes in a really big meeting) is all it’ll take to get everyone to ask the question: “What did I learn today?” And if the answer is “nothing,” reread some of my other blogs on the meeting topic and see where your meeting can be made-over.