Change how you show up at meetings 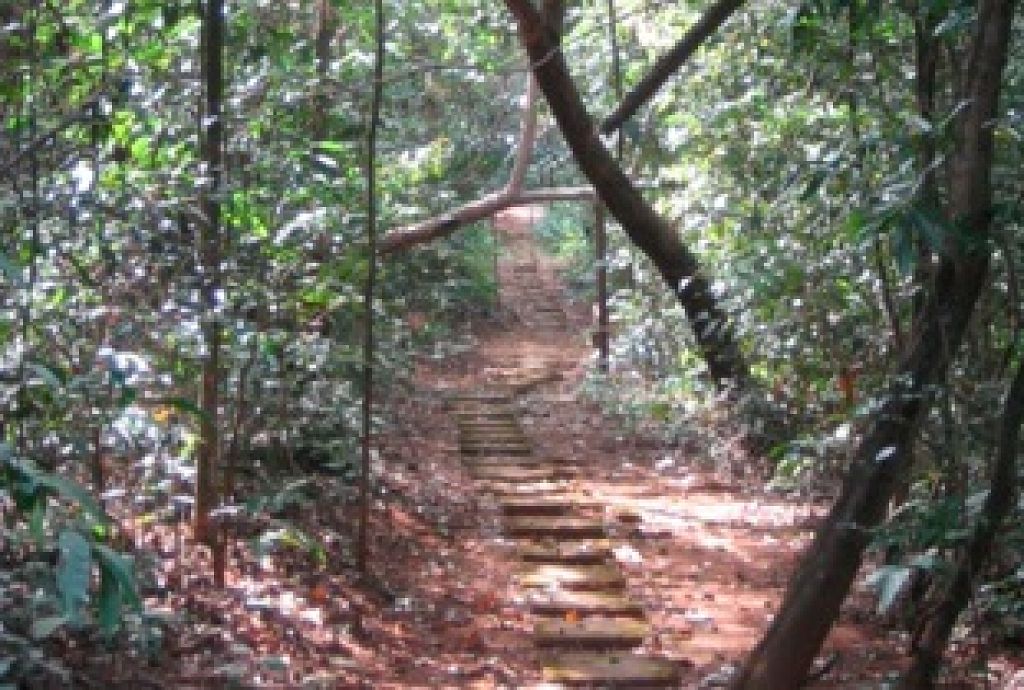 We’re on the path to meeting nirvana together; soon your people will say that your leadership means meetings with you are utterly different than meetings anywhere else they’ve ever been: more productive, more interesting, more helpful to everyone involved—and also just more fun than meetings they had before.

We’ve spent the last few blogs getting ready for the meeting: getting the mindset, agenda, and invitation list in order. These are all necessary but not sufficient moves toward making your meetings the most productive and helpful part of your day. Now that you’re dealing with the right things and inviting the right people, you’re ready for the really tricky piece: changing the way people behave.

This new meeting is a time to ask questions rather than making points, to open up to curiosity rather than defending perspectives, and to remember that everyone in room has a different and helpful viewpoint (or else they wouldn’t be invited). Readers of the blogs I wrote about the transformational habits of mind will see that each of these habits (asking different questions, taking multiple perspectives and seeing systems are all inside these three ways of behaving in meetings—guaranteeing that the meeting will also be a place where people can make progress on adaptive challenges as they grow themselves.

Research shows that people in meetings spend most of their time talking about the past, and most of the time talking about things others know nearly as well as they do. No wonder so many people think of meetings as a waste of time! So two goals for your new and improved meetings would be to move the conversation into the present and future, and to uncover in your conversation things that no one knew before they walked in the door. This means not only dealing with facts, but with how people make sense of the facts at hand.

For example, one of the most useful discoveries in a meeting isn’t just what people are thinking about a particular issue, but what assumptions underlie their thinking. Often the assumptions are ones like: “We’ve tried that before.” “That will never work because the SVP doesn’t approve of those sorts of things.” “Clients aren’t sophisticated enough to want that.” And so on. If one of the goals of the meeting is real learning, naming those hidden forces that shape the conversation is a key element, which means that meetings need to be designed in such a way that there is space and time for people to question assumptions—and that they have the structures and ideas in order to do that.

Two things will help you in this regard: 1. If everyone remembers that the larger goal (e.g., of solving an important team or organizational problem) is bigger than any individual person, you’ll have people reduce their ego connection to the issue (in as much as they can, developmentally). 2. If people can make—and keep each other honest about—a commitment to ask questions which are really questions and not points they want to make, the questions won’t create a battlefield and won’t be as likely to raise defenses. If you’ve got a space where people can ask curious questions, put assumptions on the table, and make the invisible visible, people will find the meeting a good use of their time, the solution to whatever the problem is will be richer and more significant, and you’ve increased the chance that the people in the room will grow.

• In this new meeting, people need to change the way they behave with one another.
• People should ask curious questions (rather than questions that are trying to make a point or expose a weakness in someone’s thinking), take each other’s perspective, make visible the hidden assumptions that shape the conversation.