Is it time to rethink corporate sales? 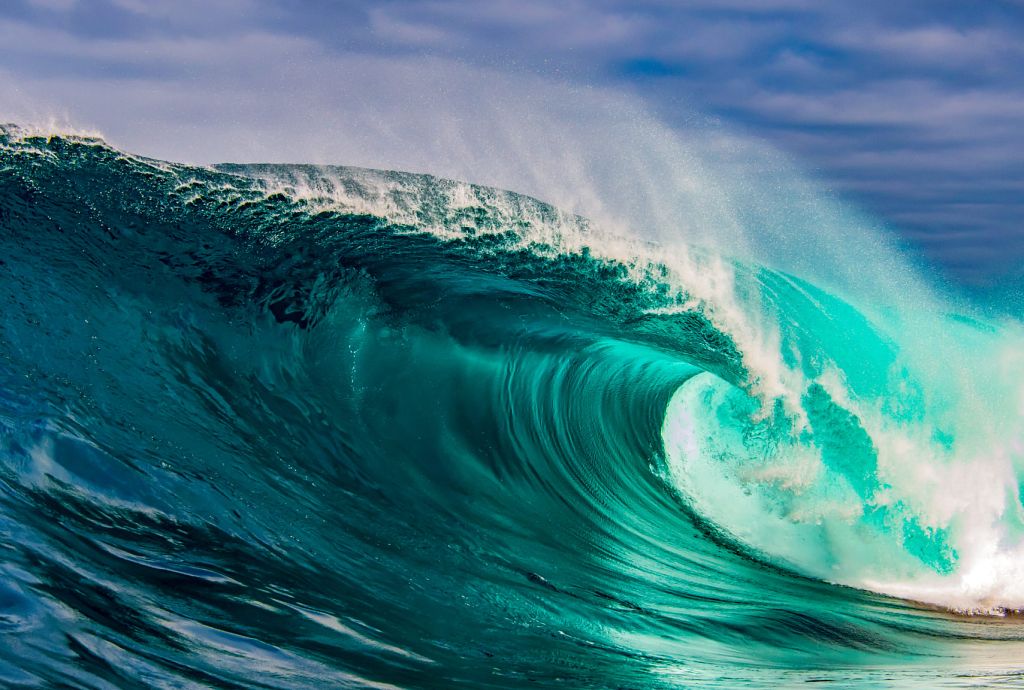 An extraordinary number of press releases went out prior to and on last Tuesday. Companies signed deals with each other before the end of what is the financial year for most of them. The timing of these announcements illustrate that sales departments continue to operate like clockwork. Other business functions have revised their activities, removing similar peaks. Executives responsible for corporate sales could also reconsider their practices.

The razor-sharp focus on quarterly earnings figures has raised many questions and attracted considerable criticism. Jack Welch, the former General Electric chief and a champion of shareholder value creation during his time there, admitted as long ago as 2009, in an interview with the Financial Times, that the practice was “the dumbest idea in the world.” Creating value for shareholders should be the goal but it should not dictate how companies interact with employees and customers.

Progressive finance departments have recently converted rigid annual processes for forecasting and budgeting to 12-month rolling budgets. That allows them to more easily adjust at any time during the year. Many HR departments are replacing annual employee–manager appraisal meetings with steadier streams of conversations providing feedback, which are more effective in helping people to develop over time.

The unique nature of corporate sales

But business-to-business sales are still being run like an annual tournament. There are monthly and quarterly targets, while personal bonuses tend to be based on annual performance. In general, no other area is as heavily incentivized based on individual performance as corporate sales. The make-or-break sentiment of this bonus pursuit is positively Hemingwayesque.

Selling is the engine of any business, and the mainstream approach to corporate sales is built meticulously around this fact. Quite a bit of thoughtful engineering goes into orchestrating the annual “sales tournament.” Various processes help salespeople to progress through each opportunity toward the finish line. Popular methods, such as those espoused by Miller Heiman and Spin Selling, provide practical techniques for every stage of making a sale. Regular sales reviews give salespeople opportunities to discuss any issue with their line managers. Conference calls steer larger deals through decision gates by aligning internal stakeholders. All these activities are interconnected, like mechanical wheels geared for performance.

The potential for better results

Conventions should, however, be questioned regardless of their surface appeal. Companies could save money by not having to give away “need-a-deal-before-New-Year” discounts implicitly. (Naturally, buyers who know that a seller is nearing a hard deadline will capitalize on that knowledge, because their negotiation power consequently expands.)

The current norms governing corporate sales can cause substantial opportunities to be ignored. That tends to manifest in one of two ways.

First, the sales department is guided by whether it is ahead of or behind some fixed target, instead of addressing the full potential of opportunities as they present themselves. Sales managers are typically gung-ho in January, April, and July each year – the first month of the first three quarters. Their mood becomes more concerned over the following two months, especially when meeting a quarterly sales target becomes a real stretch. The last months of the year then see a big battle to fulfill or surpass annual targets. This way of working is essentially reactive, and not as creative as it could be.

Second, corporate sales have a bias toward what is known. Processes and procedures impose plenty of instructions, and spending time obeying them often distracts salespeople from trying to genuinely understand their customers. The many parts of the internal machinery are moving, “tick-tock, tick-tock,” and the permanent pressure to demonstrate progress reduces the appetite for exploration. An organization running as if it were a factory practices a form of micromanagement. Curiosity is among its first victims.

The two phenomena are closely interrelated. Yet, attempts to fix the former can fuel the latter, and vice versa. They represent the delicate balance between progressing continuously and learning during the effort; this balance is central to leading effectively in a dynamic marketplace.

On the last day of the 2020s, corporate sales are unlikely to be as mechanical as it was last Tuesday. There will still be some processes and procedures, but from where we stand today, there is much scope for creating the greatest value possible for everyone.