Relying on the obvious 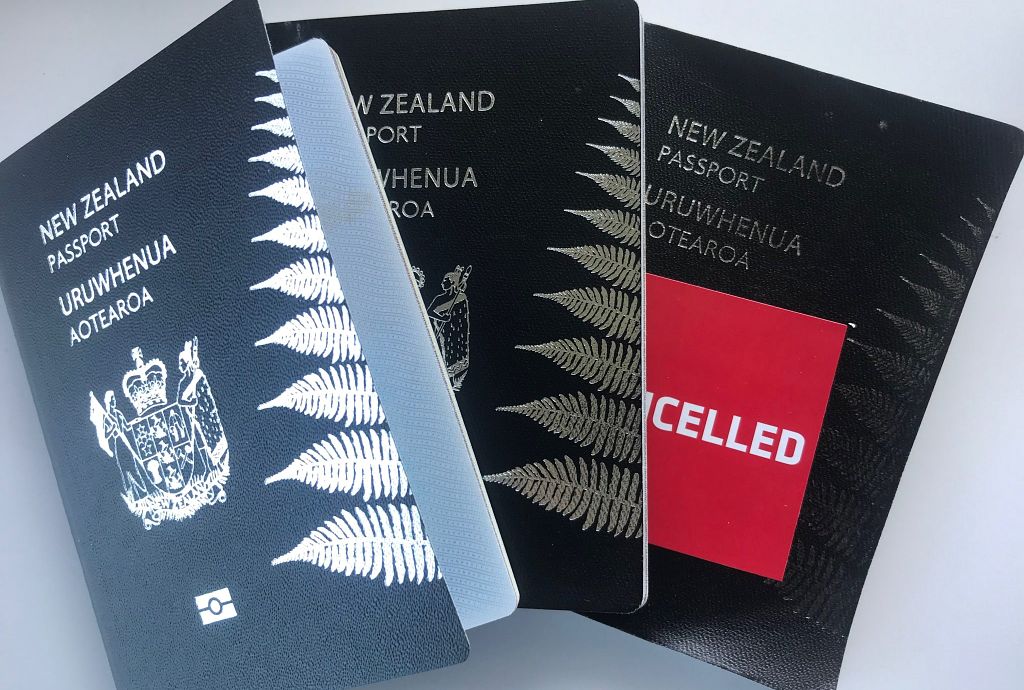 A few years ago I was standing at the front of a line for immigration at Paris’s De Gaulle airport when one of the immigration officials called out “Psssst – All Black!” and waved me over with a friendly wink.  I don’t have the physique or the rugby-playing prowess of an All Black, alas, but I was holding my black New Zealand passport with its striking embossed silver fern.  It made me feel very welcome.

The government department that produces New Zealand passports happens to be a client of ours at Cultivating Leadership.  We have worked with their senior leaders for a number of years.  In that time Jennifer became a citizen and was delighted that a portrait of one of the leaders on our first programme appeared as a security feature in her first NZ passport.

Yesterday morning, I discovered that to visit South America over the Christmas break I would need to obtain a new passport as mine would expire in less than six months.  I applied online for a new one.  There was a short delay while I found someone who could verify my identity and had their passport details to hand.  Then I needed someone to photograph me on my phone (no selfies allowed). I paid for the express 3-day processing because I needed to travel within the standard passport delivery period of 10 working days.

I lodged my application at 2.43pm.  62 minutes later, at 3.45pm, I got an email to say the passport had been completed and despatched by courier.  I live in a village out of the city but the courier delivered my passport this morning at 10.10am.

That seemed to me to be an excellent service, for a fee of about 240USD (the express service costs double the standard fee).

This left me thinking about a couple of things.  Firstly, it is a reminder that government organisations can run services very effectively.  There are many similar state services in New Zealand that I expect, as a matter of course, to be run competently and efficiently.  Dealing with a government agency does not have to be difficult.  It can be a pleasure although, sadly, here in New Zealand, and especially overseas, it can often be much more challenging for a whole host of reasons.

Secondly, in complexity terms, I was struck yet again by how much I expect things to run well in what Dave Snowden, with his Cynefin framework, calls the obvious domain – the place where we know the relationships between cause and effect and we can apply best practice and standard operating procedures.

I know, from working with the leaders that run the passport office, that a lot of their work is in the complicated and complex domains. Maintaining a highly secure and highly reliable service, that meets customers’ needs quickly and effectively, and evolves to deal with a series of electronic variants of national identity documentation, is both complicated (there are lot of right answers to be figured out) and complex (involving how people engage with the process as customers and staff).

The leaders in the passport office face challenges that are in some ways common to many other organisations.  They are dealing with high reliability services and products and need to maintain the order, efficiency, and controls on the processes involved.  They also need to innovate quickly and deal with multiple intersecting people issues. They get that their roles involve a lot of complexity while also ensuring that the obvious is still being delivered very well.  The passports are being produced securely, the planes and trains are running on time, people are being paid their benefits reliably.  Thanks folks.