Yes to the Mess 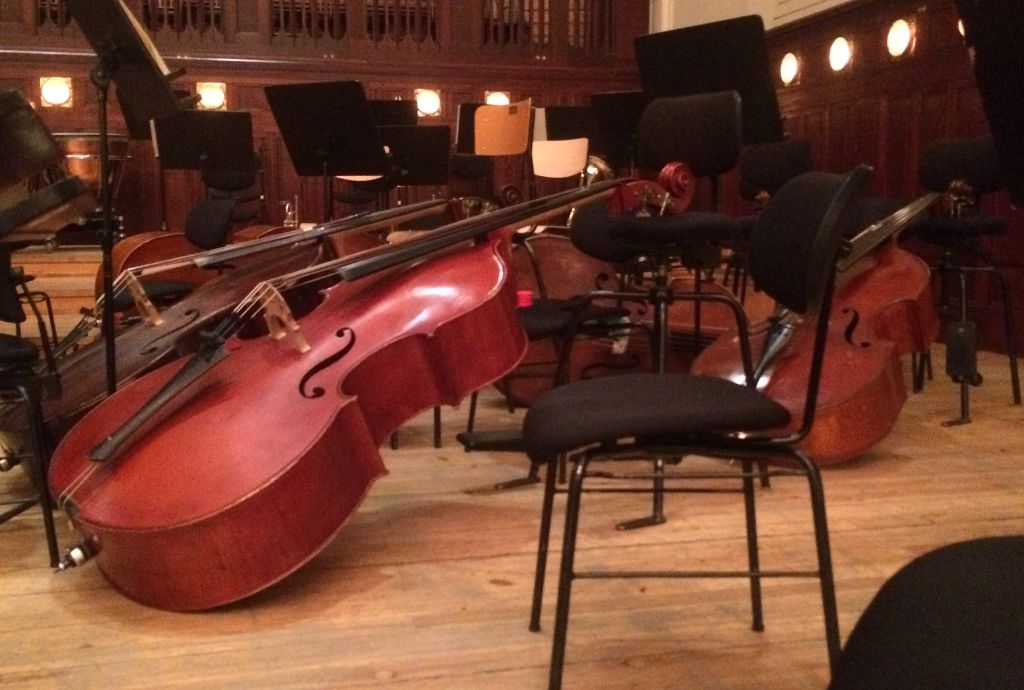 Almost thirty years ago, when the heat and dust of Managua, Nicaragua became a bit overwhelming, and especially on evenings when the power would fail and the water might be off, Trish and I would turn for relief to a cassette tape of the New Zealand mezzo-soprano Kiri Te Kanawa singing Mozart arias.  Over our buzzing anxieties would float Kiri’s pure voice and we would each exhale.

If your world is buzzing a bit as you read this, you can hear the opening aria here: https://www.youtube.com/watch?v=BXZ2hDbfTTg

Order is restored.  There is peace and hope in the world.  Or, as Kiri happens to be singing: “Rest gently, the things that were bad are good now.  Rest gently and forget what hurts”

In studying complexity, we know this is an illusion.  But illusions can be so relieving and reassuring and gift us a sense of calm.  They can enable us to rest gently and forget what hurts.

No matter how hard we try, much of life is not like the order, rigor, and carefully scored practices of much classical music, and symphonic works in particular.  We often have to operate as teams in harmony and following the lead of a conductor.  This works really well when we a striving to reach a commonly agreed destination, to find the right answer.

However, the unpredictable complex realm is much more like jazz.  Jazz pianist and management professor Frank Barrett makes this point in his book: Yes to the Mess: Surprising leadership lessons from jazz.

Barrett sets out seven leadership principles that he derives from jazz and which help leaders enable innovation and creativity and deal with the messy challenges their roles throw at them.  He argues that jazz requires performers to ‘unlearn’ and be at the edge of their comfort level.  Improvising in jazz requires players to also say ‘yes to the mess’ to lean into jamming confident something good will emerge.  This requires:

He illustrates this idea of ‘provocative competence’ with a story trombonist Milt Bernhart told about Duke Ellington.  “The band was to play a piece of music based on a movie.  To get them started, Ellington put a single eight-bar line of music on each stand.  ‘I looked down into those famous baggy eyes and asked, “Pardon me, Duke.  What’ll we play besides the eight bars we’ve got?”  His brows went up a fraction, and he said.  “You’ll know.” That was the end of the questioning period.’”  As Barrett says, “this is a different art of leadership, designing just enough structure that constrains and guides the soloist to discover new possibilities.”

These musical musings arose last Saturday night after a concert by the New Zealand Symphony Orchestra. The orchestra, with violinist Anne Akiko Meyers, were performing a recently composed violin concerto by the young American Mason Bates.  “From minimalism to the fantastical,” as the programme said, Bates stretches the bounds of what is possible with classical forms.  In this he partly challenges my black and white dichotomy between the order of classical music and the mess of jazz.  He has described writing the concerto as “like writing a one person play in a language you don’t speak.”

That sounds like provocative competence.  He may also be provoking Anne Akiko Meyers, and she him.  She pushed him to write the concerto: “I really got on his tail, harassing him until he agreed.”  But for all that the composing and performing pushed them both to their edges, it is still a scored and structured piece.  They are not humming a few bars and playing along.  It is striking but it is not a mess in the organic freeform nature of jazz.  If I could read the score I could predict what would happen next; whereas jazz, while patterned, is unpredictable.

Then there was the concert’s second half: ‘From the New World”, Dvorak’s 9th Symphony.  We were back to the ordered domain, the aching purity of Dvorak’s famous melody at the beginning of the second movement. Ahhhh.  Hope and familiarity returns.

But not quite.  The elderly woman sitting on my left had the unfortunate (and seemingly unconscious) habit of muttering along to music she knew.  It was an internal voice, hardly audible, not formed into words I could make out, but a distinct enough murmur to be a distraction.  I had noticed it earlier when she was reading her programme but it was absent during the minimalism of the first half.  With the Dvorak we were back on familiar ground, well-known and melodic, she could almost sing along.  I lent forward cupping my left ear toward the stage and away from her.  Others nearby were leaning away.  I noticed my irritation.  She was destroying the purity and calm of the moment!

I wondered if I could find a way to go with the flow in this, to say ‘yes to the mess.’  I started thinking about the whole concert hall as a field of energies.  The orchestra, playing beautifully, were creating a glorious harmonic field and each of us were connecting with this in our own way, moved, in synch, meandering, distracted, mumbling along.  Who knows what was happening for each of us but my neighbour seemed in synch in her own happy way.  I decided what I was hearing was her happy appreciative energy, the murmuring of her heart if you like.  Let that be part of the whole field too.

Maybe that is provocative competence too, finding a reframing of the situation to work for me and for her.