A new approach for a new year 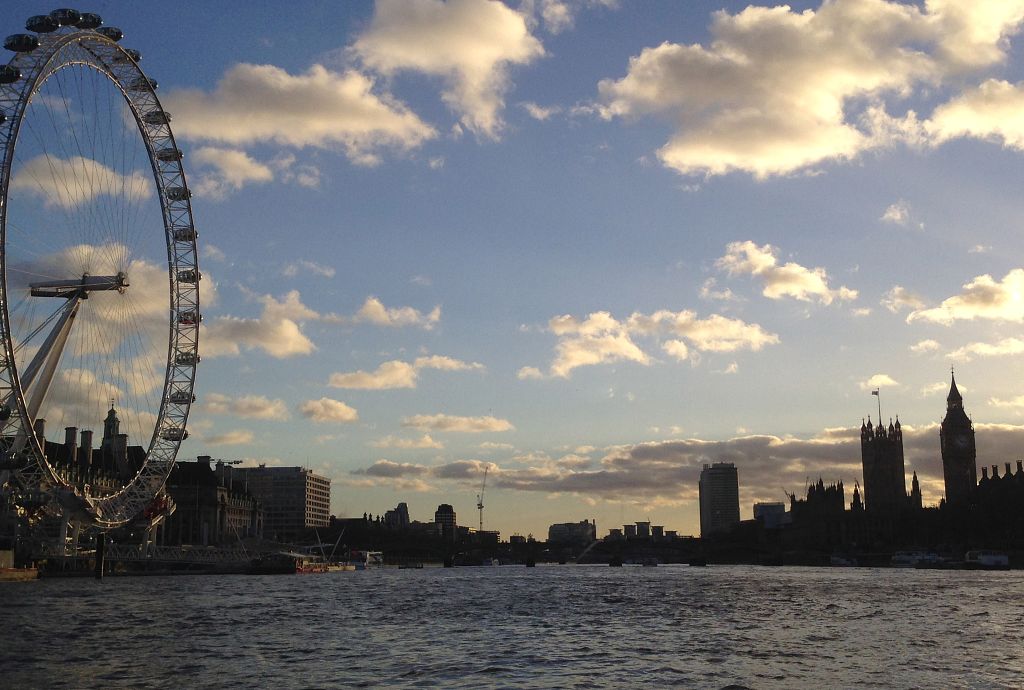 We often approach the New Year as if we are cresting the top of the Ferris wheel—last year spread out and visible in one sweeping glance behind us, and next year fresh and gleaming in front of us. It is a time for reviewing the mistakes, and also the successes, of the past, for making plans to build on last year’s successes or do things differently and get different results, for the blank slate feel of a fresh start.

The new year isn’t really like that of course. It is more like riding the roller coaster focused on a rear view mirror. There is little that marks January 1st as separate from August 28th other than our psychological sense of the newness. And the future isn’t any more spread out before us in January than it is on any other day; in fact, in January we might just have more delusions about the future than in other months because it feels so fresh and clean.

Complexity theory, though, would urge us to not focus on the shiny year spread out before us but instead on the learning we can do in this moment to make sense of what has come before and to notice what the system we care about—our work or our families or our societies—is inclined to do. Paying attention to subtle inclinations in the system is an incredibly helpful (if unexpectedly challenging) way to begin to reflect on what has come so far.

We have a client, for example, who has for years been trying to move to a more innovative, more entrepreneurial culture in this massive global organisation. Repeating that hope, rolling out programs on entrepreneurship, urging people to be more entrepreneurial—none of these has particularly changed what goes on in the organisation. We asked these leaders to investigate the inclinations of the present rather than focusing on their hopes for the future. With their attention not so distracted by the allure of what they wanted to become, they were able to notice subtleties that had previously gone unnoticed—for example, that the innovation meetings (an intervention widely hoped to fix the problem) were widely spoken about with great fear. Ideas were torn apart in those meetings (the language was around violence—blood on the floor, proposals ripped to shreds, etc.). The inclination of the system in response was to take smaller and smaller ideas to these innovation meetings so that the ideas could be more complete and less of a risk–- so if there were to be blood on the floor the flow could be more easily staunched. We cannot tell the causality of this pattern (are the meetings so harsh because the ideas are so small or are the ideas so small because the meetings are so harsh?), but releasing the need for causality gives us a whole variety of new possibilities to make some shifts.

Once you’ve noticed the inclinations in the system, you can think of nudges you can make to shift the inclinations in more desirable ways. Another core feature in complex systems is that small changes somewhere in the system can have significant carry on effects elsewhere; there’s no need for a massive intervention to get a massive result. In our client’s case, participants began to experiment with little changes not only to the meetings themselves but also to the way they talked about the meetings and the metaphors they used in casual conversations with their peers and staff. They began to see bigger possibilities for innovation—not by taking more innovation workshops, but by liberating their inherent creativity, which had mostly been stifled, partly by the innovation meetings themselves! It wasn’t looking to the future that made the difference but careful attention to what the system was inclined to do in the present.

This is one of the great paradoxes of complexity work; in very uncertain or volatile times, to shift the future, you need to keep your eyes on the present.

And we have to say, the shift of this new year has indeed seemed volatile and uncertain. While we are celebrating our good health at the beginning of this new year, we have also mourned with those around the year who have lost their loved ones—in public acts of horrifying violence and tragic accidents and illnesses. While we admire the beauty of a snowstorm or the curve of a wave, we worry about the news about global warming and the possibility of mass extinction in our oceans. Some of the inclinations in our current system are not serving us, or our planet, well.

This year, instead of resolutions and a focus on the future, perhaps we can all look at what we are currently inclined to do and carry out a series of experiments that might nudge us in a different direction. Instead of vowing to lose 5kgs, what about watching your current patterns and shifting one of them slightly to see what happens next? Instead of wishing for a better work/life balance, we could watch the patterns around our saying yes to too many things and see what tiny changes might produce a big difference.

We are excited about what this new year holds—Jennifer and Keith’s book out next month, workshops and leadership programs and coaching relationships around the world with interesting clients who seek new ways to deal with the increasing complexity in their lives. We hope your new year brings you joy.