CAL capacity 2: Courage to take sensible risks and to lead others to do so 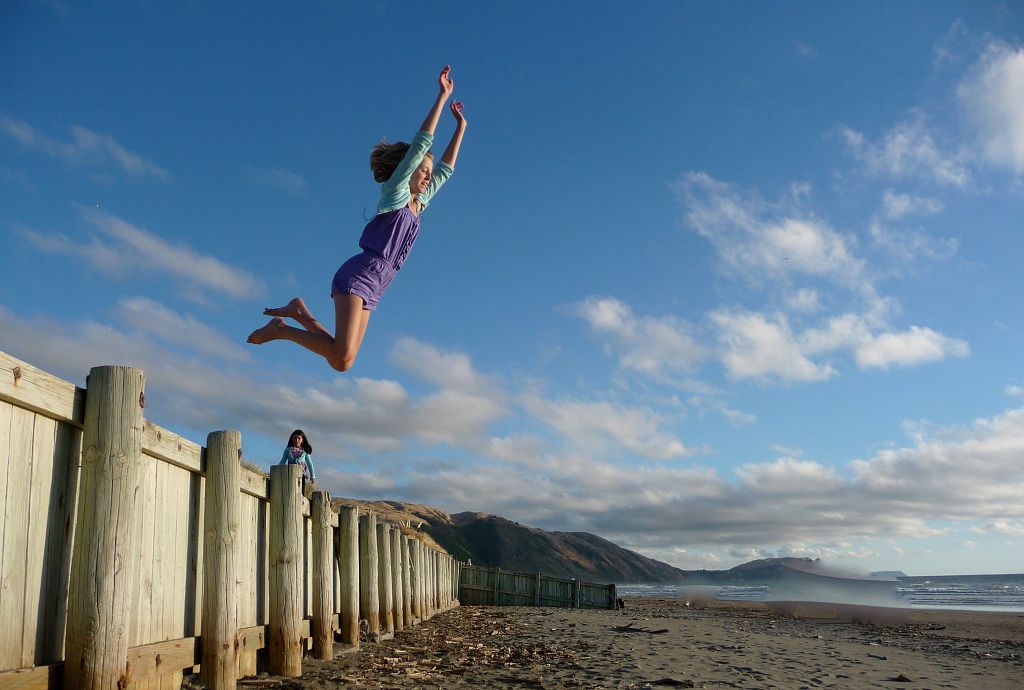 I was at a retreat this weekend with Meg Wheatley, who has been working to make organisations—and our world—more just, sustainable, and kind for more than forty years. As I looked around at the women–from their 30s to their 60s, leaders of organisations, teams, and movements, I was struck by the ordinary courage it takes to risk learning and growing and leading.

Perhaps the most difficult sort of courage, we are finding, is the courage to take risks that might lead to failure. Or perhaps that’s not quite right. We take risks that lead to failure all the time—each of us has our personal graveyard of what looked like good ideas that ended up crashing and burning despite our deep confidence that the path was right. There’s a way leaders are practiced in making tough decisions that they believe will succeed (and then sometimes, painfully, being wrong).

Perhaps the harder challenge is to make decisions about safe-to-fail experiments that are edgy enough to potentially be wrong—and to know going in that they might be wrong. Here the courage can’t come from a conviction (even a wrong-minded conviction) that the decision is the right one and success is just around the corner. Instead, the courage needs to arise from the conviction that learning is one of the most vital things a complex adaptive leader should enable in these unsettled times. That even when you choose interventions (small, safe-to-fail ones) that don’t succeed in doing what you wanted them to, the learning is a constant benefit that comes from walking through the world with your eyes open.

I think this is changing, and not a moment too soon (although perhaps it is several moments too late). In a world that is shifting faster than we can track it, the complex adaptive leader will have a material advantage as a quick and agile learner, and as someone who has the courage to be experimental enough to risk being wrong.

As I’ve been thinking about this I’ve been reflecting on the move my family and I made to New Zealand eight years ago. There was every chance it was a bad decision, and we were never fully convinced we were doing the right thing. It was clear that some people thought we were courageous—stepping out into the unknown—and others thought we were just plain stupid. “Aren’t you worried you’re making a terrible mistake?” a friend asked me. “Yes, absolutely,” I told her. “But just think how interesting the stories will be no matter which way it goes.” Somehow it was a consolation to me that even if this had been a mistake (which it turns out not to have been), it would be the most interesting mistake I’d ever made.

So I am curious. What helps you take a chance in the absence of the conviction that you’re right? What helps you step off into the unknown, knowing that even if it all goes wrong, you’ll be bruised but not broken, and you’ll have learned a lot?

2 thoughts on “CAL capacity 2: Courage to take sensible risks and to lead others to do so”