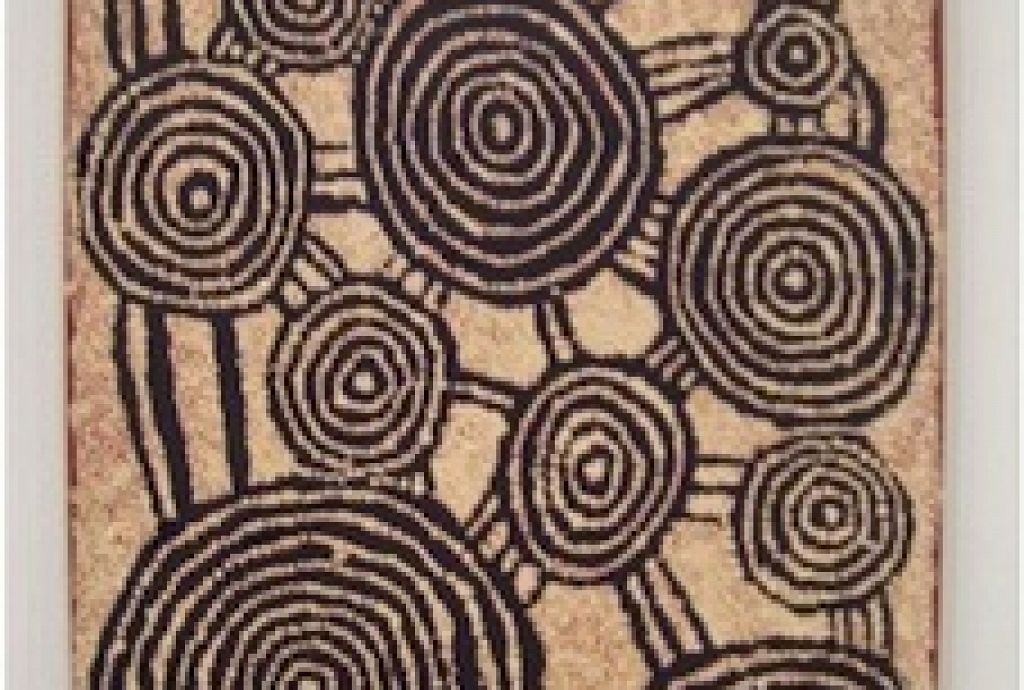 At the turn of this century I was studying for a Masters in Chaos and Complexity Theory and one of the faculty, a Bulgarian mathematician named Vlad Dimitrov, would write in his emails – COMPLEXITY IS NOT SYSTEMS THINKING! He was right, it is not. But threading our way through the different streams of systems thinking, and then being able to help leaders to understand the power of complexity theory and its implications, has been a special challenge for us in our leadership work.   This is the part of our leadership programmes we have made the most changes to over the years. The steps and missteps we have made on this journey are worth recounting in a couple of blogs.

Jennifer and I developed our three habits of mind as a way to support leaders to take a bigger view. We wanted them to be simple and memorable enough that leaders could carry these ideas in their heads. One of the three habits is Seeing More of the System. We wanted a way that a leader could carry in his or her head a suite of ways that could open up bigger and/or different views of the systems they were working within. Because of this they could make better decisions or lead more effective processes.

By definition we had to oversimplify things. To deal with such complicated and counter-intuitive ideas we had to seek “the simplicity on the other side of complexity”, in the words of Oliver Wendell Holmes Jr. We wanted leaders to have ways of thinking, with a set of simple concepts and questions they could have as a way of leading, rather than outsourcing this thinking to hired guns, to a clutch of expert systems analysts.

Our first attempt at simplification was to try to take systems thinking apart and teach particular elements or lenses and to then try to build up to a whole-of-system view. Given that systems thinking is about understanding the properties that emerge from the whole system, it might seem perverse or just plain wrong to start with the parts. However we also felt people needed to have an embodied experience of such parts as feedback dynamics and the web of relationships that make up a system if they were to get a feel for the interactions and non-linear nature of systems.

We focused on three elements: relationships, structure, and motion. We had participants map relationships, pay attention to boundaries and how they might be expanded or narrowed (the structure of the system), and consider feedback loops and dynamics of the system (motion). We taught that each of these elements interact and from the interactions, the nature of the system emerges or organises itself. “A system is an entity that maintains its existence and functions as a whole through the interaction of its parts.”

Participants were also each working on an adaptive challenge. We wanted to help them to see that challenge as a whole system by looking at it through a range of different lenses. First they might map the relationships, then they might reconfigure the boundaries, pulling them in to focus more closely on aspects of the challenges or extending the boundaries to take a broader view of the system. We would also demonstrate feedback loops, playing games so that participants could personally experience how quickly interactions can lead to an amplifying of effects or a dampening down of the change and how these effects combine to behave in non-linear ways.

Our participants reported that each of these elements gave them useful insights but they did not find it easy to put them together and come to a whole-of-system view.   The pieces had value but it did not get us easily to the whole system and nor did it get us to complexity. Systems thinking was not complexity, and nor, in this case, was it even really thinking about the whole system. We needed another way….