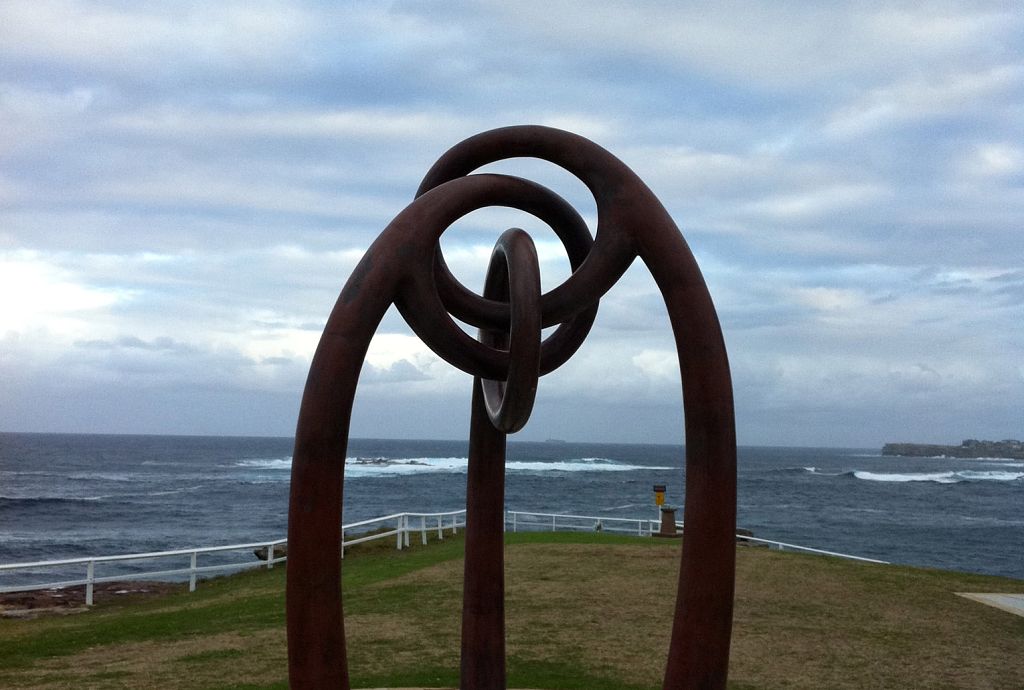 Ok, so my time at Wikimedia continues to shape my thinking about the level of complexity we need to be dealing with in organisations of the future. Last time I offered the view from an adult development perspective at thinking about how even a fairly common interpersonal problem could be viewed differently depending on the complexity of mind with which you approached the world. Today we’ll play with another complexity theory. This one doesn’t come from psychology but from complexity and chaos theories, and the theorist is Dave Snowden who did quite a lot of his thinking and practice during his years at IBM and now runs a consultancy called Cognitive Edge. He has a framework he calls the “Cynefin” framework (it’s a Welsh word and it’s pronounced “Ke-NEV-in”). Along with adult development ideas, it’s these complexity ideas that are most shaping my work with clients.

Today we’ll play just with the framework and then we’ll begin to explore why the implications of this framework change leadership possibilities and opportunities. (By the way, you can hear Dave do an elegant job of explaining all of this on YouTube or you can see me do something a little faster and perhaps less ironic here.)

The Cynefin framework begins by unpacking the relationship between cause and effect in any given circumstance. If the relationship is obvious, predictable, and repeatable, it goes into the OBVIOUS category. If we have a problem in the obvious category, we just need to figure out what the “best practice” is about solving it and execute that best practice. Here as an example, take ideas about limiting infection in hospitals. Hand washing is a simple solution, it’s connected in tight and predictable ways to reducing infection, and there are best practice methods to ensure that your hands are clean enough to not pass along an infection from one person to the next. (Getting hospital workers to actually DO these practices is NOT simple—the rates of infection passed on by hospital workers who don’t properly wash their hands is horrifying. More on this later.)

If the relationship between cause and effect is predictable and repeatable, but we’re not sure exactly what makes things work or why, we’ll need experts to help us figure out what to do, and then the Cynefin model will call that COMPLICATED. Those experts might disagree about what to do, but they would all have a rationale and if they had done their work well, they might suggest “good practice” under these circumstances. You wouldn’t have “best practice” because there’s still disagreement about what “best” would be. An example of this would be a patient who has been diagnosed with breast cancer. Lots is known about breast cancer and there are a variety of different options she might have to deal with her cancer, but different experts would have different recommendations and she would have to navigate amongst them to come up with her own decision. Specialists might offer their predictions about the odds of her cancer’s return given options from surgery to radiation.

When you’re dealing with a COMPLEX system, though, you can’t make such clear predictions (or you can make predictions, but you shouldn’t). Here the defining characteristic is that the cause and effect relationship is not repeatable or predictable and you fundamentally can’t tell the effects from the cause until afterwards. Presidential elections are this way. Much of the world watched the recent US elections, and many of us poured over polls to see if we could tell who would win. Kiwi and Australian friends, colleagues, strangers would ask me what was going to happen next. (As a North American living in NZ, I’m often called upon to explain the past or the future actions of my fellow Americans.) And the thing was, we wouldn’t know what the most important factors were in the election until after we knew who would win. The point was, we couldn’t know which things would be most important until afterwards. It’s complex. In a complex system, the rules change. Pretending to predict the future is unhelpful; rather, understanding the present–what the system is doing right now–is most important. With that understanding, we can design safe-to-fail experiments (never fail-safe design, because that would imply that you could predict the future). We’ll talk much more about the implications for this in future blogs, but if your mind isn’t spinning a little, I haven’t done a good enough job at helping you understand how serious this distinction really is.

The fourth major cell in the Cynefin framework is CHAOS. This is when there is no relationship between cause and effect and patterns can’t be found, even afterwards. (One of my Wikimedia clients tells me this is more accurately called “random” rather than chaos, but I’ll have to do more research to get my head around this distinction. Snowden calls it “chaos”.) When we use the word “chaos” to describe an organisational system, we know we’re in trouble from the beginning. Here is the realm of accidents and disasters, and the first thing to do is act quickly to stabilize the system and move it out of this place.

If you’re paying attention, you’ll see a couple of things here. First you’ll see that things don’t necessarily live only in one category. Hand washing is an obvious intervention because we know it works, but it’s complicated or complex to get people to wash their hands every single time. You’ll also maybe see that this has profound implications for businesses and business decisions. And huge possibilities for leadership. We’ll get to those in the coming weeks, but for today, I’d like you to just spend time thinking about your to-do list. Which of those things is simple in that you know what to do and you just have to do them? Which are complicated (you’ll have to take advice—maybe from multiple experts—and then use your judgment about what to do)? And which are complex—where you won’t really know which thing worked until afterwards? Pay attention for the next couple of days and then we’ll come back together and figure out what to do differently given what you’ve found about the amount of Complex work on your plate.