Understanding your many selves: big and little 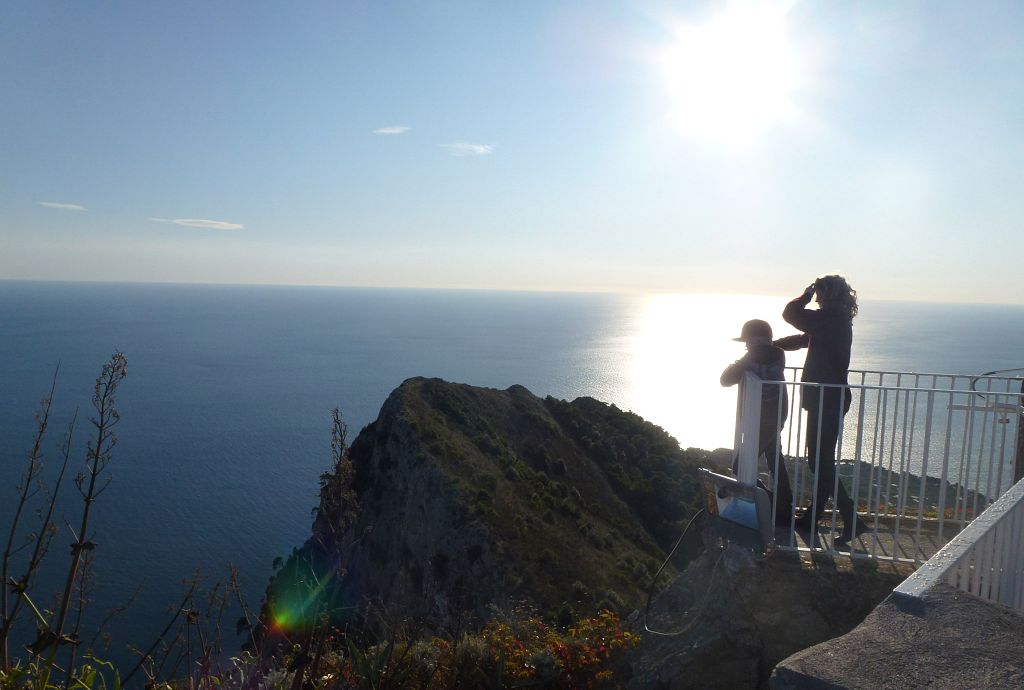 In an earlier blog, I talked about the Expanding and Compressing leaders: those folks in whose company we become our biggest or our smallest selves. I’d like to spend some time over the next few blogs exploring this idea in more depth.

What is this smaller self? As far as I can tell, we all have this self. You probably can recognize it in yourself and you probably could remember some recent time your smaller-self showed up. Generally, the small you shows up in times of stress or threat. This is the part of us that is self-focused, often with something of a victim stance, and tends to ruminate on the ways we have to defend something precious to us. The smaller self loses track of the larger We, sacrificing Us-ness for a tighter circle (my family, my team, my division) which can often get pitted against some other They (the senior leadership team, my boss, those who might be competing for my job). The smaller self uses the language of poor me, and often feels powerless to make a change. Caught up in defending something that you fear you may lose, your smaller self loses track of the future or the ways you might create that future.

The thing is, both those people are probably you—one a more mature version of you, and the other a more frightened and young version of you. The question is how do you lead one to emerge and soothe the other one into a quieter place?

Over the next days, pay attention to the ways the bigger and smaller you emerges automatically—what are the contexts that bring those different selves into being? And I’ll be back with some of my ideas about how leaders can access the bigness in themselves—and bring it out in other people.