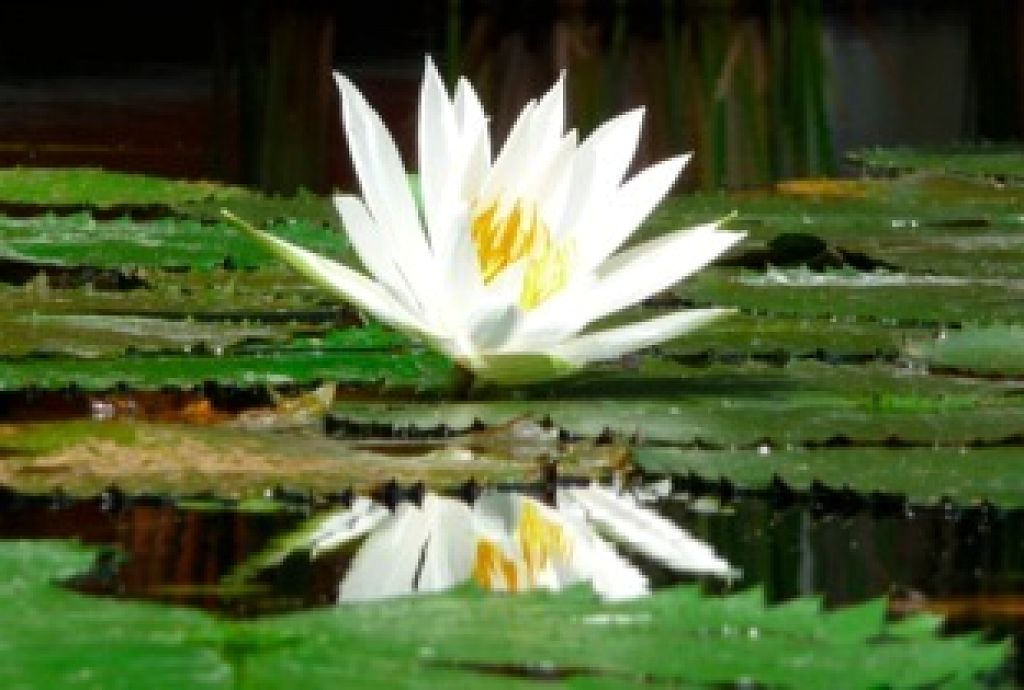 I had a client once with a member on his senior team who was known for his destructive and upsetting behavior. The team was in disarray, and each of the other members pointed to Charlie as the central cause. Yet in this organization—as with many others before or since—Charlie’s boss and his direct reports shrugged off the problem with a sigh and a “Well, that’s just Charlie,” as though Charlie were born with a scathing sense of sarcasm and the inability to control his anger. From time to time there were attempts to get Charlie a coach or send him to a workshop to learn to control himself, but no one then had a sense of the ways Charlie—like a petulant teenager—might be supported to outgrow this phase rather than just be trained out of it?

Too often we think that changing leaders is about putting things into the leader’s practice—new skills, new understandings, new behaviors. Some programs offer to train people to be transformational leaders—those who make it possible for organizations to do better by changing the paradigm of the organization itself, who make a bigger impact than most leaders, who inspire and create and lift the organization to a new level.

The piece we often miss is that for leaders to be transformational, they also need to be transforming themselves. But these words have been used so many times they mean almost nothing now. “Trans” comes from the Latin “across” (like trans-pacific) and “form” from the Latin “shape” or “mold.” So what is the form that moves across when we transform as leaders?

One way to look at form is through an adult development lens. Robert Kegan here at the Ed School and other theorists around the world talk about the forms of understanding through which we see the world. Those forms change and grow over time as we get better able to handle complexity and ambiguity, as we get more able to take multiple perspectives, see connections and patterns where once we would have noticed only differences and discrete points. If organizations were able to support the development of these forms of mind, growing transformational leaders would be an easier task.

Kegan’s theory shows that adults move from a socialized form of mind (where the ideas and opinions of others are central, personalities seem static, and emotions happen to us) and then maybe grow into a self-authored form of mind (where we write our own values, create our own personalities and have a new perspective and control over our own emotions). Then we only rarely grow into a self-transforming form of mind (when we release attachment to any one set of values or principles and reach towards what most traditions describe as “wisdom”). Leadership development—with a focus on development–is also the development of these increasing perspectives, and helps people grow into larger and more complex versions of themselves.

If we hold this theory in mind, we can imagine that perhaps Charlie doesn’t need to just learn a new set of skills or a new level of self-restraint, but to grow a new and larger perspective, a more expansive form of mind with a greater capacity for understanding the perspectives of others, a new relationship to all of his emotions. As those around him wonder whether he needs new skills or a new mindset, they might ask: do we want Charlie to act differently (e.g., just learn to stop interrupting other people)? Or do we really want him to think and be different (e.g., actually begin to care about the perspectives of other people)? If they find that merely acting different won’t do the trick, probably Charlie needs to develop As he’s supported to develop in that way, he’ll be back on a journey towards the fullness of his possibility, towards wisdom.

People bemoan the absence of wise leadership in organizations all over the world; we’ve seen how narrow and bounded vision leads to ruin. Yet even in the Charlies of the world we have the seeds of wise leaders all through our organizations, and we would all be better off if we could support these leaders to grow into their full potential.

(a version of this blog appeared on the Center for Public Leadership website and another version on the Become a Leader.org website)