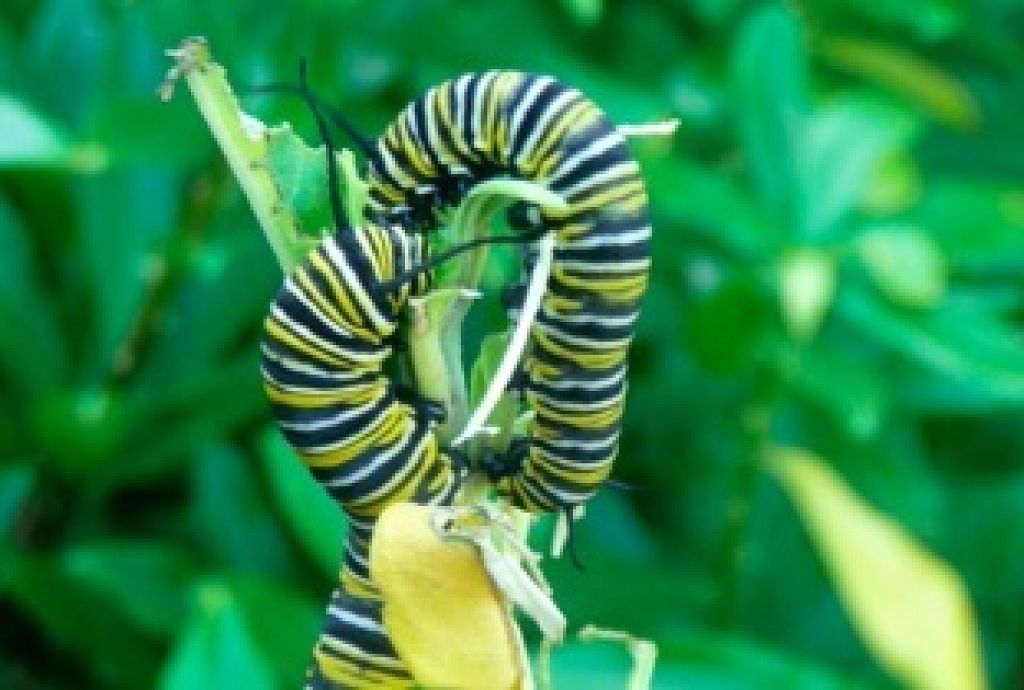 With one of my clients, I run a leadership development program as part of a change initiative. The program is meant to be transformational, to change not just what the leaders do, but how they think as well. And two years in, it’s going really well; the leaders are growing and becoming more successful and the organizational culture is shifting. As we rolled the program out across the whole company, I noticed that one region was left out. When I asked why, people said, “Ah, that’s Sharon’s region, so there’s no point in trying to do culture change there—it would be too frustrating.” Why? I asked. Because Sharon, as it turned out, was an organizational dinosaur. She had been in the same role for more than a dozen years, and she knew exactly how things should be done. There wasn’t a hope of moving her into the new culture—and she was too difficult to fire.

“What will you do to bring the organizational change to that part of the company?” I asked.

“We’ll wait for her to retire.”

“Should be no more than ten years—maybe as soon as five if we’re lucky.”

When I offer this case to groups around the world, they laugh ruefully. Wait five or ten years until she goes!? When I ask how many of them knows a Sharon, nearly all the hands go up. But are we really so certain that these people can’t change?

There is mounting evidence that we’re never too old to change. Our brains grow all our lives, with big bursts of development in midlife. Adult development theory suggests that it takes time and effort to grow our most sophisticated perspectives—that the most sophisticated perspectives don’t generally rest with the young. Ancient traditions are filled with wise elders who use their accumulated experience, not to be stuck in their ways, but to be innovative and creative.

So what needs to change to support the Sharons of the world to grow? First of all, our mindset about growth needs to change—and probably Sharon’s does too. Every person who says that Sharon is a dinosaur needs to question that assumption and actively work to develop a different one. Sharon probably needs to be supported to think about those people she’s known who have had some epiphany about the world and then changed dramatically—even in the second half of life.

In this example, we first questioned people’s beliefs about Sharon—was she really as stuck as they thought? And then we questioned Sharon herself by offering her a space in the leadership development program. It’s true that she was openly skeptical at first—telling us that lots of grocers sell their wares but only a few make it in to her pantry at home. But we helped her examine the pieces of her leadership which frustrated her and offered new ways for her to think and act to quell some of that frustration.

And so, as sometimes happens, Sharon became a convert. When the program ended, she said, “Looks like I have some new staples in my leadership pantry.” She sent her whole senior team to the program and then gave them new responsibilities for leading the region, and, in general, began to look a lot more nimble than a dinosaur.

Sure the leadership program content and process was important (and I’ll talk more about them in the coming weeks and months), but perhaps the most important piece was the mindset Sharon had—and the mindset others had about her. With a mindset towards adult growth, no matter how long you’ve been in an organization, perhaps we can help the organizational dinosaurs become extinct—not by waiting for them to die (or retire) but by helping them evolve. Sharon—and those like her in organizations all over the world—most certainly can grow.