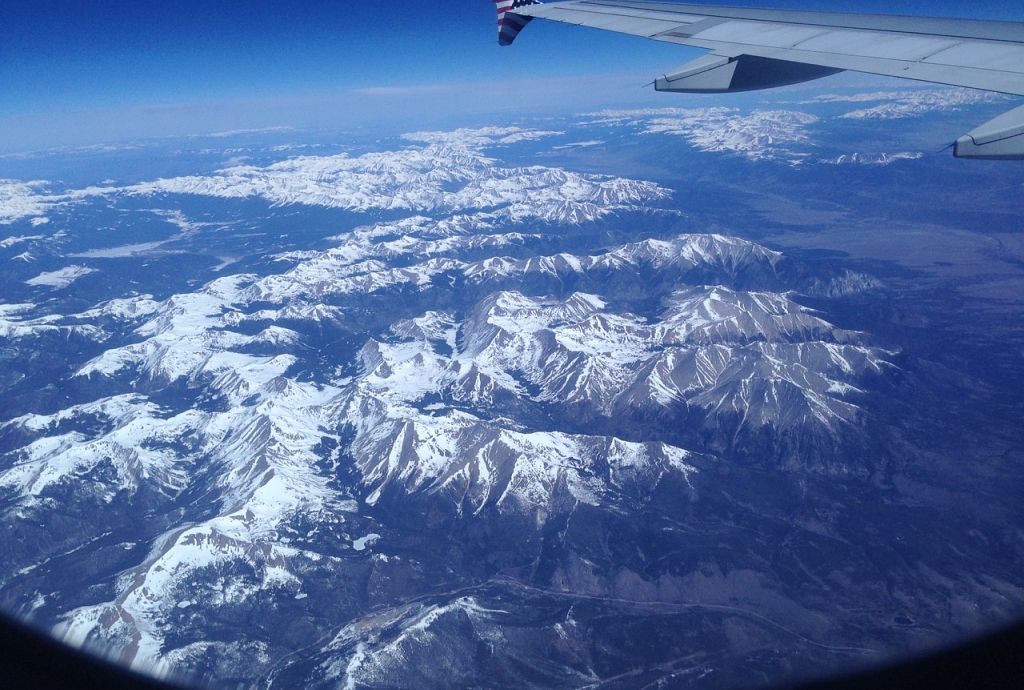 I was flying across the US a few weeks ago, and I engaged in the somewhat dangerous behavior of chatting with my seatmate as the plane filled up. He was in sales, in a global role in a cool-sounding health-related company, and we talked for a little while about the challenges of being a leader in the US in a European company. He seemed sensible and switched on, with something of a global perspective. I liked him.

Then the topic turned, as it always does in the US (and, er, everywhere else I’ve been in the last few months), to Trump. My seatmate said something like, “Wow! What a political show, eh?”

SHE wins? SHE is a liar and a cheat?

“Of course. I mean, you can’t help but admire the guy.”

Wow. Somehow I’ve managed. But ok. I watched my bodily reaction, my recasting of our earlier conversation. I watched all my prejudices and fears kick into high gear. And I tried to do what I teach leaders to do, and I got curious. We had four hours in front of us and no way to choose a new seatmate. “Do you mind if I ask you a couple of questions about how you think about Trump?” He nodded. “Can you tell me what you like the most about him?”

“Sure! He’s a business guy—not a government stooge. He understands the way the business world works. I mean, look how successful he’s been!”

I practiced my best listening, and wondered how he made sense of the fact that Trump was born utterly rich, and that economists say that if he had simply invested the money instead of trying to make it grow, he would be millions of dollars richer.

“Yes, but what he did takes courage! You don’t want someone who plays it safe all the time!”

Ok. I decided I wasn’t going to understand that point much better, so I tried a different one.

“Well he’s doing that on purpose. He’s a great showman, and he doesn’t worry about facts to make his point. And it’s totally working—look at how far he’s come! I mean, everyone said this wasn’t possible, and now it looks like he’ll be our next president! Besides, you never wonder what he’s thinking about—he just tells you straight up.”

Ok. I tried one last time.

“So he’s a successful entertainer, and he’s been brash with both the truth and with his money. He’s also obviously a hothead that takes offense quickly and violently. Do you worry that his finger will be on the button for the nuclear weapons?”

“Nah! I know people worry about that stuff but really, it’s not like the president actually has his finger on the button—he has people around him who control that stuff.”

“But the people around him, presumably, take orders from him.”

“I don’t think so. He’ll hire smart advisors and they’ll be the ones really in charge. He knows how to run a business—it’s not like the CEO really makes any of the major decisions. He’ll be far away from the buttons.”

Wow. It wasn’t as if he hadn’t seen the issues that horrify me about Trump—it was that he simply explained all of those issues away as immaterial.

Now I know the research about our capacity for irrationality. I know that we as humans tend to see what we expect to see and we use data (of any sort) to build our confidence in what we already believed. In his thoughtful book Nonsense: The Power of Not Knowing, Jamie Holmes offers study after study about the ways that ambiguity tends to operate in two ways on our thinking and action. The first, as you see in my seatmate, is that ambiguity (and its cousins complexity, uncertainty, and volatility) pushes us to believe the relatively simple thing we believed in the first place, only harder. We don’t only ignore data to the contrary; we reframe it so that it means what we want it to mean.

The second reflex in this space is to become frozen and not know what to do at all. And perhaps this is what frightens me about this election. If people are sensing the growing uncertainty and complexity in the world and looking to someone to make it really simple, Trump is their man. Not honest, not kind, not even wholly sane perhaps, but very very simple. “I alone” is pretty much the simplest answer I’ve ever heard.

And if they freeze and can’t figure out what to do in the face of this uncertainty, I fear they’ll just stay home in record numbers.

At least two things arise for me in this. The first is short term—how important it is for us to help get out the vote in people who are confused or disillusioned enough to want to stay home. Everyone who cares about the future should do something about this election in the US. We saw what happened when too many people were confident in the UK that reason would win in the end. Let’s not be so confident here. “Reason” is very firmly in the eye (and mind) of the beholder.

The second is longer term. We need to learn new ways of supporting ourselves and others to be more comfortable with ambiguity, more graceful in the face of complexity, and more aware of our human frailties in this regard. And perhaps the best way is, ironically, for us to reach out and listen hard to strangers on airplanes and coffee shops and living rooms and boardrooms around the country and the world.

It really is a time for our Simple Habits. We could be asking different questions about how we might be pushing ourselves into a simpler place than is warranted, and how to help ourselves and others stand complexity. I tried that with my seatmate. We can be taking multiple perspectives on these issues and treating each other with new forms of respect and empathy across our differences and across the pain and anger and fear that is brewing in the world right now. As Holmes writes, “Empathy…is a fundamentally creative act by which we connect previously unimagined lives to our own.” And we can be seeing the system here, avoiding simple cause and effect explanations, looking at the way the forces swirl and imagining the ways we can influence them in a better direction. It was this last habit that was the only one that seemed to shift the conversation on the plane. As we were about to leave, I turned to him and asked, “Ok. So you don’t worry about his dishonesty because it’s intentional, you don’t worry about his business acumen because he’s not a coward, and you don’t worry about his character because he won’t be really in charge after all?”

“Yep. I mean, it’s not like I agree with everything he says, but it’s time for a change after 8 years of Obama.”

“So let’s say all that is true. Let’s say he’s lying intentionally to get a rise out of us and for the shock and press of it. And that he’s brave and will say exactly what he thinks. And that his people will be much more level-headed and keep him away from the red button. But what about when he says something potentially dishonest and unflattering about Russia (this was before Trump was encouraging Putin to commit espionage on his behalf) or about North Korea. As you look around the world, it’s not inside our country that he’ll act. He’ll be responsible for keeping his cool in conversations with other hot heads with nuclear weapons. If he pisses them off, they might not keep their cool either, and they might have their hands on their red buttons. I’ll be safe in New Zealand. Will you be safe in New York?”

“Hmmm,” my seatmate said. “I never thought about that perspective. That does give me pause.”

And here, all I could do was hope that he would travel from certainty into curiosity (or, to be honest, into the kind of stunned confusion that leads to freezing and not voting). Then it would be one Trump voter down. 60,000,000 to go.

PS For a spectacular piece on this general topic, read the brilliant George Lakoff piece here.