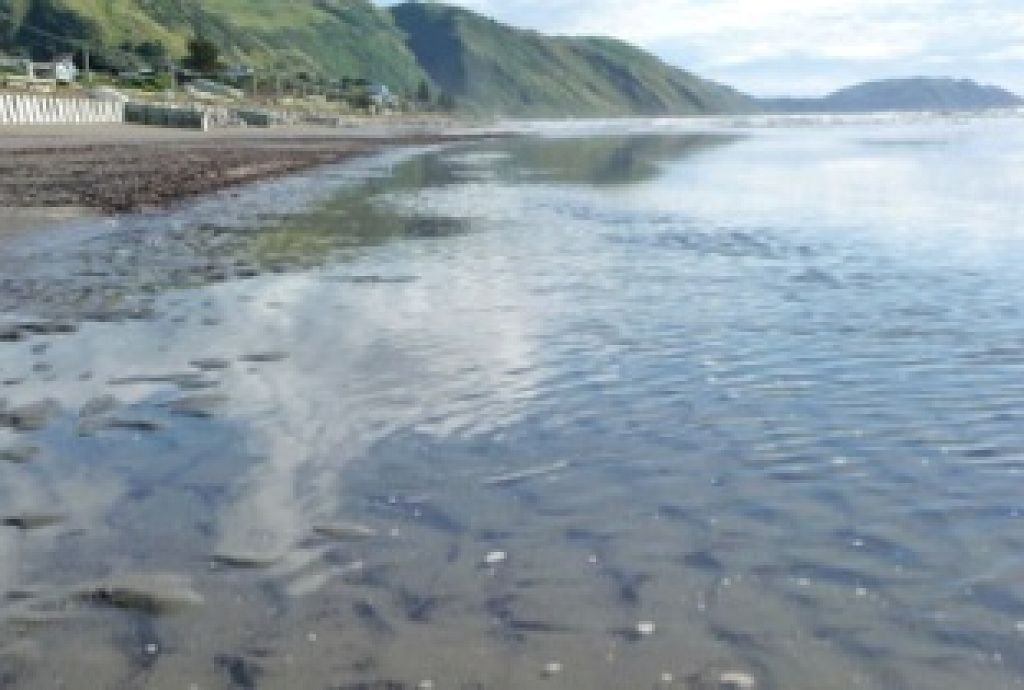 Making progress on your adaptive challenges, as we’ve been seeing in these last blog posts, is about developing adaptive habits of mind. In the last post I talked about asking different questions, the first of the adaptive habits. The second of those habits is Taking Multiple Perspectives.

Now I bet you’re reading this, and like many of my clients, you’re thinking about the multiple perspectives you already take. You think about your customers/ clients/ stakeholders/ staff/ community. That’s fantastic! The thing we’ve found, though, is that people often take the perspectives that are easiest for them (those people who are quite like you), and they attempt to take the perspectives of those who are the biggest pains (although even a kind attempt at taking those perspectives can sound like, “The reason he’s such a jerk is because he just doesn’t know better.”). We often don’t even notice the perspectives we’re not taking at all.

To deal with adaptive challenges, though, you need the widest possible sense of the issue—and the widest possible sense of the potential solutions, so having the widest possible set of perspectives is a big help. Phillip was leading the charge for a major technology shift in his organization. He had worked hard to find out what would be barriers to change, his team had designed various ways to reach through the organization, and the learning and development group had created workshops to explain the new technology. Six months in, things were going really well in some areas, but the change had not caught on at all in others. Phillip’s team created another set of materials and produced a podcast which walked a fine line between being encouraging and just a little threatening. The resistors, rather than being impressed by this, dug in—and, worse, began to marshal others to their opinion. Phillip’s technical approach was failing.

Phillip believed he was taking multiple perspectives, but as he turned his attention to that task, he discovered that he was believing—in some fundamental way—that the others in the organization thought about things the way he thought about things (or if they didn’t, that they would as soon as they attended the workshop). He discovered that other than his own annoyance with those who weren’t supporting the change, he knew little about their reasons.

Rather than running a series of message-out workshops, he decided to run a series of message-in seminars where he would talk to people who disagreed with him and he’d try to really listen. What he heard surprised him. Some folks were technical laggards and were terrified of the new change. Others were well ahead of the technology he was introducing and were dismayed by this new direction because they though it was already antique. Still others felt that the focus on technology was hurting the core connections from individual to individual, and saw this new initiative as leading the ruin of the whole organization! Phillip fought back the urge to argue with each different opinion and instead focused on what he could learn from them, really taking the multiple perspectives instead of trying to change them. Ultimately, this changed his whole strategy. Rather than believing he was suggesting a technical change, he began treating it as an adaptive challenge and tried to understand other people rather than changing them. By doing this, he not only developed good will with those who felt heard, but he also made many changes to the change effort itself, creating better feedback loops from the technology to the customers to the employees. By taking multiple perspectives, Phillip was able to become more successful than he had ever imagined.

• Have an adaptive challenge? Use adaptive habits of mind
• The second habit is Taking Multiple Perspectives
• We often take the perspective of those who think the way we do—or take enough of the perspective of others so that we can learn what might make them change their minds
• The adaptive way to take multiple perspectives is to try to understand them to learn from them—not to change them
• This creates the space for stronger solutions based on a full range of possibilities