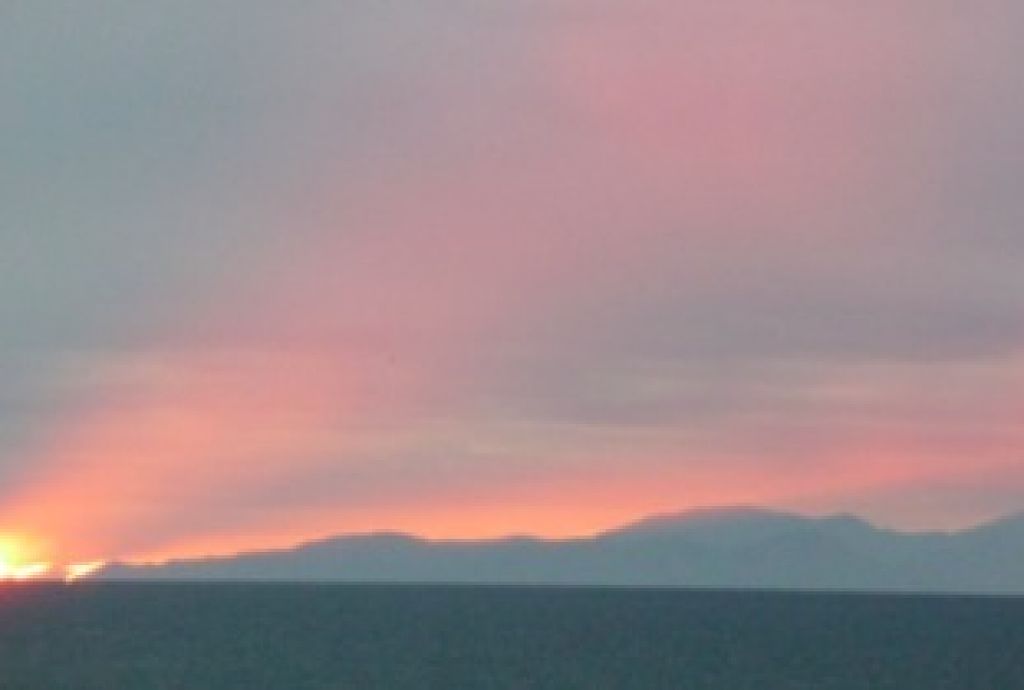 I’ve been talking about adaptive challenges and the three habits of mind that will help expand the possibility that you might actually make some progress on these tricky issues. Today we’ll look at transformational habit number 3: Seeing the system. Now we all know that seeing the system is important, but the various system-seeing tools and techniques can be awfully hard to get your head around—much less actually use in practice.

What they needed to do was see the whole system into which their work fit. In order to try this out, they used Barry Johnson’s elegant and simple polarity management tool. They took the two issues and mapped them on a simple two by two grid, trying to get a handle on the whole system like this:

Using a simple tool to see the system let the group understand that the war they thought they had been waging—between quality and innovation—was not a war at all, but two pieces of the same success story. They began to try to work both pieces into all their work, and even when that felt impossible, they at least could show more support for the work of their colleagues. Using a tool to get them to see the system changed what they thought was possible.

Because most of us are wired more to take things apart than to look across at systemic influences of the whole, seeing the system generally requires a set of tools and practices that people use individually or in groups. Polarity management is one helpful systems tool, but there are lots of others that help us stretch our ability in this third transformational habit of mind. And, like the other two habits, the more you stretch your mind, the bigger your perspective will be, and the more you’ll be able to handle complexity and ambiguity—not to mention the better able you’ll get to solve tough problems.

• The third habit of mind for tackling adaptive challenges is Seeing the system
• Because most of us have a hard time seeing the system, it’s helpful to use tools like Polarity management to help us
• Using a simple two-by-two, a group can list out the good and bad things about a polarity they’re trying to manage (rather than the more traditional pros and cons of a decision they’re trying to make)
• This makes it possible to hold both opposing forces and get the best of both rather than swinging from pole to pole (or fighting over which is better)

(A version of this blog is published on the becomealeader.org site)