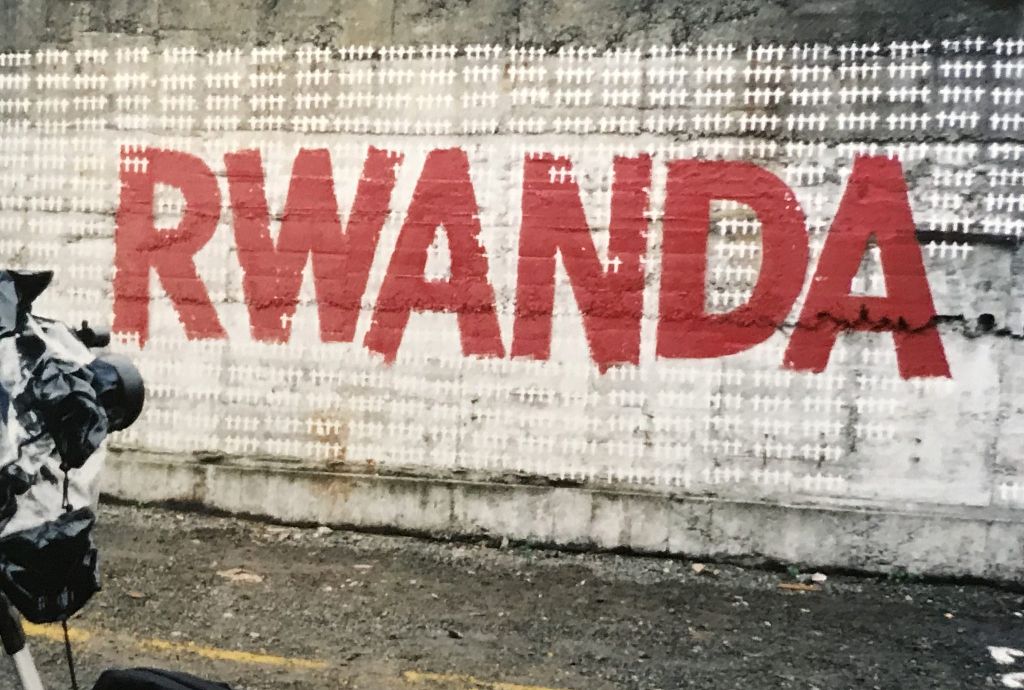 Here is a question that has floored me for twenty five years: What sense can I make of the Rwandan genocide?  I am not an expert on this, or on international geopolitics, or on the Great Lakes region of Africa.  But this event shook me deeply at the time and jolted how I look at the world.  It was front and centre of my attention in 1994 because I was chairing Oxfam New Zealand and my wife, Patricia Sarr, headed off to Goma to work with the Oxfam team providing water supplies to refugee camps.  At the time, for me, it was a kind of coming of age as a mid-life adult, or a loss of innocence, a testing of ideas I had held dear about humanity.

This question of how to make sense of it still flummoxes me.  In these days of remembering the beginning of the genocide in April 1994, my main thoughts have been with the people whose lives were devastated through losing most of their families, often at the hands of their neighbours.  And with the communities that were destroyed.  Then I wonder again about how to make head or tail of the whole thing.

Perhaps making sense is not possible.  Perhaps we should just lean into and accept the pain of it, along with those most directly affected. Yet I think there are messages for us, the wider community, from this horror story and its aftermath.

Here are six themes that have arisen for me: