What you think is as important as what you say 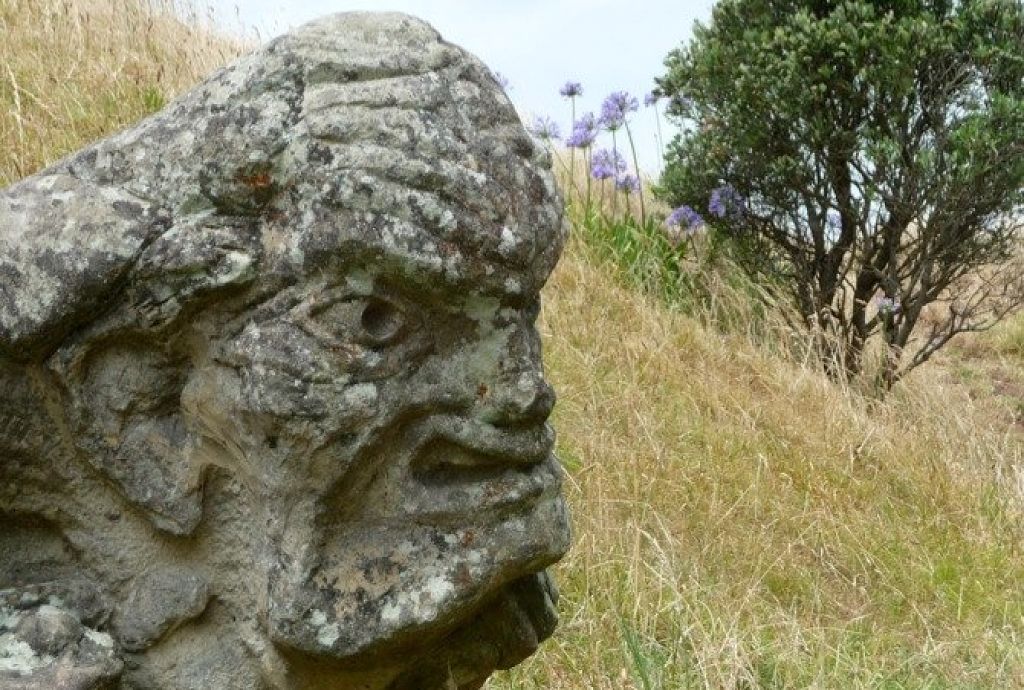 Search “feedback” on the web and you’ll get plenty of hits; giving feedback to others—especially (but not only) difficult feedback—is one of the most vital and (alas) most difficult leadership skills. There are plenty of places you can go to find a formula for how to give feedback in a way that is most helpful to those around you. I’ll share one such formula in my next blog. But in this blog, I want to take a step back and look at how you might be thinking about the conversation rather than what you might say.

One of my clients, Clive, was notorious for giving confusing and long-winded feedback. One of his direct reports described his feedback as, “tail chasing,” explaining that Clive had lots of energy and movement, but not much forward progress. When Clive and I talked about this pattern, Clive told me that he gave feedback this way because early in his career he was told he was too aggressive and hurt people’s feelings. In order to avoid this, he changed his style from direct (and too hard to hear) to indirect (and too soft to understand).

Perhaps it wasn’t a new approach Clive needed, though, but a new way of thinking about feedback. And it turned out that Clive’s thinking about the feedback hadn’t changed a bit—just his approach. He believed, when he was giving feedback, that he knew just what the problem was and he knew just how to solve it. The change in him had changed the way he tried to get someone else to believe in the problem and the solutions as he had diagnosed them. Barry Jentz and Joan Wofford in their book Talk Sense describe this mindset as the “people are problems” mindset. Bob Kegan and Lisa Lahey in their book How the way we talk can change the way we work, describe the “I am a supervisor and I have super-vision” mindset. In both cases, the most typical mindset is to believe that what we are seeing is the truth and we are best placed to show that truth to the other person and then tell them how to change. If only we could figure out what words to say to make it easiest for them to listen to and believe us!

Before I teach any new feedback techniques, I try to explore a new feedback mindset, one that says, “I have an important perspective to share but I do not have all the answers.” This mindset doesn’t believe people are problems, but believes that people behave in ways that make sense based on the way they’ve made sense of things. Jentz and Wofford describe this as the “people are sensemakers” mindset.

As Clive and I worked toward this together, he began to explore what it would mean for him to adopt this mindset. He discovered that he could offer the other person his take on what he saw—but as his perception, and without judgment of knowing he was right because he had super-vision. When he thought this way, he could say things straight out and not worry about hurting people’s feelings. This new mindset meant that he knew he couldn’t solve the problem on his own—no matter how good he was at delivering the feedback—because he had only part of the puzzle. The other person had some different pieces of the puzzle, and together they could figure out a better way forward. Changing his mind—even more than changing his skills—helped Clive stop chasing his tail and start really running alongside his team.

When you have feedback to give to someone, think: