Looking beyond the sound and the furry 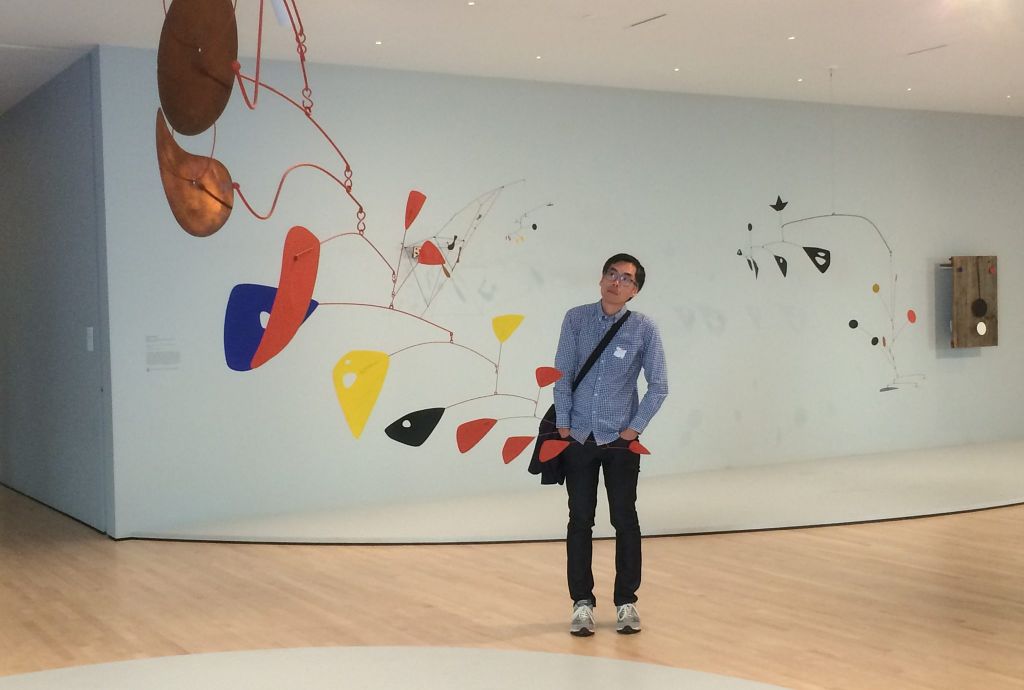 I have been struck recently by three seemingly disparate stories from the United States.  Together these underlined for me how the dramatic rise in inequality over the past forty years has been created by deep systemic forces which, in turn, creates its own moulding of the societies we live in.  These forces are often hard to see and are only some of many factors that shape events but they will continue to be influential over many decades.  The stories are from the United States but there are analogues in many other rich Western countries.

One.  A new study shows that life expectancy in the world’s richest economy has declined in each of the past three years.  The US health ‘system’ has underachieved for a long period, given the amounts spent (or misspent) on health care, but a wave of new threats to people’s health have driven up death rates among the young and middle-aged.  Instead of continuing to fall or remain static, as in many other rich countries, deaths per 100,000 working-age people rose 6 percent from 2010 to 2017 in the United States.  Likely causes include rising obesity, opioid addiction, drug overdoses, increases in suicides and perhaps cellphone distractions while driving!  Most of these factors are more prevalent in poorer states and among poorer people.  The effects are also amplified in states where Obamacare has not been adopted.

Two.  Recent research shows younger people enjoy a much smaller share of US wealth than older people did when they were a similar age.  Baby boomers (born between 1946 and 1964) collectively owned 21 per cent of the nation’s wealth when they reached a median age of 35.  Gen-Xers (born between 1965 and 1980) owned 9 per cent at a similar age.  The median age of Millenials is still only 31 but the trend seems likely to continue.  The Millenials currently only own 3.2 per cent of the wealth.   These differences are a bit exaggerated because the proportion of the population in each group is dropping, so their share of wealth should be less, but, even adjusted for this effect, the Gen Xers still only have 60 per cent of the share of US wealth that Boomers did in their mid 30s. Millenials look certain to have a smaller share again.

Another element in the inequality picture is that within each of these groups the share of wealth is highly skewed and that skew toward much greater wealth in the hands of the few has increased dramatically in recent decades.  Wealth is highly sensitive to the levels you start off with: compound interest means the rich really do get a lot richer and the rest end up with smaller and smaller shares.  The Millenials face a much meaner future than us Boomers did.

Three.  A story I once thought I would never see.  Back in October the New York Times had a report that said “For the first time on record, the 400 wealthiest Americans last year paid a lower total tax rate — spanning federal, state and local taxes — than any other income group, according to newly released data.”  Scroll up and down the table in this story and watch how taxes on the richest people have plummeted since 1950s.

If no action were taken the trend toward greater inequality would only get worse because of the built-in effects of the ways wealth compounds.  But the inbuilt concentrating of wealth apparently has not been fast enough in making the wealthy wealthier.  They needed more government welfare.  In United States over the past decades almost all the tax changes have accelerated these inequalities.  Still the President and his allies will argue that taxes need to be cut again.

Each time this call goes out for further cuts, the argument is made that the richer rich and corporations will plough their new-found gains back into capital investment.  They rarely do.  We are still waiting after the tax cuts of the previous decades  Are we patient or just plonkers?  Here is a recent example from the genre of the oops-we-spent-the-last-tax-cut-again shrug.

Three thoughts arise for me as I read these stories.

As Thomas Piketty and others have shown, in rich countries we are back at pre-WW1 levels of enormous inequality and there is great resistance to introducing changes needed to reverse this.  These levels of inequality have many costs to society built within them,  But the effects are diffuse and are manifest over the longer term.

Secondly, as an example of how deep forces take time to work through the system and have their full effects, wealth changes in the US and other rich countries have only come to the fore since the 1980s.  The changes have been steady but gradual.  What we see and hear from the likes of Donald Trump and Boris Johnson is noise over the top of these bigger changes:  froth, bluster and fury.  The ideas of these leaders may be very damaging in themselves but they also serve to distract us from the deeper changes wending through the system and the effects these are having over decades.  Amid the noise, these slower, deeper changes are harder to draw attention to.

Thirdly, and mixing up my furry bunnies here, I am as distracted as anybody by the rabbits pulled from hats and hares set running by these leaders.  And I am also puzzled by a couple of particular ways we are conned.  A: like the pratfalls of Costello with Abbott or a hapless clown, we consistently fall for the tax-cuts-for-the-rich-will-be-good-for-the-economy ruse.  It never fails.  And B: why do so many of those who are most hammered by these sorts of changes, bray for rich or born-to-rule leaders who shaft them over and over again?  They bray for someone rich and/or outrageous who they seem to think will break things and breaking stuff appears better than not breaking stuff, even if things they value might be at risk.  I see this as a pattern but I am flummoxed by it.

Making sense is one of the deep challenges in leading in complexity.  How do I discern long-term trends and then maintain attention on them?  And how do I make sense of what flummoxes?  How might I hold open the possibility that people might act in contradictory ways or ways that are nonsensical to me and this might happen over and over.  The system is patterned and not predictable but some of the patterns might just be contrary.

2 thoughts on “Looking beyond the sound and the furry”