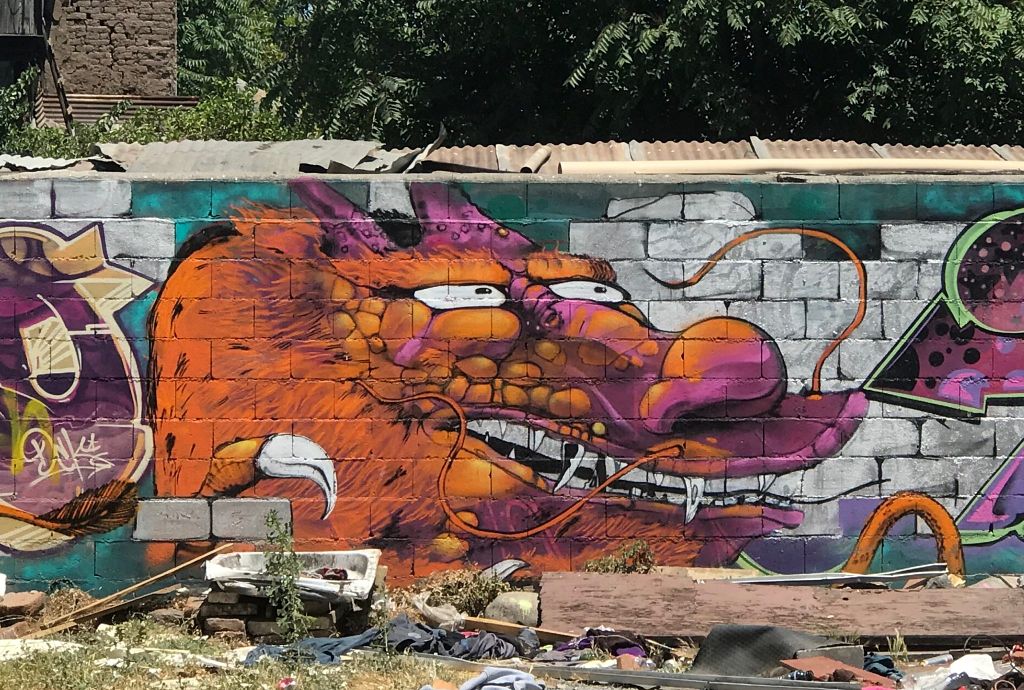 There has always been red tape in Government.  Now there are fantasies of duct tape.  According to a report, US border patrol officials have been emailed and asked by the Customs and Border Protection Commissioner to urgently respond with any information about women being gagged with tape and driven across the US/Mexico border.  This came after the US President, who kept repeating the claim, had been challenged to provide evidence, any evidence at all.  Nada.  Zip.

Ben Ramalingam wrote a great book called “Aid on the Edge of Chaos” in which he said that in the aid and development field “there is far more policy-based evidence than there is evidence-based policy.”  I have always loved this distinction as it chimes with my experience as a public service leader and the ways policies are constructed.  Trump, of course, is re-writing the code.  He does not bother with the fig leaf of cherrypicking policy-based evidence.  He just lies repeatedly and then, it turns out that when these lies are challenged, public monies are spent sending officials to rake up some substantiating evidence, or anything at all that might add some fibre to the fabrication.  The count of the President’s false and misleading claims has been running at more than 16.5 a day in his second year in office.

The basin of attraction is a metaphor for the ways systems self-organise themselves.  A complex adaptive system is not predictable.  There are too many interacting variables to predict how the system will be disposed at any one point but there are clear patterns to how the system behaves.

Big lies are one way a pattern is formed and then maintained in a system.

It is a nonsense of the President’s construction that a wall is an essential component of effective border security.  Reports say The Wall was a memory aide for the new presidential candidate to make sure he remembered to talk about the hot button issue of immigration.

Build the Wall worked so well as a slogan it became policy and then an unbreakable commitment to the base and now the base of a whole presidency.  The big lie that The Wall=Effective Border Security has now been adopted by the Republican Party.  When that happens in politics, when a party puts its weight behind something, then all efforts go toward sustaining this “truth.”  The big lie becomes the pattern for a self-organising basin of attraction.

On the other side of the Atlantic the British PM is shuttling back to Brussels with another mission based on another big lie: that Britain can exit from the European Community without significant consequences and that this also can be done without a hard border between the Republic of Ireland and Northern Ireland or across the Irish Sea.  Years of effort have gone into sustaining this conceit and most of the British system seems to now being self-organizing around trying to make this true.

The political process is built on examples such as these.  For example, there is a whole history of the value of state investment in building the largest of capital works.  James Scott’s book “Seeing Like a State” provides a trove of examples.  There are times when state investment is the only way to get important work done effectively, and there are often times when it can be a monument to many other follies, egotistical leaders, favours for particular communities, and support for special interest groups.  Not far from where I write this there are new Roads of National Significance where the cost-benefit estimates were marginal at best but the whole system developed a commitment to sustain the case.

Big lies create basins of attractions – a dense web of hopes and fears, follies, convenient facts, fabrications, and fervid flights of fancy.  When we get into big holes we often keep digging.  As we look at the systems around us in organisations or our communities, a useful way to reveal how it might be organizing itself is to look for the big lies and myths that are supporting momentum or enabling the system to stay the same.