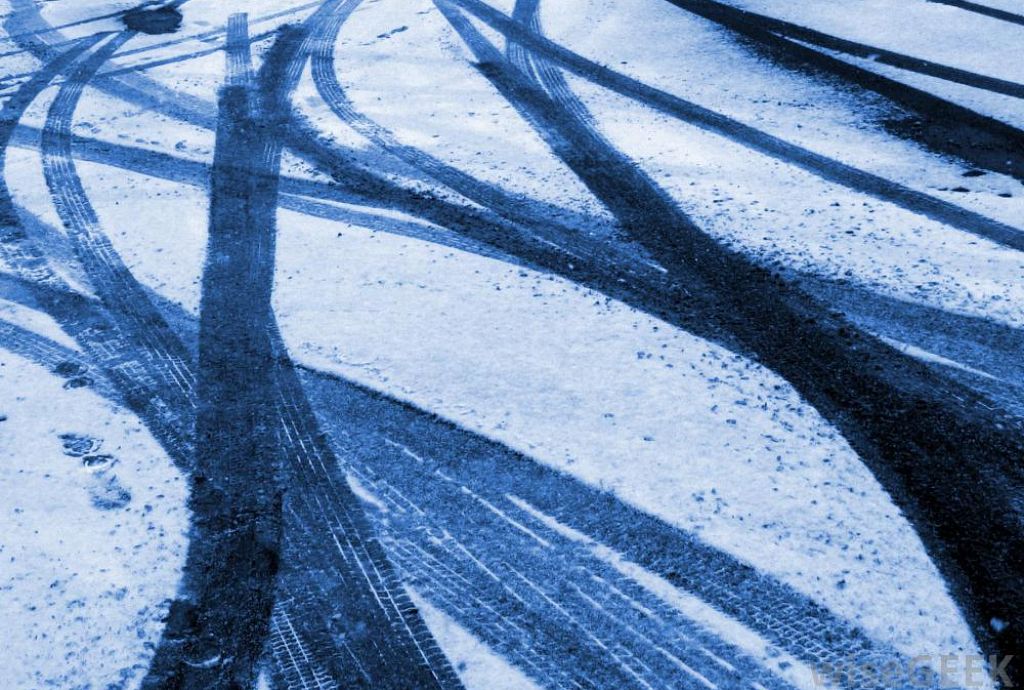 “Look at this realm.  Last Christmas the King spoke in Parliament about how people call each other papist and traitor, how the word of God is jangled in alehouses.  But from him there has been no constancy on religion these last dozen years.  However the King’s mind turns, we have to follow him.

One year Lord Cromwell is bringing about true reform, the next he is executed.  One month the King dissolves the chantries for the empty papist ceremonial they are, the next Bishop Gardiner is set [by the King] to find sacramentarians in every corner, including, some say, in the Queen’s circle.  Nowadays it is unsafe to hold any settled conviction.  You cannot trust your neighbours, your servants….”

It is the summer of 1546.  The King is Henry VIII.  He is ailing and the country is riven by religious conflict between conservatives, wishing to turn back toward Rome, and those committed to continuing the Protestant reforms.  Which way the King moves is likely to determine his succession, in the sense of which faction will be in control for the next decade until his son Edward is able to rule on his own account.

The character quoted above is complaining confidentially to Matthew Shardlake, the lawyer protagonist of C.J. Sansom’s enthralling series of’ books set during the reign of Henry VIII.

Did this ring any bells for you?  It was deep in Shardlake’s recreation of Tudor London last week when I realised another monarch was wanting our attention, again.  The US President gave his State of the Union speech calling for unity and then approved the release of a Senate Republican memo selectively using confidential intelligence information to attack the FBI in relation to the Russian investigation.  As I watched the Republicans in full cry I thought of: “However the King’s mind turns, we have to follow him.”

I have been astounded at the intensity of the attack that has been building in recent months on the FBI from the White House and Republican leaders and their conservative choruses in the Fox media and beyond.  In my lifetime it has usually been leftists who have been leery sceptics of federal investigation and intelligence services. In the reign of J Edgar Hoover there was a lot to be afraid of.   To now see and hear high volume vitriol from the right, in their attacks on the FBI, and the consistent defence of the agency from the Democrats, has given me a kind of ideological whiplash.  Did I blink and folks changed sides?

It got me thinking about two aspects of organisations and politics: fishtailing and tribalism.

The first is the ways organisations fishtail back and forward across the road in response to the understeering and oversteering of their leaders.  The CEO, the Minister, the King, the President wants to go this way.  We are all going this way.  With gusto!  Ooops, no, change of plan!

I have heard Ministers and Chief Executives cry out in frustration, after they have been surprised to see a notion of theirs made real: “I was only thinking out loud!”  And I have seen them enjoy the power that comes with their winks and nods inducing ripples of action, and also the plausible deniability of sending mixed and confusing messages.

With “Trump”, as he now refers to himself in texts, it is hard to tell how much of his mixed messaging is deliberate manipulation, or the muddled thinking of a self-confessed genius, or the mystique of the last person who had his ear.  Perhaps it is all of the above.  The fishtailing is clear, as phalanxes of officials, journalists, and commentators parse his tweets and off-the-cuff comments for their ‘true’ meaning and implications.

BTW: There is a warning in this to those of us who teach and encourage the use of safe-to-fail experiments.  The leader needs to be explicit about experimenting, the learning that is being sought, and that the experimenting is part of a suite of different explorations.  Otherwise there is a risk the experiments and small moves will be taken as signs of where the leader is heading and, ‘nudge, nudge, say no more’ the crowd will scramble to get on board well before the learning is attempted or next steps are agreed.

Fishtailing is the reinforcing of the leader’s signals. Reinforcing feedback occurs when people struggle to get on board with the direction of the monarch.  Rewards and privileges come to those in the good graces of the royals, or in the inner circle at Mar a Largo.  As more move with the monarch, others realise they need to be on board too.  Momentum grows.

But fishtailing can also induce balancing feedback.  If there is uncertainty about direction, or which faction is ascendant or not then different basins of attraction can be strengthened.  The loyalists in each basin work to create self-organising systems, tribes that can grow and operate of their own accord.

Some of these dynamics have been alive this week, it seems to me, in the Republican moves to launch the memo attacking the FBI and aspects of its work on the inquiry into Russian efforts to influence the 2016 US Presidential election.  Many commentators have pointed to this shift being about the takeover of the GOP by the conservative movement.  If you are opposed to the deep state then there is not much that is deep and more a core function of the state than the FBI and the Department of Justice.

Part of this is a shift in the landscape; part looks to me like the feedback loops of political fear and survival.  These may be more short term.

It looks perverse at first blush but on this issue the Republican tribe seem to be clinging closer to “Trump” even though that brand is viewed so negatively by key sectors of the electorate that Republicans risk being thrashed in the 2018 midterm elections and perhaps lose both their majorities in the House and the Senate.  The short-term calculus seems to be that whatever damages “Trump” damages the Republican majorities and so they have to do whatever it takes to stop that happening.  Anything for “Trump”. Anything includes piling in and attacking the FBI and the Department of Justice, although it may go against much that Republican attackers have said in the past.  The closer Mueller gets to investigating the President’s actions as obstruction of justice the more risk there is and therefore the more the FBI and DOJ need to be smeared.  The Republicans don’t have time this year to distance themselves from “Trump”.

For the Democrats a similarly tribal approach of black and white (or blue and red) thinking is required.  The system is self-organising into a very binary configuration.  These basins of attraction are increasingly fixed with those speaking against them often being lone voices and people who are exiting the game.

But then what?  I suspect it depends on the Mueller inquiry and the mid-term elections, and any other events that come along and shake things up.  If the Trump effect is rendered less toxic electorally this year, then the Republicans might stick with him through the 2020 election.  If he remains toxic, and they take a substantial hit, then heavy shovelling will be required to clean out the stable.  Those who have cleaved so close this year to brand “Trump” might model what they have learnt from him about loyalty and dismiss him in the years to come as a minor courtier with a walk-on part.

As another C.J. Sansom character puts it: “Thunder circles around thrones.”