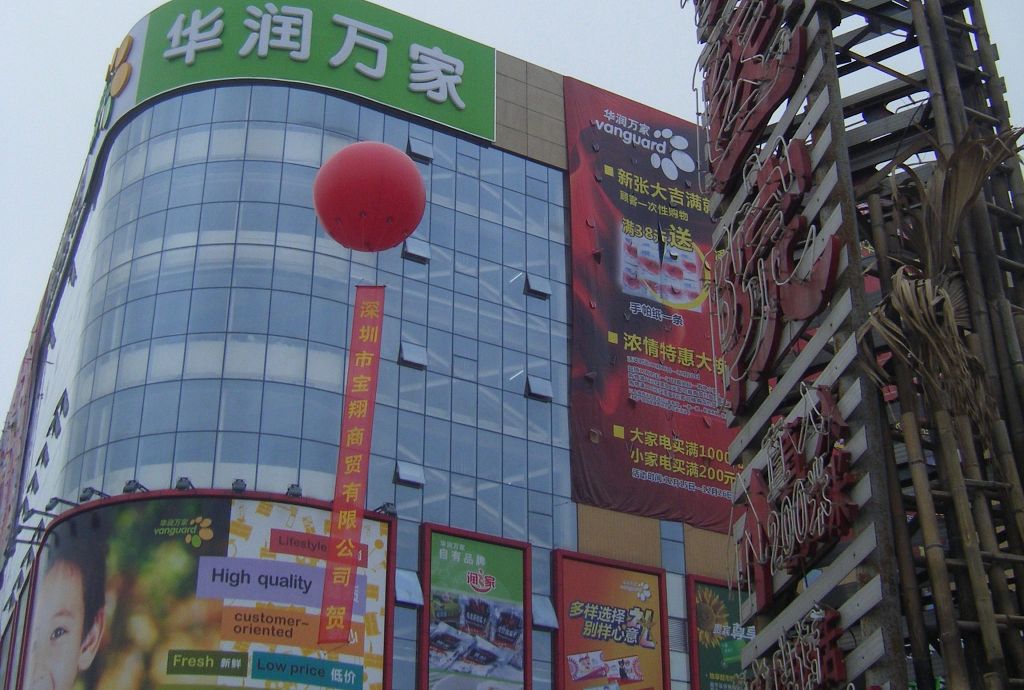 Meet Principal Zhou who runs a public elementary school in China.  He is proud and delighted at the start-of-the-art facilities he has created: multi-story extensions, a rubberized running track, projectors in every classroom.  He has big plans for the next phase of refurbishment.  He is especially proud because he has organized the millions of dollars needed for this work, with only a part of it coming from the county government.  How did he manage this?  Yuen Yuen Ang tells of her conversation with Principal Zhou in her book How China Escaped the Poverty Trap.

‘”First, I appealed to the teachers to hand me their savings, and I promised to pay them back with interest.”

In my head, I thought this was problematic.  But, in good fieldwork manners, I made no expression and continued to ask, “What else did you do?”

“I also borrowed from banks.”

“But why would banks lend to your school?  What could you use as collateral?”

“Ah ha, I came up with an idea!” Zhou replied, this time looking even more pleased with himself. “I asked our teachers for their property as collateral.”’

I don’t know about you, gentle reader, but that is NOT the sort of story I expect to see coming out of China.  This may be just my limited imagination about the possibilities inherent in a one-party autocratic state and the entrepreneurial limitations of public officials, including school principals.  I had also not imagined that China, and its remarkable economic growth over the past four decades, would provide such a rich example of complexity principles in action.

This is what economics professor Yuen Yuen Ang offers in her remarkable book.  Thanks to Duncan Green for recommending it.

There is a chicken-and-egg question that resounds in academic debates about how poor countries escape the trap of poverty and develop.  What comes first?  Economic growth which then enables countries to invest in good governance such as rules, sound institutions, laws to provide certainty and protect private property?  Or is good governance required quickly before economies can grow in sustainable ways?

Ang regularly posed this growth-or-governance-first question in interviews with local Chinese bureaucrats about the development of their district. They were not academics and she writes that they were consistently astonished at the naivete of the question.  The question was flawed, one bureaucrat said.  “Obviously, we must pursue both at the same time.”

This is the central theme of her book; that economic development and governance co-evolved.  The economy grew in the late 1970s and 1980s using businesses based on the existing communes.  Markets were crude and rules and property rights were new and imperfect.  Once the businesses developed they sought better rules and more certain rights.  As governance mechanisms were improved this enabled larger and more focused investments and spurred faster economic growth.

Ang’s book strikes me as significant for four reasons: