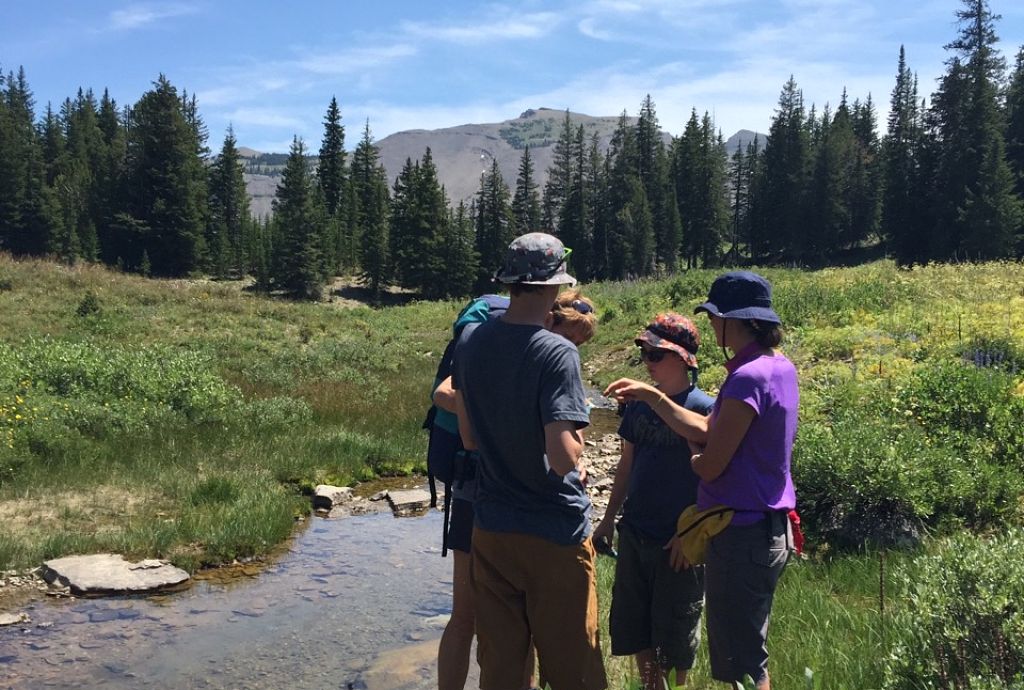 For the last many years, we have been experimenting with ways of teaching and using complexity ideas to help organizations and their leaders work in new ways. Our hope is that, armed with new ways to make sense of the challenges they face, our clients can find more useful approaches to working with really difficult (and often seemingly intractable) problems. Perhaps more importantly, though, my personal hope is that through the mindset shift that often accompanies complexity approaches, our clients will find a kind of liberation that releases them from the personal and collective suffering that arises from the pursuit of certainty and predictability in what are fundamentally uncertain and unpredictable contexts.

I have had three profoundly moving client experiences in the last few months that have fueled this hope–one at a large US-based foundation, one with a senior team at a large corporation, and the last with a tenuous coalition of local government/community leaders trying to work toward better outcomes in their community. In each case, the experience was made possible a brave and visionary leader who saw the potential mind- and approach-shifting power in introducing their people to the language of complexity. In this blog, I’ll elaborate on my experience with and what I learned from working with the first of these—the US-based foundation.

Donna (not her real name) is in her early 30’s and was recently named Managing Director of multi-million dollar foundation whose purpose is to support increased connectedness and cooperation in the Jewish Community in New York City and around the world. She hired me as a kind of strategy coach to help her and her team think differently about how they identify strategic opportunities—her desired direction was a move from simply managing existing grants to a more proactive, strategic approach that has a better chance of supporting their mission. In one of our coaching sessions, I introduced her to Dave Snowden’s Cynefin framework, focusing on the difference between the predictable and the unpredictable world and, in particular, what that means for how leaders lead and how people work together.

As a reminder, in the predictable world, because by definition there are knowable (if not always currently known) outcomes and, therefore, it’s possible to find the right (or one of many right) answer, the name of the game is either to identify best practices and follow them or to deploy experts, analysis, and often very hard work to find those answers. But in the unpredictable world, where it’s impossible to predict in advance exactly what will happen or when it will happen, the work of a leader is very different. She must scan the present because, while complexity isn’t predictable, it is patterned (although the patterns aren’t always stable over time.) In such a world, heroic leadership (in which the hero knows things other people don’t know, enabling her to swoop in and save the day) is not only not that helpful but often actually anti-helpful. Big decisive interventions in a complex system often have perverse consequences.

With Donna’s team, the reaction was quite the opposite—these leaders, so committed to acting in service of their mission, actually breathed a sigh of relief. Working to address the incredibly complex problems that are part of their mission often felt exhausting, like pushing a ball uphill—the going is hard while you’re pushing the ball, but with enough effort the ball does move. But every time you stop to take a drink or catch your breath, it slips back. Working harder to push the ball is tempting, but then the rest periods (and the accompanying slippage) increase as well, and the cycle continues. Seeing that this way of working (doing the same stuff only harder) is actually not all that helpful, they began to get excited about new ways to work—less heroism, more collaboration; less focus on finding the right answers, more experimentation.

It turned out that part of the reason the grant managers were so focused on managing existing grants, despite the fact they knew it was suboptimal, was the overwhelm they felt when contemplating trying to figure out what the “right” strategic approach was. Complexity ideas and approaches liberated them from this tempting but unhelpful assumption, thus creating a little shift that may well have a significant impact on the way they work and what is possible as a result. In the meantime, they are energized.

More on this topic in a subsequent blog, as I share use my experience with the local government/community coalition and outline in more detail the structure we used to create the conditions for the emergence of more collaboration—and liberation.