The story I tell myself 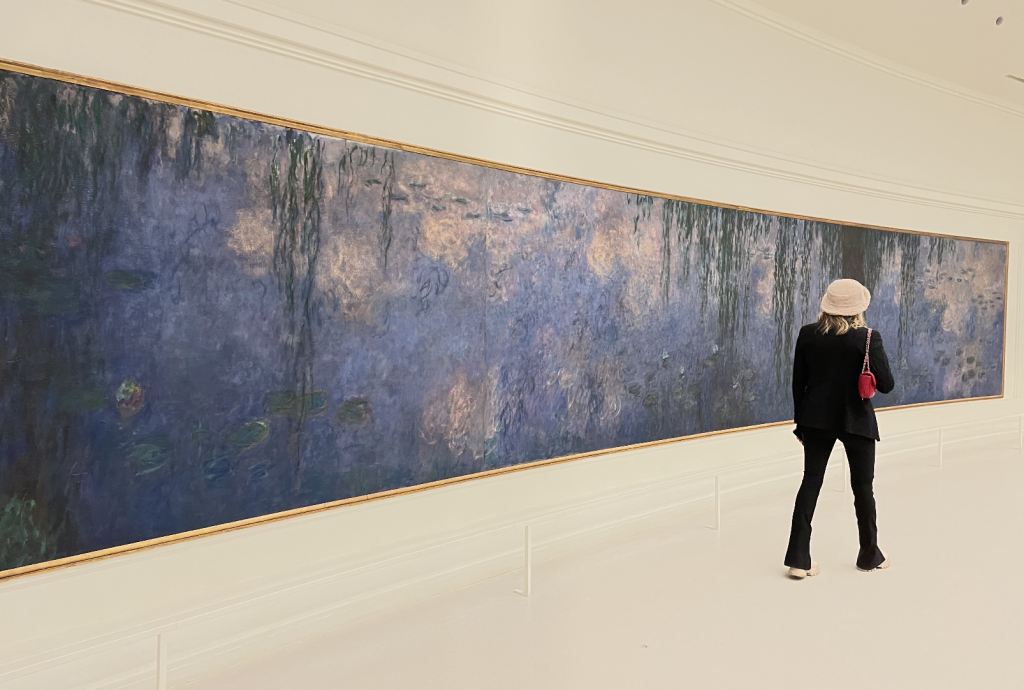 We were in some difficulty. The group of us (it doesn’t matter which group) was wrestling with a decision (it doesn’t matter which decision) and feeling growly and frustrated as we wrestled. There was a whiff of blame in the air, the acrid scent of righteousness. And then one of us used a magical phrase. “The story I tell myself about this is…” she said. And suddenly people could hear her differently. Better still, people could hear themselves differently. Others piled on with their own stories. “The story I make up about this is that no one cared enough about what was going on for me.” “The story I tell myself is that I was lied to.” “The story in my mind is that I was disregarded.” And then, like magic, the stories began to lose their power. We could see both the ways we had hurt one another and also the ways we really were all trying nobly for the best outcome. Our differences of opinion were still hard to move through, but the air was clearer, and the stench of blame was replaced by the perfume of curiosity as we tried to find a way forward.

It occurs to me that perhaps, “The story I tell myself about this,” is one of the most helpful phrases in the world.

Feel into this difference. Imagine you’re having a conversation with a colleague and she says, “You have totally ignored the agreement we made when we began this project.” How does that feel? What do you want to say next?

Now imagine she just adds this little phrase: “The story I tell myself is that you have totally ignored the agreement we made when we began this project.” How does that feel? What do you want to say next?

My experience is that both conversations are difficult and taxing. But the first one makes me furious and insanely defensive. The second one just makes me angry and mostly defensive—but now I am also curious about my colleague because I have a glimpse into her thinking.

When I wrote about how we get trapped by simple stories in Unlocking Leadership Mindtraps, it was because we are always telling ourselves stories without noticing them. And then as I started teaching people about the Mindtraps, I discovered that many people didn’t have any experience of their own simple stories. I was bewildered, and I probed. I discovered that it wasn’t that these people didn’t have simple stories, it was because they couldn’t recognise that they were stories. Their stories—like all our stories—felt like truths.

But most of what we say isn’t a Truth. Most of what we say is a construction—which is really a fancy word for a story. Think about the last time you got annoyed at your children/ partner/ flatmate. Let’s say it was because they left their shoes in the hall and you tripped over them. Yes, it’s True that those shoes were there and you tripped. But it’s not True that you need to be angry about that. There are other times when something is in the way or you trip and you are not angry. You’re angry in this case because they’re ignoring your concerns, because they are being disrespectful, because they are so selfish and self-absorbed. Those are all stories. If you yell upstairs, “You’re so disrespectful!” that conversation is unlikely to go well. If you don’t talk to them at all about the incident (or worse, if you hide their shoes in some passive aggressive way)*, you’re not creating the conditions for a better tomorrow or a deeper relationship. If you take a deep breath and say, “The story I make up about these shoes in the hall is that you don’t respect what matters to me,” you have the possibility of an important conversation.

Try it. First in your own mind. Next time you’re angry or hurt, offer yourself a phrase that sounds like a reason. Then add, “The story I tell myself about this is…” to the front of your reason. Feel into the space you’ve just created to make up a different story. And a different one. And then it’s time to have the conversation.

* Alas, this is not a fictional example as I get particularly frustrated with shoes in the hall, and I have offered all of these unhelpful responses.