Lost and Found, Part I: When Things Don’t Make Sense 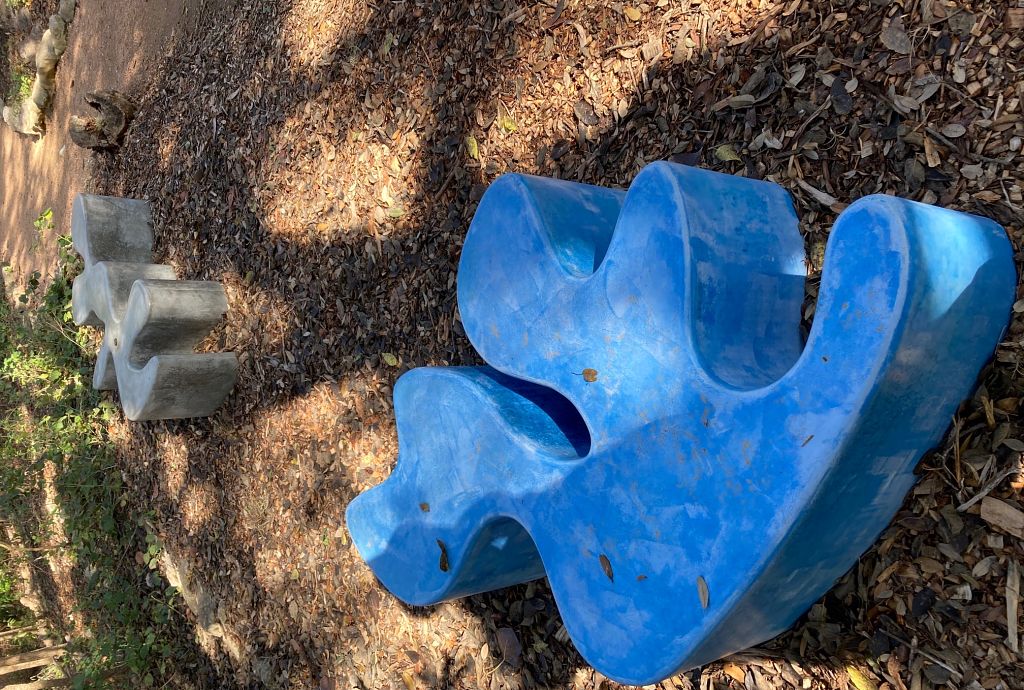 One freezing winter day, I was walking in downtown Chicago, the city of my youth, unable to find my way to a hotel that I could picture in my mind. Some buildings were familiar from decades ago, but it was not enough. Using my iPhone map as a tool made the experience even more frustrating. It felt worse because it seemed like I should know how to get from here to there.

Admitting that you are lost is a bit like what Kathryn Schulz said about being wrong. You become right, she said, after unknowingly being wrong. While traveling, you think you know where you are going until you do not, even if the doubt builds up gradually. Being lost, unlike being right after being wrong, doesn’t usually come with the same satisfaction.

The real problem may lie in the assumption that you knew where you were going in the first place. Much of the disappointment that people experience in adulthood, also known as the proverbial midlife crisis, comes from having unmet expectations. Something is supposed to be happening that isn’t. A metaphorical map, whether one we took from the world or one that we crafted ourselves, says that we should be somewhere else. And, as Kieran Setiya pointed out, if getting older looks grim to us—something that often ends up not being true—we may feel even worse.

The big correction we undertake has to do with whether those expectations really were well founded. To be lost, in this sense, involves recognizing that the map may not correspond to reality, much less offer a destination that is good for you. As Setiya suggested, “The key to happiness, then, is managing one’s expectations.” Somewhere between settling for less and striving for some mapped ideal lies an enormous range of possibilities. With respect to our life’s work, as Bill Burnett and Dave Evans recommended, reframing where we are can lead us to “re-enlist” in our work on new and better terms, “remodel” the structure so it fits what we want next or, at the farther end of possibilities, “relocate” and “reinvent” ourselves.

One helpful starting point, I believe, is to shift our notion of who we are in the process. Burnett and Evans distinguished wayfinding as a better metaphor than navigation for how the decisions we make move us forward. Moreover, wayfinders always know they are at least somewhat lost in the sense that the future always is uncertain, and all decisions involve risk. There is no clear, sure path. Wayfinders learn how to orient themselves wherever they are, amidst what’s more and less known, and determine what to do next.

There are times when our need to reorient is more pronounced than others. Life is changing on us, suddenly, as in when a medical diagnosis comes, when someone dies, when a job is lost, when what passes for home is taken away. It may happen gradually and subtly, as people come and go in our lives, as felt occasionally as shifts in our caring about some things more than others, or the sense that things cannot continue as they are—including about the work we do, where and how we do it.

We may try for a time to put things back as they were in the past. Realizing the futility of that and forsaking nostalgia puts us in transition from something well-known to something not. Rebecca Solnit traced roots for the Old Norse sense of “los” to the experience of soldiers returning home from war. Their clarity of purpose disappears, and they must find a new way as something other than a soldier, even if soldier-ness lives on in them.

We know we’re in transition because something doesn’t make sense anymore. There’s something unfamiliar that doesn’t explain well. We try to render it familiar, until we cannot. The actors in a play know how a given scene fits in the throughline to the end. But we recognize that we cannot see beyond this scene, at least not as we previously imagined it.

We may find ourselves looking for roads not taken to see if they might have been the right one. But, alas, not even the famous Robert Frost poem offers solace. The road not taken doesn’t continue on. It disappeared as soon as you stepped elsewhere. Had you stepped in that direction, you’d likely be experiencing a different sense of being lost now because you still are clinging to a map.

How might we orient ourselves? It clearly isn’t as simple as consulting the Global Positioning System. GPS has relieved us of uncertainty about our physical location, but it cannot tell us where we are in our own story. When people sense that they are lost in unpopulated areas, they often try to retrace their steps. When found, it becomes evident that they’ve been circling for a long distance around the very place where they started being lost. In other words, you can’t backtrack through your life. Even if you could, the landscape has changed.

Some lost wilderness travelers go to places where they are more likely to be found: a high place, a road, a riverbed which might lead past a town. There’s a wisdom in this that translates: If you need to get oriented, find those who can support you. Let them in on the transition, the not-knowingness, the disorientation. They find you in the best sense of being found, even if they can’t create the path forward for you. They’ll walk with you as you make it.

For more on wayfinding and upcoming workshops to support you in life’s transitions, check out Fred’s website – https://www.meanwhile.studio/