Safe to fail experimentation at home and away 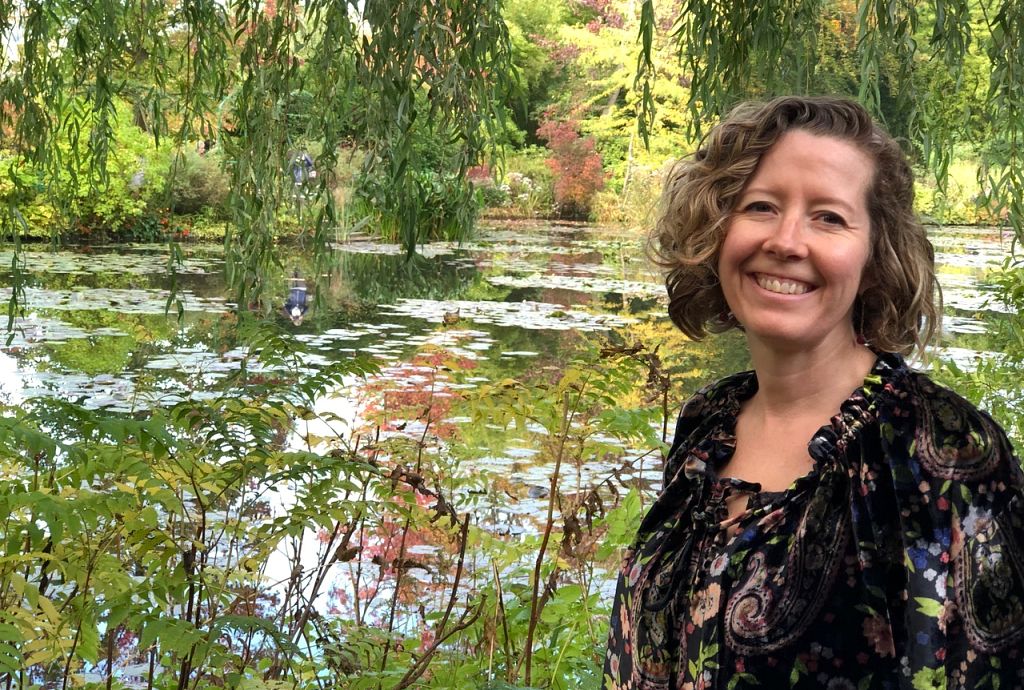 I have been learning very much about experimentation these days from the very complex and volatile task of cleaning out my closet. As I have wondered, Will I really ever wear this polka dotted skirt again? I have been musing about what it means to wrap your identity in a safe-to-fail silk or cotton experiment and then have it not work out.

You see, we’re going to be leaving New Zealand to give London a try for six months or so starting in March, and there are endless decisions to be made before then. One of them is which things to pack, which things to store, and which things to give away.

It sounds easy to clean out a closet. There are rules to follow: if you haven’t worn something in X months, give it away. I know that and I know that my X is longer than most (x=18). And I also know that when I pull out the skirt that I bought and then got altered to fit me and still never liked, I feel like a moron (why alter a skirt you never liked?). When I put the turquoise dress in the giveaway pile, I remember thinking I’d wear that to Naomi’s ball and the excitement of that final year she was home (but it clashed with her dress and so was consigned to the closet again). And when I touch that lovely silk flowered blouse, I remember that I thought I’d be the kind of person who wore soft florals someday. Alas, she never seemed to materialize.

And so it is with safe-to-fail experiments. It sounds easy to say that we should run them in parallel (the flowered blouse and the severe stripes) and then learn from them, not thinking about failure or not (both on the pile because I just prefer solids). We know we should push to the edges (what made me think I would ever wear those burgundy metallic patent leather flats?), but then once we’re there, it’s so hard to admit defeat (maybe those will be all the rage in London?). And if it’s hard to give away clothes, it’s so much harder to give up on ideas we were invested in.

Each experiment has a little piece of our hopes, a little piece of our identity. To experiment is to know that something might go wrong, while you’re hoping it’ll turn out better than your wildest dreams. We watch as our clients struggle with safe-to-fail experiments—creating options that tend to be more safe than experimental. We get it—it hurts to have an experiment go “wrong” even when we learned from it. Our mouths say that learning is what we were after, but our bellies tell us that we really wanted it to all work out the way we’d hoped.

A few weeks ago, I watched a senior leader talk, eyes glowing, about the innovation this company was trying with a new role in a new place in the country. He turned the microphone over to “Sharon,” the slightly less senior leader inhabiting that new role, and her eyes were not glowing at all. Sharon talked about not knowing what she was doing, feeling confused and overwhelmed, having days when not only the role felt like a failure but she felt like a failure too. The group offered her kindness and the reminder that she is a pioneer, and pioneering is a muddy and sometimes disheartening job. That is a thing Sharon knew with her logic, but her emotions still felt raw and she still didn’t know whether her experiments would succeed.

We can read all we like about loss aversion, about the ways we protect what we have even if we wouldn’t necessarily want it if we saw it for the first time now. Behavioral economists will show us that we’ll pay more to keep something we own than we would have before we bought it. We’ll pay more for something we’ve invested time in even if that has made it worth less (the “Ikea effect” and the reason why that altered skirt stayed in my closet for three years). So many of our cognitive biases are about keeping us from even noticing that we are failing, and urging us to not give up when failure looks imminent.

But knowing all of that doesn’t help the leaders I work with feel any better as they fail but learn a lot in an experiment they cared about. It doesn’t help Sharon feel less like a failure as she marches along—often successfully, but not as often as in the past—in her experimental role.  And, on this November Sunday, it doesn’t help me feel less like an idiot as I pile garment after garment on the pile. Perhaps we will never move beyond these emotional connections to failure, and they will always sting a little. Knowing about sting, though, might make us better able to support each other through the difficulties of not being the person we thought we might be, not having the success we hoped we’d have, and instead learning more about whatever system we’re in, and learning more about who we might become next. And having better support might help us be more experimental in the future, whether it’s the green suit or the new customer relations experiment. Failure of any kind hurts, but learning of every kind makes us better.

PS The picture today is of me in a new flowered blouse at Monet’s gardens in Giverny. The blouse felt so, well, French in France. But at home it just feels weird. On to the pile?

9 thoughts on “Safe to fail experimentation at home and away”