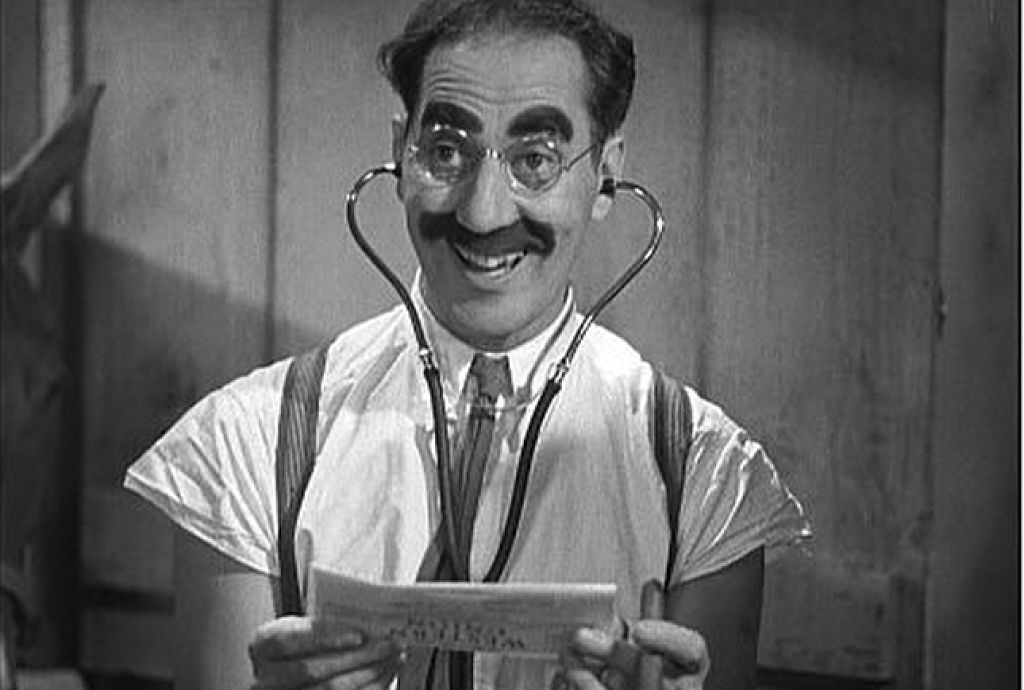 Is it time to get clinical about fake news?

I started a blog in early December about fake news.  Since then the meaning of the phrase has been so transformed that a different story needs to be told.  It is a tale from the twilight zone between chaos and complexity.  Words and phrases do change their meanings but rarely as fast as this. This is VUCA[1] in even the words we use.   As Roger Cohen wrote in the New York Times this week, “velocity trumps veracity.”  I wish I had thought of that.

Back in November and December ‘fake news’ meant news that was completely made up in order to fool people.  It described a situation that amazed me: people were making up stuff and pretending it was real news.  Then they were making real money by having businesses buy space on their websites because enough people would connect to read this ‘news’ and then pass it on to others.

As one of the fakers, Paul Horner, said, “Honestly, people are definitely dumber. They just keep passing stuff around. Nobody fact-checks anything anymore — I mean, that’s how Trump got elected. He just said whatever he wanted, and people believed everything, and when the things he said turned out not to be true, people didn’t care because they’d already accepted it. It’s real scary. I’ve never seen anything like it.”

John Egan, a Canadian satirist produces send ups of the news on The Burrard Street Journal.  He does not pretend these are real news.  But he discovered his traffic soared when he wrote about Mr. Trump and then found his work was being used again as fake news.  Most notably a story that President Obama would move to Canada if Mr. Trump won, was recycled as real news by internet entrepreneurs operating from Georgia and other countries.

There has always been an element of fakery in our news.  I could think of at least three other ways the news business has shaped, bent, and distorted the news.  For example:

Also as consumers and receivers of news in the past we have always lived in a partial relationship with the truth.  For all of us news is an extension of how we see the world.  It has to be credible and almost incredible. It needs to be credible enough – to fit our frames of reference – for us to be able to take it in.  Stories have to be plausible for us to accept and understand them.   But to be ‘news’ the story also needs to be new to us. New is not just different it is also fresh in some way.  It needs to attract our attention.  It needs to be incredible enough to attract our attention.

Now many more of us are involved in generating and disseminating the news. News is generated from anywhere and transmitted anywhere across the landscape and this happens instantaneously.  The dominant and official channels have been bypassed.  The ‘news’ transmits in an instant through a totally distributed web.  Corrections to fake stories get way less coverage than the original broadcast.  The story that has gone viral speaks to a ‘truth’ that is held within the system.  The correction speaks against that truth and is shucked off to the side. See here for a recent example of this dynamic. These ‘truths’ are emergent properties of the system and are amplified enormously across the ecosystem reinforcing their power.

This is not to say that there are not legions of players seeking to influence and fund this social media news ecosystem but it is nudgeable and tweakable rather than being controllable.

In the new setting of social media and curated news we are able to shape the views and worlds to which we want to be exposed.  Gone are the days of a few channels of broadcast media and dominant newspapers.  Now we pick and choose between a vast range of channels and websites.  Facebook is the source of news for more people in the world than any other.  We create our own basin of attraction and the reinforcing feedback that will strengthen our views.  We dig ourselves a hole and then dig ourselves in deeper.

The scale and speed of this system is incredible to me; but the dynamics are also credibly familiar. The dominant discourse has always been an emergent phenomena.

Thirty or forty years ago the concern was about concentrated media ownership and how this would lead to editorial control and then a monopolistic view of the world.  As Rupert Murdoch has demonstrated, such a monopoly has presented a consistent and narrow worldview in service of his mates in power, who have, in turn, served Murdoch’s interests.  Cosy.

But while this analysis suited many of my prejudices, it often seemed to neat and ordered to me.  In the late 1980s I was pleased to find a more nuanced analysis, but no less political.  I did not know the language of complexity then but in “Manufacturing Consent: The Political Economy of the Mass Media” Edward Herman and Noam Chomsky explored how the dominant view presented in western media was an emergent property of the system.  A single controlling view was not needed because the interacting elements of the system self-organised to support the interests of the powerful.

The authors’ language was not of emergence but rather of a series of filters that interacted to narrow down the definition of what was appropriate news: ownership, size, profits, interests of advertisers, the sources of news, “flak and enforcers”, anticommunism, and campaigns of the elite.

Now we have fake news as an emergent property of a much more complex system that operates at greatly increased speeds.  There are ways this system is far more open.  Almost 30 years ago, Herman and Chomsky, writing long before social media, pointed to the rise of cable and satellite communications as presenting opportunities for local media and “weakening the power of the network oligopoly.”  They wrote of the need to democratize the media to enable it to present a broad spectrum of views and analysis.  It seems ironic now, they did not imagine (nor did the rest of us in 1988) how democratic the media could become and how it could be nudged and financed and self-organise at hyper speed into a deeply polarizing force.

As if to demonstrate the speed of change, all this morphed again in the past two months.  ‘Fake news’ by the old-school definition of last November has been overtaken by events.

Firstly, the new US President has opened a fire hose of alternative facts and alternative realities: repeating falsehoods about terrorist events and domestic crime, inventing a new form of math for counting votes and crowd numbers and polling data.   The fake news efforts are replaced or overwhelmed by official fakery.

Second, the term ‘fake news’ has been redefined.  “Any negative polls are fake news,” tweeted the US President this week. If it is against, no matter how real, then it must be fake.

I am reminded of the word clinical.  What did you think when you read my opening sentence about getting clinical about fake news?  That I would be offering a dispassionate analysis of the situation?  Or that I would hold your hand as things became more disturbing?

It used to be about care of patients and a doctor’s beside manner; now it is mainly used to describe something cold and detached.  Meanings of words emerge from their usage.  The meaning of fake news has been flipped at tweet speed.   Flipping heck.