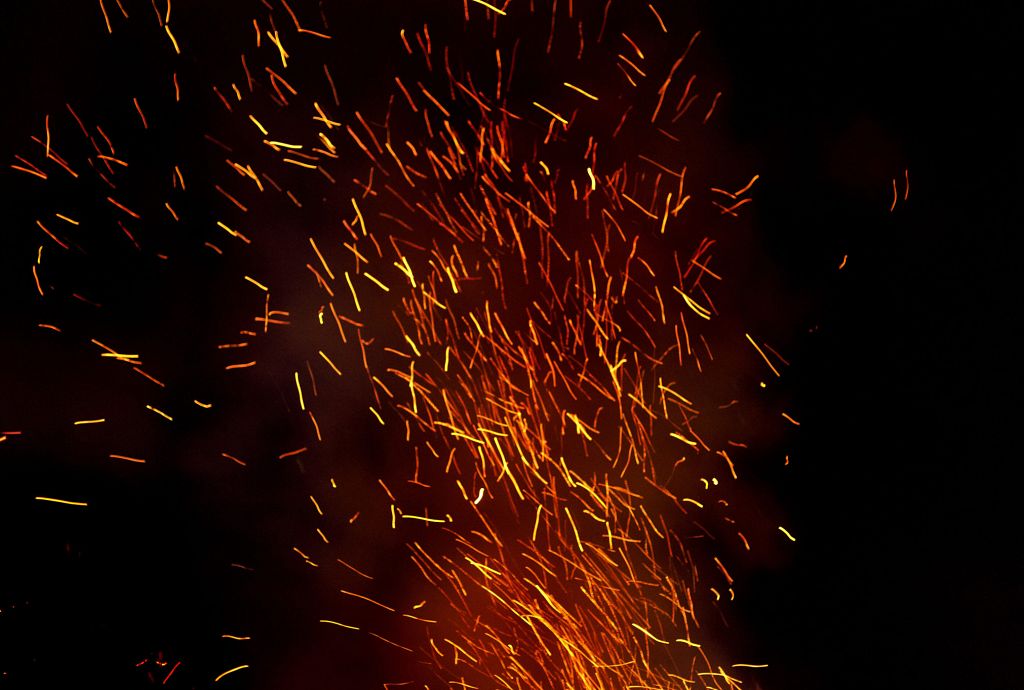 It’s hard to believe that it’s only been eight days since the phrase, “President Trump” has become a reality.  How could so much have changed so quickly?  Those in danger and in need (to say nothing of the legal residents, green-card, and visa-holders who already live here) are being turned away from our borders.1,2  The press (to say nothing about the scientists, park rangers, and others who happen work inside government agencies) are being threatened publicly, silenced, and—in some cases—even arrested and charged with felonies.3  The Affordable Care Act seems likely to be on its way out4, we’re headed back toward Keystone XL and Dakota Access oil pipeline construction, we’re out of the TPP for sure, and there’s been an order to “build the wall.”5  And all of this while he quietly removes the Chairman of the Joint Chiefs of Staff from the Security Council and replaces him with someone frequently described as an alt-Nazi.6  Holy shit.  One week and one day.  Our truly fearful leader seems to be employing the “flame-thrower” approach to governance, spewing jets of poisonous, oily black flame in every direction.

If ever there was a time for the phrase, “fighting fire with fire,” now might be it.  And for me, the heartening news is that not everything is burning in the direction His Trumpness might have hoped for.  All around, I’m also seeing matches and sparks and bright, little, crackling fires for good.  Some of the highlights from this week:

In addition to the darkness and sadness, there is also light.  I see fast changes, small moves, and weak signals emerging everywhere.  Which of Trump’s black bonfires will spread and which will burn themselves out quickly?  Which of the many bright sparks will catch and overwhelm the dark with light?  Who knows?  But let’s keep nurturing the bright lights, blowing on the small sparks, kindling hope, and fighting fire with fire.