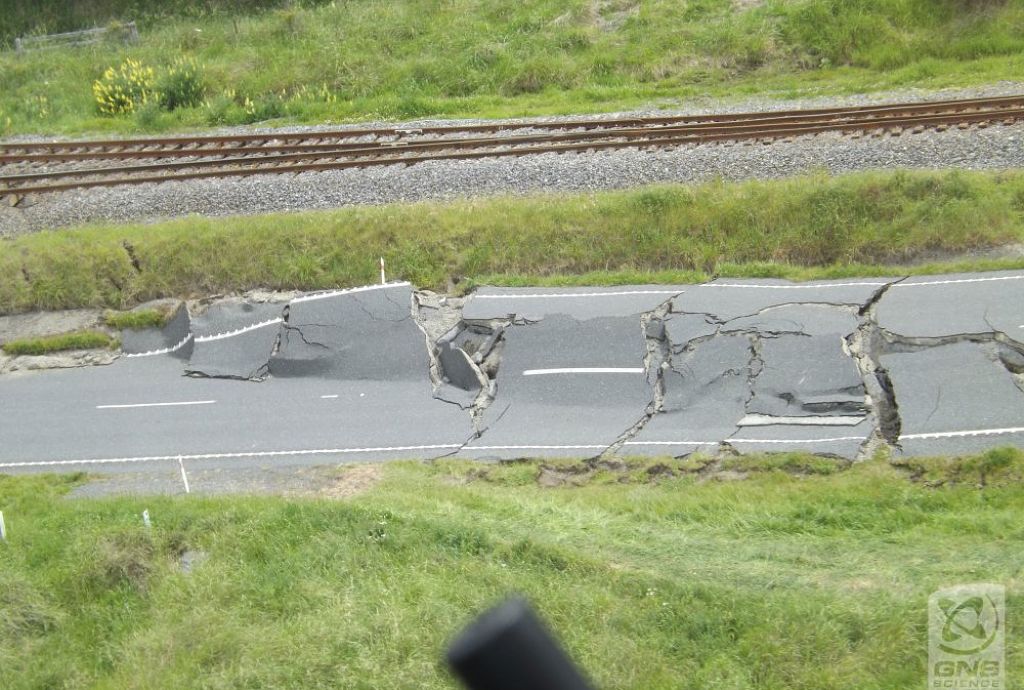 I experienced something new this week.  Then I discovered it was a phenomenon.

It came up again last night.  We were in Wellington enjoying a fine production of Duncan Macmillan’s play Lungs when, five minutes from the end, I felt the earth move.  I noted the time because I wanted to check on the size of the quake after the show.  The gentle rocking continued.  I looked up to check if the light fittings were moving and I wondered where the audience members were going to go if we got a really big shake.  There was not much space to “drop, cover, and hold.”

Nothing was moving.  Others did not seem alarmed.  The actors did not skip a beat.  I was imagining things.

Welcome to the phenomenon of phantom earthquakes.  I have been imagining them for the last few days.  Feeling the room moving and wondering if it is an aftershock or the gale hitting the house.  After a couple of days looking up the Geonet website and finding no seismograph was registering what I was feeling, I read about the phantoms. They exist as scientific phenomena in so they must be real!

It turns out that we experience these phantoms in same way that we come ashore after being at sea and feel the world rolling like a gentle swell.  Terra firma strikes us as terra wobbly.

My inner ears are disturbed.  I had been so exposed to earthquakes and aftershocks in the previous few days (more than I can ever recall although we live some distance from the epicentres) that my inner ears are confused.

It is more than my ears that are confused and I am in a heightened sense of arousal waiting for a bigger shake.  The seismologists tell us that there is a 95 per cent chance of there being an aftershock of between 6.0-6.9 in the next 30 days.  Swell, in both sense of the word.

Now I wonder if there is a political analogy for aftershocks and phantom quakes?

The earth moves with a big jolt – Trump is elected, Brexit wins.  There is a series of aftershocks as Trump selects his cabinet and advisers, or the British select a new Prime Minister.

Or inner ears and our hearts are shaken up and confused.  We start seeing phantoms.  Rooms keep wobbling.  We are unsure about what is up or down for some time.

Is there a way we can look out to the horizon to orient ourselves; connect with our friends and colleagues to be assured that we will come through.

It is not exactly drop cover and hold with political phantoms.  I don’t need to get under the desk.  I do not need to drop what I am doing but I could usefully seek to cover a wider range of views and to hold on to the people who matter most to me and be reinforced in my sense of community.