Robert Kegan at Harvard: The end--and beginning--of an era 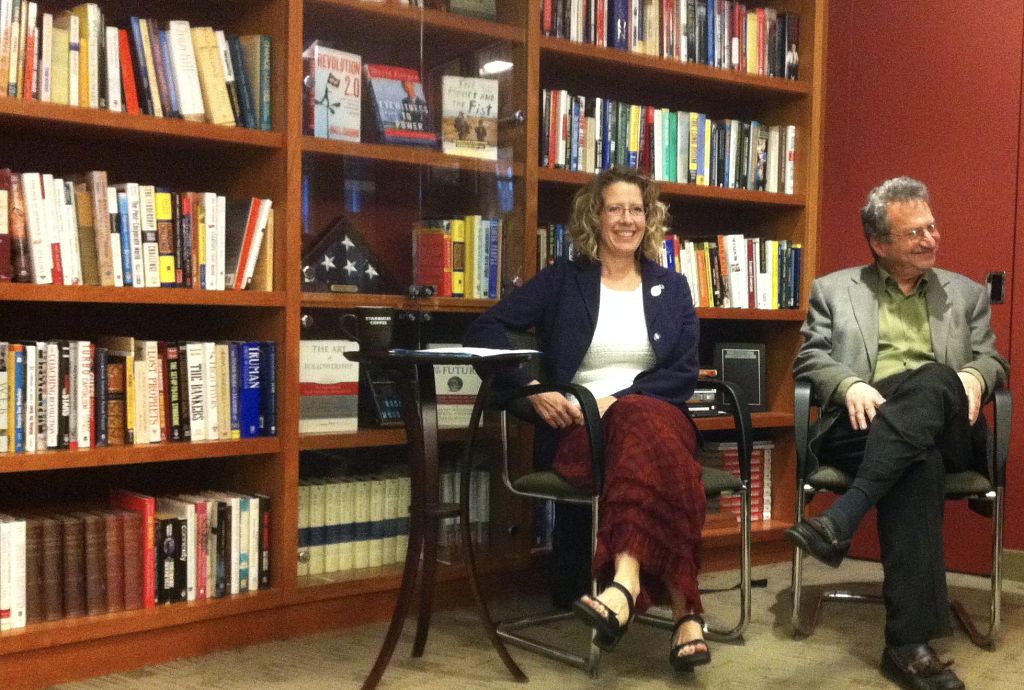 Last week I taught Bob Kegan’s Introduction to Adult Development class at Harvard for the last time. Bob is retiring from Harvard this year, and it’s the end of an era—not just for him, but for those of us who were his students, and all of us who care deeply about the field of adult development.

When I was a doctoral student at Harvard in the late 90s (!), there were a cluster of us studying myriad aspects of adult development. I met with one of Bob’s final doctoral students last week and she talked about the late 90s, early 2000s as the heyday of adult development research at Harvard. Heyday or not, it was delightful. We called ourselves ALERT—Adult Learners Eating and Reflecting Together and we had monthly lunches where we talked about our research and our practice. We circulated our passing (and failing) drafts, read each other’s Subject-Object Interviews, went out for Burdicks hot chocolate to mourn or celebrate. Most of us were Teaching Fellows for Bob, and we sat on the back row in his Adult Development class Monday morning after Monday morning, year after year. After taking the class, I sat in the back row as a Teaching Fellow five years in a row.

Once I graduated, Bob asked me to come in and guest lecture one class a year. I was honoured and excited—and terrified. Not even the TED stage would have struck me as so daunting as the stage in Askwith Hall. I was standing on Bob’s stage—and Bob was (and remains) the best teacher I have ever seen—clear, funny, thoughtful. Those are massive shoes to fill. Bob said—and I think this was meant to be comforting at the time—“Don’t think of this as a one-off thing. If it goes well, we’ll have you back again and again.” At the end of that first lecture, I found myself holding my breath as Bob came up to thank me–and to tell me he would look forward to my return the following year. It was, perhaps, one of the most memorable achievements of my life. And over the last 14 years, I have gotten more used to the front of the room perspective than the back of the room perspective.

When I started teaching the class, it was mostly filled with Harvard Graduate School of Education students, often those interested in higher education or teacher education. Over the last years, the class has become much more diverse, as people from the Business school, the Kennedy School of Government, and other places around Harvard have started to understand how vital it is to make sense of the way we adults grow and change over time. A few years ago, Bob totally redesigned the course to have it be both informative (still learning content about adult development) and also transformative (each student is working on his or her own Immunity to Change and trying to make a personal transformation). Ever since, students have told me that Bob’s course was the shining light in their graduate school experience. “In other classes you learn things you could have learned by reading the professor’s books,” one Kennedy School student told me this year. “In Bob’s class, you become more of the person you want to be.”

And perhaps that is what is most extraordinary about the work of Bob Kegan in general. In his writing and his teaching, he gives us access to becoming more of the people we want to be. I’ll miss knowing that Bob is at Harvard, that there are dissertations being written on this or that aspect of adult development theory and practice. I’ll miss the intellectual connection that moves from one of his advisees to the next—I feel connected to Lisa Lahey who came before me and to Stuti Shukla who came after. I’ll miss the company of 150 colleagues each year who leave Bob’s class ready to make new connections between theory and practice.

The best news perhaps is that these ideas carry on in each of us, that each of us has our own network that lives and grows—and that Bob and Lisa and their new book, An Everyone Culture are thriving in the next chapter of their work—where they show us how change whole organisations rather that teams and individuals. And you and I and everyone reading this or connected to these ideas are taking them forward into their next chapter, perhaps not in Askwith Hall at Harvard, but in meeting rooms and classrooms and conference rooms and dining rooms around the world. We are each becoming more of the people we want to be because Bob has touched our lives. May the next era begin.