Creating the conditions for emergence 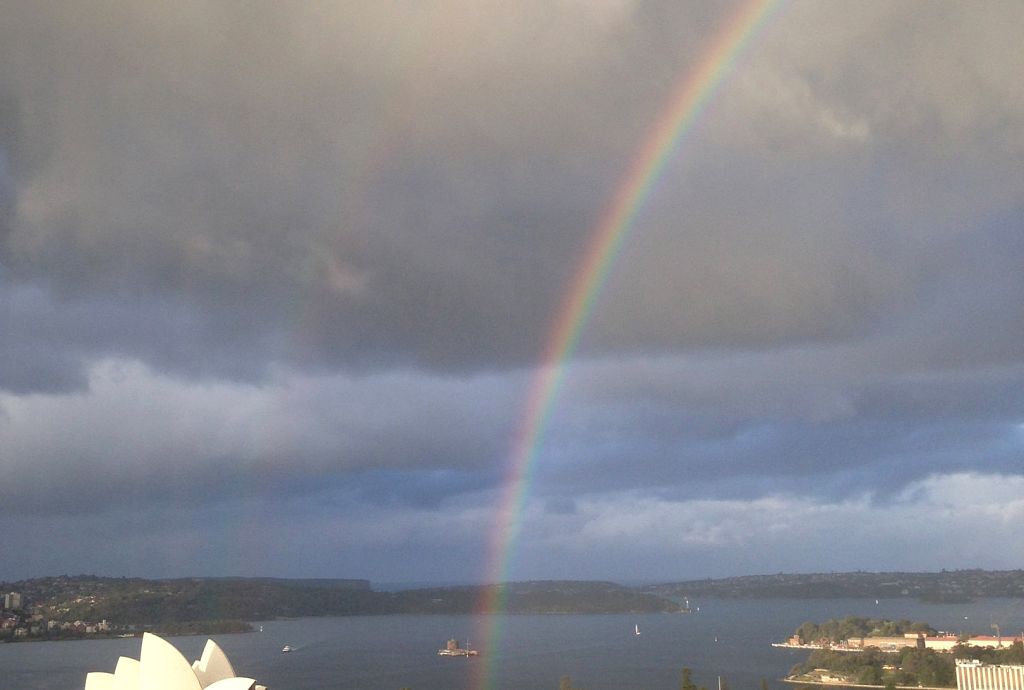 “So here’s the problem,” the leader said. “We have been in a stable and growing market for the last few years and now the context is really changing fast. Everyone agrees that the way we used to do things is not going to work in the future but our yearly plan looks pretty much like the plan we’ve had the last few years. The context is shifting and we can see that, but we still only know what we know. Our challenge is to be able to innovate while we are still at the top of our game.”

This week we are helping an incredibly successful team come to terms with an entirely new way of thinking about the world. They can see that the patterns of the past are shifting dramatically and they can see that those shifts will have a massive effect on what they should be doing. The problem is that their tools and ways of thinking are so heavily patterned on what has made them successful so far that they cannot think or plan their way into a new approach.

This makes great sense to us. In a world more complex and interconnected, more volatile and unpredictable, planning for the future can seem like a waste of time, especially if those future plans look a lot like the ones from the past. But not thinking about the future at all seems somehow like abdicating leadership responsibilities and letting the tide just take you where it will. What’s a leader to do?

We think about creating the conditions for emergence, which is a tricky idea but has an exciting set of consequences for leadership action. Emergence is what happens when things combine to create something different than the sum of the parts: a rainbow emerges; a sense of love or trust emerges; a best selling product emerges. Notice that each of these is a combination of elements that could not be mandated or predicted: for a rainbow you need the right combination of sun and rain—and the right angle to stand to see what happens next. For love to emerge, you need two people who are matched in a way that neither science nor poetry can fully explain, and when it diminishes, neither therapy nor medicine has a way of guaranteeing its return (although the promise of guaranteeing love has been a business for many centuries). For a best selling product to emerge, you need to connect a new product with the market that wants it: there’s no telling whether your useful app or tickle-me-Elmo will catch on like wildfire or go nowhere at all.

So if we can’t plan, predict, and control emergence, what’s the point? A look at complexity would suggest that we can pay attention to the forces that often combine to create the phenomenon we desire and then try to ramp up those forces. If you want to take fabulous pictures of rainbows on your holiday, you might head to New Zealand rather than Dubai; you can’t create the conditions for the rainbow to emerge, but you can increase the odds that those conditions will arise by putting yourself in the right space.

The team we’re working with this week is looking for the emergence of new forms of innovation and collaboration. In a predictable, causal world, we could know what those ingredients were and simply mandate them. But anyone who has ever tried to mandate collaboration and innovation has learned that what can look like a straightforward move can have perverse and unhelpful consequences.

To create the conditions for emergence, we need to scan the present to look at the inclinations of the system—see what is inclined to happen today—which for this group looks more like work in silos than work across a team. Rather than mandating new forms of collaboration, we can look at the forces that seem to encourage collaboration and the forces that seem to discourage it. Scanning the present, this team discovered that the key polarity of collaboration and competition wasn’t leveraged in a helpful way. They designed a series of safe-to-fail experiments to learn about the ways the system works while nudging it to support the emergence of something more collaborative and innovative.

I can imagine that for some folks, the idea of a leader’s job being to “create the conditions for emergence” might sound a little less appealing. Gone is the mandating and planning, and instead in comes a focus on watching and nudging—which might seem a little weaker, a little less in control. But creating the conditions for emergence is a way of working with the system rather than trying to push against it. It’s a way of admitting that you were never actually in control in the first place, and you were working way too hard pretending you were. Finding those areas most amenable to change and gently nudging can have more satisfying and transformational results than years worth of predicting and forcing, if only we know how to think about and act in this unpredictable and complex system.

2 thoughts on “Creating the conditions for emergence”