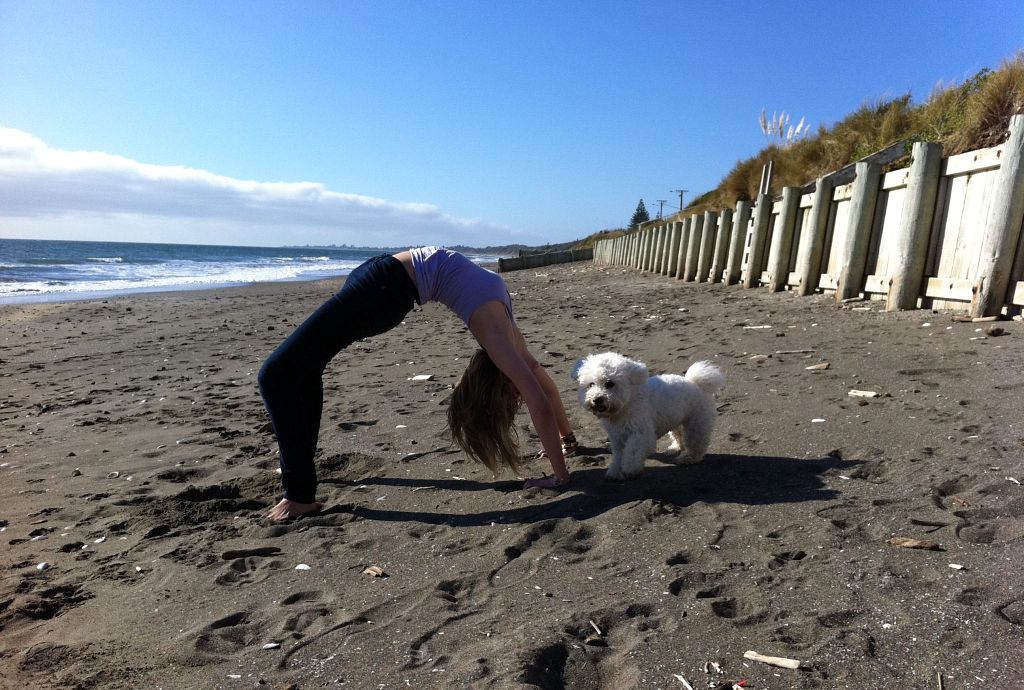 I’ve been working on a short paper about leading through times of complexity and change. I’ve decided there are five components I think are really important (though when you write about complexity and change you have to always watch out for oversimplification—and always leave room to change your own mind!). I’d like to write about each of them over the next blogs and see if I can get some of us to think together about them. The first thing I noticed while I was pondering and reading and writing was that I was trying to write a list of what leaders should do, and instead I kept ending up writing about how leaders should be. We can muse together about what makes this so, but let’s get on to the list.

Leaders in times of change must be agile. This word might be used so much these days that it doesn’t mean very much anymore. I have a client who won’t let the word even be spoken in his presence because he’s decided it means everything and nothing. I’d like to defend it, though, as an incredibly useful leadership capacity and see if we can get a handle on what it means and how we might grow this. Take the definition in the excellent book Leadership Agility by Bill Joiner and Stephen Josephs. They write that agility is “the ability to take wise and effective action amid complex, rapidly changing conditions.” It’s this combination of flexibility and action that makes agility so important; having agility is about being able to understand and interact with the changing world. Even in the original etymology of the world you get the Latin “agilitas”—nimbleness, quickness plus “agere”—to move.

Many of the leaders I work with are good at moving. They make a decision, they solve a problem, they push for implementation and speed. They can be frustrated when change doesn’t happen as quickly as they’d hoped. This isn’t universally true, but for the majority of my clients, the moving part of agility isn’t the big departure.

A smaller number of the leaders I work with are very open to new possibilities. They see multiple options and begin to explore those, considering what new world opens up under which conditions. These folks tend to have the nimbleness, the ability to understand the changing world. They can also seem to flit from decision to decision, and some of these folks have trouble landing on what they should actually do next. They are often thought of as really flexible and creative, but without the follow through that many folks in organizations value most.

Agility requires the combination of both, a thing leadership theorists Hefetz, Grashow, and Linskey write about as adaptive leadership. They say, “In the realm of adaptive leadership, you have to believe that your intervention is absolutely the right thing to do at the moment you commit to it. But at the same time, you need to remain open to the possibility that you are dead wrong.”

Joiner and Josephs offer a really developmental look at agility. Their perspective is that it’s increasing complexity of mind that buys you the most agility possible. Without that complexity, you are left with fewer options (because you see fewer greys) and less ability to move (because you get attached to one of the things you see and have a harder time moving off of it). Other people see this development of complexity of mind as increasing “psychological flexibility.” I really like the idea of leadership agility being connected to psychological flexibility in the way that physical agility is connected to physical flexibility. And I like that the appropriate stretches (in the psychological case, our habits of mind are a good place to start) can be practiced and repeated over time. I especially like that the practice of agility leads to more agility. Self-sustaining ways to become a better and better leader—these are the things we need to improve leadership in ourselves and others—and for the sake of our whole planet.