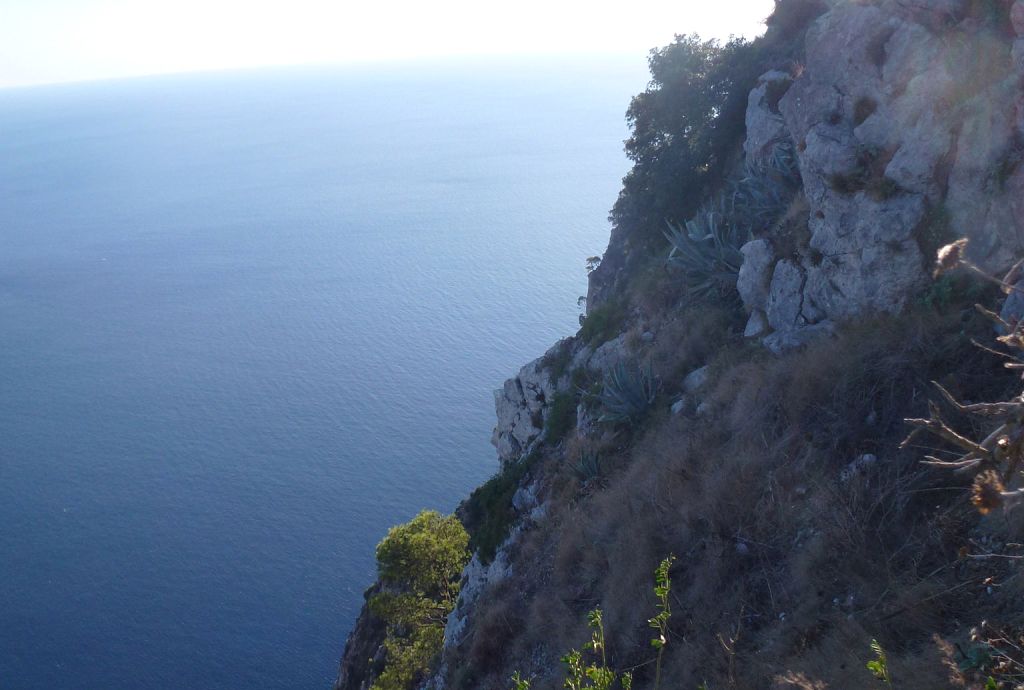 We’ve been talking about complexity and about how thinking about the complexity of an issue helps you figure out how to treat the issue. There are two pieces I left out of my blog about David Snowden’s Cynefin framework. (I left them out because the blog was getting so long—not because they’re not important!)

The first thing is the middle space—Snowden calls that “disorder.” That’s where we stand when we don’t know how to make sense of the complexity around us. That’s where we live most of the time because most of us don’t spend much time categorizing the complexity of a problem before jumping in. That means that we tend to solve problems based on our preference for action rather than the best option for the problem. This is why, when faced with complex issues, many leaders use a heavily process-based approach—as though if you get the process exactly right, you can guarantee a solution in a complex space. Which would be so satisfying except for the fact that it’s not true.

The second bit is the boundary between the obvious and the chaotic. Snowden talks about this as a “cliff” of sorts, and urges us to be careful here. When we pretend that the solution is simple and apply simple methods to it, we can leave ourselves at greater and greater risk for tumbling over the cliff into chaos. This happens when organisations rely so heavily on Standard Operating Procedures that they forget to be creative and deal with the changing times. It happens when doctors prescribe antibiotics for things rather than doing the research to figure out whether the illness is bacterial (and if so, which kind) and we begin to get bacteria resistant to antibiotics. Operating from a preference for simplicity might mean that you’ll remove the redundancies from a system which leaves it at great risk for significant failure.

Watch yourself over the next few days. Under what circumstances do you seem to reach for simplicity as your preference? Or are you an expert who believes that all problems can be solved with enough research and analysis? (I fall into both of those camps on occasion, but it’s the second that draws me the most.) The more you understand your own preferences, the better you can expand to include the whole of the possibilities rather than just the ones you happen to be drawn to.