What to do when change won’t stick 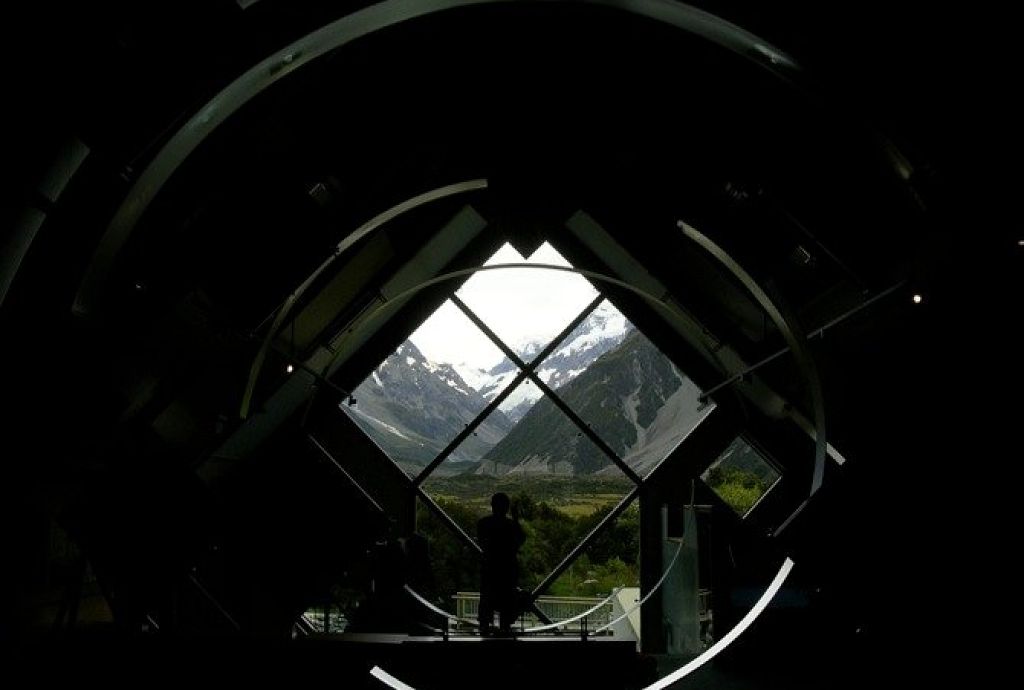 Have you ever had the experience of wanting to make a change—really really wanting too—and somehow never managing it? I think this experience is so common that it’s almost a part of what makes us human beings. Often clients come to me with a core issue that they have been working to change for years. For example, Janice was terrible at providing good feedback to her people, and she knew that she was leaving performance problems to fester and spread as bad behaviour increased and morale declined. She had taken workshops on giving feedback, had vowed again and again to change—and still she rarely engaged in the difficult conversations she needed to have. To figure out what she could do about this frustrating issue, we used a process many of my clients have found transformational.

Harvard’s Robert Kegan and Lisa Lahey have come up with an ingenious way to uncover what they call your “Immunity to Change” (and you can read more about this exercise in the book they wrote with that title, or their previous book: How the way we talk can change the way we work). Here’s a quick introduction to it, but it’s really worth buying a book (or two) which will walk you through in more detail.

Janice discovered that while she had a commitment to giving difficult feedback, she was avoiding these conversations like the plague. As she explored the fear, she discovered that she had a competing commitment to being liked by everyone all the time. Her Big Assumption was big: She assumed that if she were not liked by everyone all the time, she would lose her positive relationships with her staff and colleagues, and that no one would like her—and that losing their positive regard would cost her their respect, her job, all that she valued. That was a Big Assumption indeed! As Janice worked to understand and unpack her big assumption, it became a smaller and smaller assumption, until she found that she could engage in careful feedback with her direct reports and actually build and deepen her relationship with them—as well as improve their performance.