When the opposite of wrong is wrong 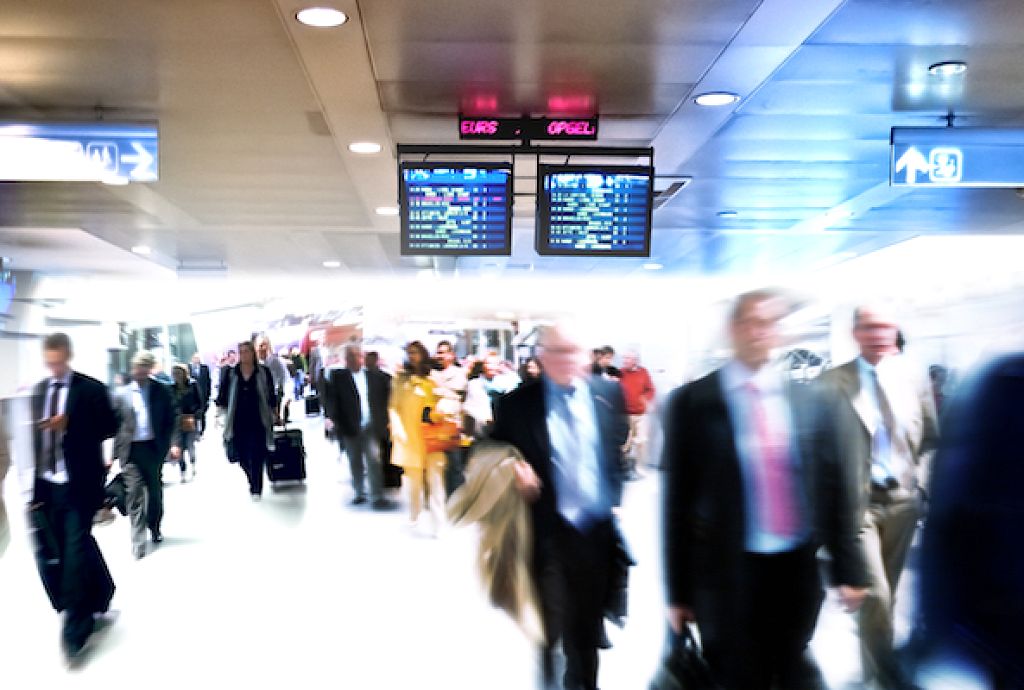 “Suddenly I realize that I’m the biggest racist of all,” a client of mine recently shared with me in confidence. He continued, “I believed that they are all racists, which not everyone is.”

There is a context to his epiphany. He had experienced discrimination. Superiors had favored his peers, who like them do not share my client’s nationality. Day after day, he had seen how his colleagues bonded more respectfully with each other than with him.

That’s wrong. It violates the Golden Rule of treating others in the way you want to be treated yourself. This rule exists in some shape or form across Buddhism, Christianity, Confucianism, Hinduism, Judaism, and Taoism.

When my client had spoken with other outsiders of the cozy siblinghood inside his organization, they agreed on the wrongness of it. The word “racism” had even been in the air.

I have observed similar scenes in many different constellations while working around the world. There was an Indian director among colleagues who were mostly from Scandinavia, a Spaniard in a US company, and a Westerner in a Chinese corporation, to mention just a few examples.

And I have admittedly felt it myself, as a Dane employed in a handful of multinationals, none of which were Danish. (Although a 6-foot-3-inch Scandinavian gentleman speaking reasonable English with confidence should not complain too loudly in comparison to people of different nationalities, or another gender, lower height, or less comfort with language or socializing.)

My client’s comment moved me at the time – and does so again now as I reflect on it. My sense is that some of his colleagues value him less than others who are not smarter, not harder working, and not kinder than he is. I feel absolutely horrible about the fact that they treat him differently, and that his cultural background seems to play a major part in this.

The colleagues differentiating negatively, or at least many of them, are probably not aware of how their behaviors leave him out and cause him pain, nor the extent to which they are doing it. I admire him deeply for being the one who soul searches and owns his share of the problem. He is the one trying to not make matters worse.

Discrimination is such a serious issue that this post could end here. However, I find his reasoning eye-opening in a wider regard. It’s human to overlook one’s own wrongdoing when finding others wrong for what appears to be the right reasons.

Another example is when leaders complain that their staff is unaccountable, of which I have also been guilty (at least momentarily, and long ago). There is a lot of talk about accountability in large organizations nowadays.

To lead a business has a lot to do with creating value beyond oneself. It would be so much easier to lead if everybody by default was highly accountable. You tell your staff what you would like them to do, and they simply do it. But when many are not accountable, neither can you really claim to be so yourself, as the leader.

Similarly, you can be wrong when concluding that your staff is not adequately collaborative, or creative, or not effective at leading, without also considering how you can personally grow in the same regard. Grow not only to demonstrate excellence to yourself and those working closest with you, but also to excel in nurturing quality in the many throughout the organization. You can ask HR for help, but the moment that you communicate the need for a change of mindset or behaviors, people will look to see whether you are conducting yourself accordingly, and whether you personally make it easier for others to change.

You – the reader – might be an HR professional or an executive coach and believe it wrong for leaders to complain about their staff. That can appear so typical to you, from middle-aged men working at a large organization in management positions, to which they rose through promotions that seldom considered their degree of emotional intelligence.

But please be careful. When feeling right about them being wrong, you risk getting into conflict with the implicit assumption in HR that the staff, including the managers, are valuable resources in themselves. This implies appreciating how full the glass is, as opposed to criticizing its partial emptiness. Or you risk contradicting the philosophy of coaching, in which belief in the client’s inherent potential and the power of being non-judgmental are central. It’s at the heart of Gallwey’s classic writing about the “inner game.”

The opposite of wrong can be wrong. That’s particularly so when you are part of a diverse and dynamic group of people, as we – human beings – are with each other. You invite the paradox when you define a “they” as opposed to the “we.” Generalizations and judgments serve like magnets towards it.

Not only can “we” be wrong when wronging “them,” “we” can allow “their” wrongness to influence “us” when some of “us” interact with some of “them.” When “we” wrong “them,” “we” are likely to confirm “them” in being right when “they” do what “we” find wrong. “We” are making matters even worse ourselves.

“Us” and “them” have been concepts integral to human survival over the last couple of hundred thousand years, but only very recently have we reached the current closeness to each other. Large multinational corporations, the Internet, mandatory English education, and relatively cheap travel are all factors that have moved us closer than ever before to those who are different from us.

I am genuinely concerned about how our human dialogue can pay relatively more attention to what is wrong than right with a plethora of “thems.” It is worthwhile trying to spot how “their” situations are both similar to and different from what we personally experience. The latter facilitates that we all can move on together. We tend to get further when starting from where we all actually are, instead of starting from where some of us think everybody is at the moment.

Right is not always the opposite of wrong, and outreach trumps outrage.