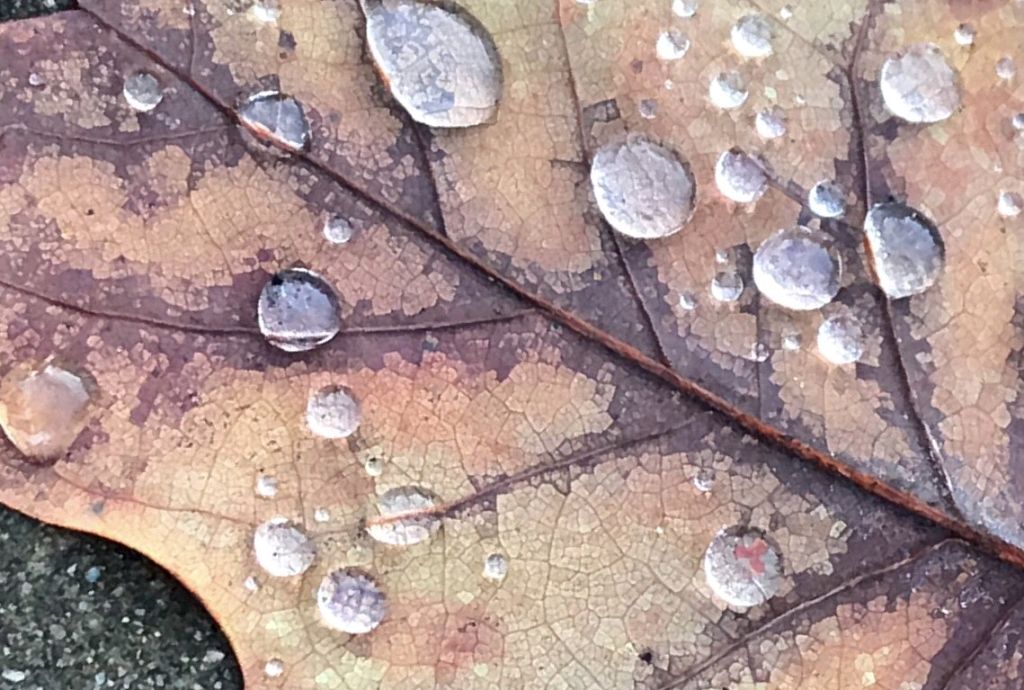 In a jury trial, a team gets picked from the sampled population of eligible citizens. Recently this included me. There can be a lot of waiting until they call your number, take you to a courtroom, and put peoples’ lives in your hands.

It is not the only way we end up with others’ lives in our hands. But a trial pins you down in a special way. In that courtroom, it became a reckoning for everyone.

As the interviews by each side began, we were carefully led into a conversation about what it means to be fair. Let’s talk about it, we are told. Approach the bench if you need to talk privately. We were encouraged to raise concerns, ask questions, air anything that might be relevant to your ability to be fair to either side, the state or the defendant.

The first thing we were asked had to do with the status of the defendant. The right answer, as of right then, said the prosecutor, is that he is not guilty. And in the first of many scans we’re asked to undertake, some openly, we’re asked in various ways: Can you handle that? Can you get yourself there?

Can you sort evidence? Physical and testimonial, even one without the other? Not just what fits your imagined story about what must have happened. Can you draw inferences from circumstances, and use it even if there is no other evidence? Will you suspend your need to know how it all happened or what motives might have shaped all that happened, as neither is material to making a judgment in this case?

I was relieved at this. Motive seems inscrutable. I try to doubt my own.

In many moments, the question became: Can you put your experience aside, and not let it control you? Like, how much one prospective juror who supported her brother, the police officer. So that she doesn’t automatically assume the police are more credible than others. But we all are supposed to answer that question. Or if we’d experienced some trauma similar to what’s ahead in this trial. Can you get some separation from it, and be fair?

Or even, in this case, can you be fair if you have small children, children you love. Children who might frustrate and even exasperate you.

We got a set-up question:  Can you not focus on sentencing and the possible sentences for the guilty until a verdict regarding guilt has been rendered? Then, the question about what you are willing to do.  If guilty, can you consider the full range of a jail sentences. In this case, starting at 20 years, and running up to life. The end of another life.

Some particulars were striking. We were led to them by counsel but you could get there on your own. Can you look at this large, still-early-in-life white man seated just 20 feet in front of you—who at the moment looked stern and unfriendly in the court pose he surely has been coached to take—and not already see him as guilty? Can you imagine him as something else? Maybe shy. Maybe afraid. “Maybe,” said one of my citizen peers, “afraid of saying something because it could be used against him.”

Can you imagine why someone like him might not testify on his own behalf? Can you not consider him guilty just because he does not testify, and even if the defense remains silent on his behalf?

Still more difficult, and room-stirring in the moment:  Can you look at pictures of a dead, three-month old child? There probably would be pictures from when that child was alive, too. That’s where tears come from, I thought. Can you keep it together enough to be fair? One of my fellow citizens told counsel, “I am afraid I will cry too much.” Yes.

Many of my fellow citizens aired out their issues and went back and forth with counsel. The attorneys kept track of who said what, by juror number. Counsel would have to make decisions about who they want to exclude, who they least trust to be fair to their side.

I sat quietly in the first of the three rows of us citizens. I mumbled things when we were asked questions as a group. I was silent when I had opportunities to speak. I didn’t hold anything back, but they really cannot know. They couldn’t see much of what made me flinch on the inside. Counsel had to determine what to make of me—what they have on paper about me, and what they see in front of them.

I was not chosen. You don’t get feedback. You don’t know if you were not needed or not wanted. The person on my left, a 30-ish mother of a 10-month old whose picture I could see on her phone while we waited for everything to unfold, seemed resolute in being there and then confessed relief as we left at not being picked. I was torn. We walked out, paid our parking bills, made small talk, said goodnight, and went to our comfortable homes.

I could not forget, sitting back in the jury pool the next morning, hoping that the 13 citizens chosen and hearing the opening arguments of counsel could be fair. Be, human, fair. That they can see the defendant, however silent, and learn about the short life of a child, work through the constraints imposed by the judge, and keep it all together enough just to make it through the reckoning.

I have no idea how it will change them. After the trial, something will give way. A person will go to back to jail or walk away. Others will believe more or less in justice. Some may experience shifting notions of whether they or others or any of us should share in such judgments. Or be more afraid of the alternatives.

Some, like me, have to live with the many unfillable blanks of how something so tragic and surely unnecessary could have occurred. More importantly, we live with what it takes to do justice to all that is at stake in key moments and that requires action—a reckoning—that surely will have consequences we cannot imagine.

2 thoughts on “School for Reckoning”