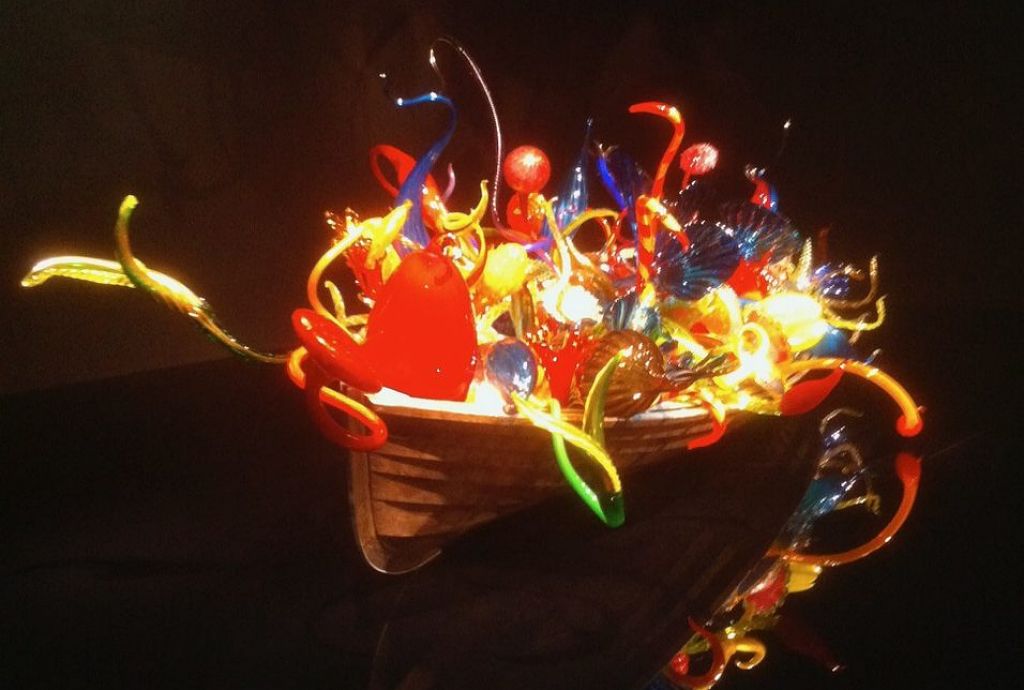 My first blog of the new year turns out to be the 100th blog I’ve written on this site. Somehow that suddenly struck me as a lot. So I began to read them from the beginning—2011. And I discovered with some relief that these early blogs aren’t bad! In fact, they are a helpful little index of some of the most important ideas I’ve ever learned (and some of the most important ones I’ve ever thought up myself, or in company with my spectacular colleagues). So I’m not going to belabor these, but I also want to have them as a resource for anyone who might be interested. Think of this as my greatest hits list of what I was thinking about in 2011, just as Changing on the Job was coming out.

Of course, there’s a series on the connection between leadership development and adult development, which in 2011 was a more radical idea than it is now—thank goodness. It’s exciting to look back and see how far we’ve come moving adult development more toward the mainstream of leadership development. I talk about adaptive challenges, and link those to the three habits of mind that Keith and I were going to write about in a book that was just a twinkle in our eyes six years ago (the habits—and the blogs about them—are asking different questions, taking multiple perspectives and seeing systems).

Early on, I turned my attention to a subject that is still a core (if geeky) passion of mine: how do we make meetings the best part of a workday rather than the part that makes people groan and roll their eyes? Having been in places with some spectacular meetings, I still believe in them and in their power for good. I write about how important it is to change the way we think about meetings, about the obvious and yet rarely-done-well work of preparing the right agenda, about inviting the right people instead of the same old cast of characters. And finally, I write about how we can shift our own behavior—even in small ways—and make a meeting better.

I turn my attention to other important leadership foundations—like giving feedback. In 2011, I thought giving feedback was one of the most important things a leader could do—and I was struck by how much most leaders hated and avoided giving feedback. Seven years later, I still think giving feedback is one of the most important things a leader can do—and that leaders rarely do it well. In these blogs, I outline a mindset that would support the particular technique I have been teaching for the last 20 years. I’ve had leaders tell me that their whole careers would have been different if they had learned this information earlier. It’s worth a click!

I also explored some metaphors that are perhaps even more useful in 2018 than they were when I first wrote them. At the time, I was coaching and also renovating my house, so it makes sense that I thought about helping my clients renovate their decision-making options by putting in a dimmer switch rather than an on/off switch. The whole world could use more of that dimmer switch thinking these days, though. I was also exploring some of my key beliefs about leaders—about who could be a leader and about how vital it was that we didn’t think of leaders as perfect human beings—but as human human beings, incomplete, imperfect, and aware and awake about those imperfections. This was long before the rise of the stable genius, of course.

One of the things that strikes me most is how much the world has changed and how profoundly my own life has changed since 2011. But these pieces about leadership are as true and useful today as they were when I wrote them seven years ago—in part because some of these foundational ideas are still the strongest foundation I know for leadership in complex times. I hope these ideas support you in strengthening your foundation as you lead into 2018.

P.S. The photo today is from a 2011 Chihuly exhibition at the Boston Museum of Fine Arts— a magical boat from the past…