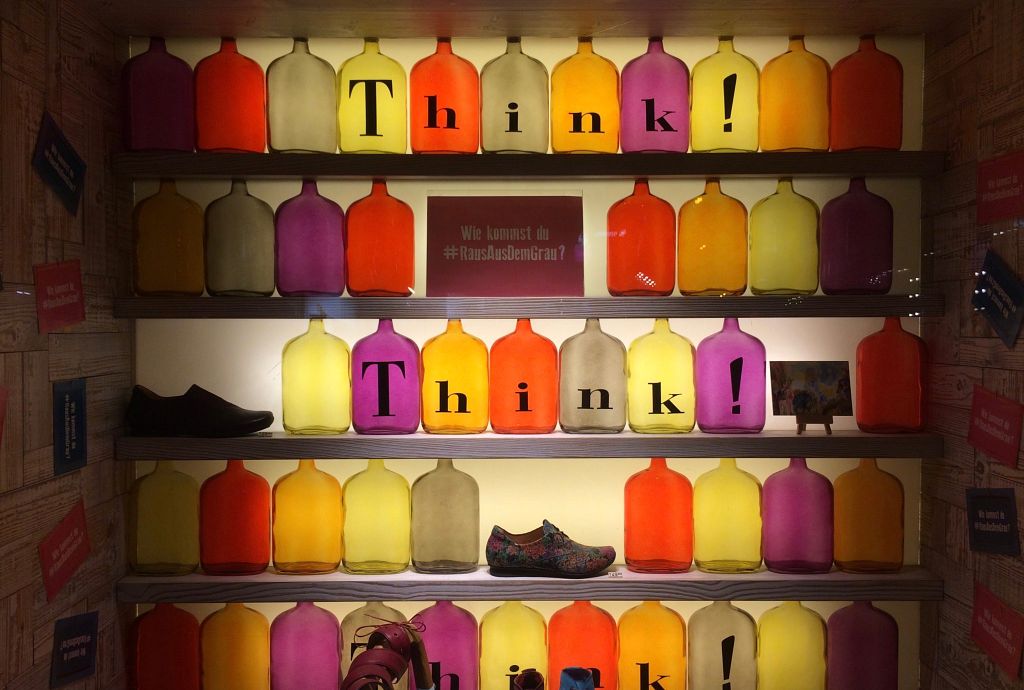 Well the Trump Cabinet discussions on redressing inequality should be pretty straightforward.  By one calculation the combined worth of his first 17 Cabinet-level picks is equal to the total wealth of the 43 million American families, those making up the poorest third of American households. “It is a stick up for the little man.  Just put the money in the bag and he won’t get hurt!”

There was a play I performed in at high school.  It was theatre of the absurd: N.F. Simpson’s A Resounding Tinkle.  I can only remember one line but Wikipedia tells me “the play demands absolutely straight delivery from actors. Such an approach fosters a conviction within the audience that the characters are living in a form of reality, where the formation of a government can be arranged via door-to-door enquiries. The extraordinary and impossible are treated as perfectly rational everyday events.”

Funny that it should come back to me now.  The sole line I remember, delivered by my best friend Ian Ford, climbing out of a closet and demanding, “Who’s in charge here?  Where’s the Producer?”

This question has been alive for me as we come to the end of this remarkable year.  Where is the Producer?  You might think it is time I grew up: there is no Producer as there is no Santa Claus.  But we all still try to create meaning, we still try to write the story or the play for what we see going on.  As I have been puzzling over recent events and what might come next, I have been struck by a large irony across the arc of my life.

For the first half of my life I grew up and prospered in this small peaceful country on the edge of the world, and the British Commonwealth, looked after by public health and public education systems and with jobs for all.  It may have been small and dull, even with A Resounding Tinkle, but it was safe and enabling.

In the second half of my life the country sped up its progress toward social liberalism and environmental protections and went faster and farther than other countries following the economic neoliberal policies of the Reagan and Thatcher administrations.   I continued to prosper in this second half.  But levels of inequality have increased dramatically in Western countries since the late 1970s at the same time as globalisation has pulled millions out of poverty especially in China and East Asia.

In my country there were many campaigns through the 1980s and 1990s against aspects of this neoliberal turn – opposing removal of government services, privatising of state assets, and laws clamping down on rights of workers to organise.  We sought a revolution, or at least an uprising against the ways the rich were going to get markedly richer at the expense of poor people.

Thirty years on, a few in rich countries have become markedly richer and many many others have stagnated or got poorer.  A revolution of sorts has arrived, with all of its absurdities.  It does not seem surprising to me that the ground troops for this revolution, in the case of both Brexit and the election of Donald Trump, have been those in richer countries who have felt they have been going backwards for a generation and that they have now risen up to reject the current system of privileges.  It does seem quite bizarre that to achieve this revolution in both cases they have put their faith in chummy clubs of gilt-edged plutocrats.

In the past I have wanted a revolution.  But this?  A revolution that looks set to eat up the lives of many of those who have supported it and cause a great deal of other pain.  How much of what we now have is a threat or an opportunity or all of the above?  How do we make sense of it all?

We don’t.  There is no producer, no playwright, and there is no single narrative.  But there are patterns and cycles.  We have to wait and see and be ready to act.  It requires close observation, thinking things through, and being ready for the crises as they arise – not letting a good crisis go to waste, or in the words of monetarist maven Milton Friedman: “our basic function [is] to develop alternatives to existing policies, to keep them alive and available until the politically impossible becomes politically inevitable.”

It also requires compassion, hope, belief in the human spirit and a healthy sense of humour and of the absurd.

I will be back with more after the break on how we might think about the New Year and also thoughts on Duncan Green’s fine new book: How Change Happens.  I got the Friedman quote from there and the link for the wealth stats from his website: Oxfamblogs.org/fp2p.

I hope all your holidays are connecting and the New Year brings special joys even amongst these uncertainties and anxieties.