Leading in complexity: Four lessons from the field 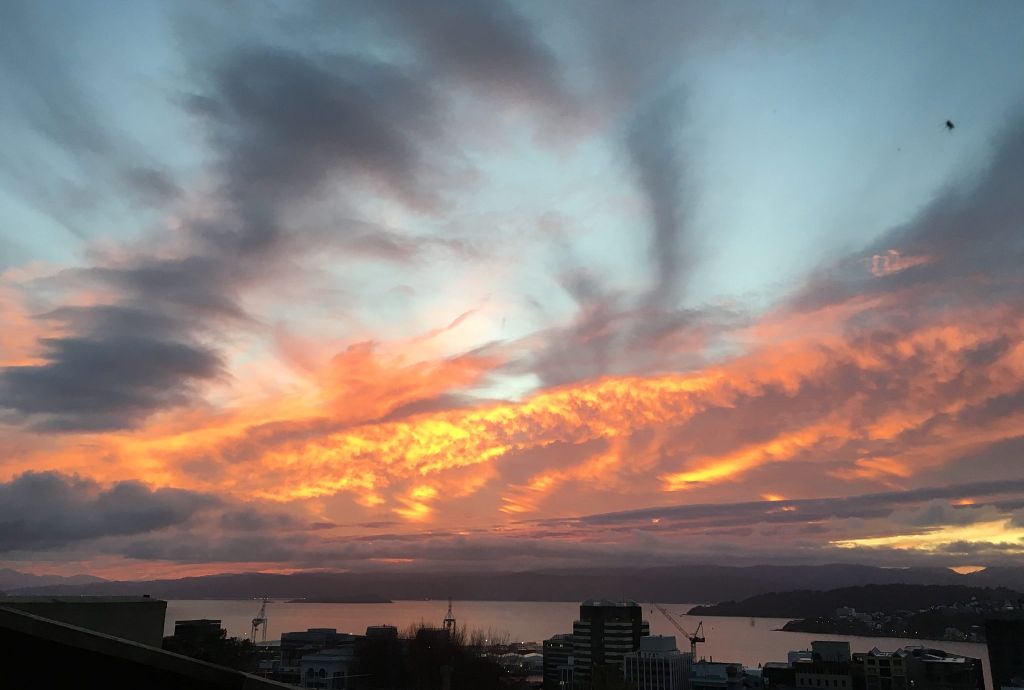 Mark Striebeck is a participant in one of our leadership programs, and he is teaching me a lot about complexity. A tall, handsome, and thoughtful engineer, he has approached learning about leadership and complexity with the intelligence and determination that has brought him to an interesting and challenging role as a senior leader at a large global tech company. Mark coordinates with dozens of other leaders and their teams as he works to make his web platform even more user-friendly than it has been. Mark understands that the days where he could put his hands on all the levers he needed to get his job done are long over, and he recognizes that complexity offers him new approaches and tools to make sense of his work and to progress on incredibly challenging goals.

Still, even a company founded on complexity principles is an organisational system that can fight against a complex approach. As he has been learning about leading in complexity, Mark has taught me four core lessons that I thought might be helpful for us all.

A little attention goes a long way. Mark has the most amazing process for staying in touch with the ideas of the program. Each morning he takes just a few minutes to write down any insights into his system—thinking about the patterns and forces he sees in a way he didn’t notice before. He says, “This helped me tremendously to understand things better. And as a side effect, I became much more aware (even during the day) about the system and was able to catch new facts and categorize them.” The lesson I take from this is that it is a quality of attention, rather than quantity of attention, that makes a difference. All the leaders we work with are stretched to their limits, and none of them have time for a chunk of their day that doesn’t make a big difference in the outcomes they seek. And yet a small amount of attention at the beginning of the day has enabled Mark to find insight after insight. As he learns more about the system, he is able to find small ways to intervene in it that make a big difference.

Letting go. As Mark began to learn more about his system, he began to try small experiments to both learn more and also to see if he could nudge the system. Often he noticed that he had solutions in mind, but he tried to let go of them as he opened the conversation to others and explored multiple perspectives on the issue. He found that sometimes his attachment to a particular solution could get in the way of his ability to listen well to the solutions of others. As he let go, other solutions emerged—and often these were not the ones he had in mind. The funny thing was that even when the solutions didn’t seem to be working as well as the ones he had envisioned, the fact that they were co-owned by many others meant that they were far easier to implement than the potentially-better ones he had originally thought about. This was both unsettling and also delightful, sometimes in equal measure.

Getting credit. Mark began experimenting in a variety of ways to learn more about the system and to create a series of gentle nudges. Around him, solutions began to emerge and things began to improve. He was delighted. And he couldn’t help but realize that while the system was now moving in a better direction, it was hard for him to describe exactly what he had done to make it so, and it would be harder to get credit for what he had done. It was wonderful that so many people were now chipping in to make a difference, and at the same time, he noticed that there was a cost to this. He says that at his company, personal impact is really important (for promotions, for getting more responsibility, for getting noticed as a senior leader). This is an issue that affects everyone who tries to lead in complexity. I was talking to a Board at another client about this just last week. As they began to make sense of the different sort of leadership they should enact and encourage, they wondered about how to reward it—or even how to see it in the first place. Leaders have always had to figure out how much time to devote to the collective and how much time to progress their own goals, but in complexity that issue is even more tricky. While it’s very good news that the system begins to move in better ways and that the movement requires less attention from the leader than she might have thought, it’s hard to fit systems-nudges into a more cause-and-effect sort of end-of-year evaluation.  Mark’s hope is to begin to have a reputation for creating systems that simply do better. He notes that eventually, people might recognize the subtle but important influence he has on systems, and, as he is able to engage teams in creating new possibilities, he may well find himself with more recognition, even though it cannot be quite so easily spelled out

Keeping going. Finally, Mark has noticed that in the past he was able to solve a problem and then move on, but that these complex challenges seem to require attention over time. “A challenge seems to be to make this more of a habit…to apply [these complexity ideas] constantly to be effective.” This too, is a dramatic change from the way we tend to think about problems. Rather than having the problems solved and done (as they are in the complicated world), in the complex world, we have to continue to tend and nudge and keep our eye on the system so that it will continue to produce outcomes we are excited about. Solving a complicated problem is like crafting a wooden marionette. It takes all kinds of skill and creativity to carve the wood, put the pieces together with the strings and joints, and create the toy, and once you’re done, you have a product of which you can be very proud. You can know who the artist was. You can assign easily credit for designs and materials that work well. You can play with the toy and watch it dance. Progressing a complex challenge is like tending an apple orchard. It is hard to know how much of the success of the orchard is in the trees, how much is in the weather, how much is in the arborist who trims and feeds and harvests. And yet there is good news too. That marionette will never create another toy; the craftsman needs to start the process again to have more toys to sell. But the apple orchard will create apples long into the future with thoughtful nudges from the arborist. In complexity, the system needs your attention over time, but it can produce outcomes far greater than you could have produced alone.

The challenge Mark brought with him to our leadership program has progressed so much that it’s not the core challenge he faces now. But as it has progressed, other challenges have popped up, and other opportunities have emerged as well. As he keeps his attention on the system, lets go a little and keeps going a lot, he is finding that leading in complexity is an unexpected delight. Now we’ll see if the complex organisational system within which he has thrived so far will recognize a complex leader who makes a difference.

PS A Post script from Mark after he read this blog. He looked at the “A little attention goes a long way, part and wrote, “Yes, I too was surprised how well it works. But it might be good to point out how difficult it is to keep that discipline. E.g. this year we went on a long (almost four weeks) vacation. When I came back there was (of course) A LOT of stuff to take care off. Plus we just started our 2017 planning. So, I gave myself permission to not worry about my morning ritual for a few days just to get this done. Fast forward to today (3 weeks after returning): I haven’t done it one single morning! It takes a lot of attention to build this up – and is so easy to relapse. I almost feel I’m describing a drug addict – where my addiction is my old habits. With lots of work I can change them, but with a simple relapse, I’m back to my drugs…”

PPS The photo this week is of dawn here in Wellington–because Mark has a morning practice, and because we should all be grateful for dawn