Trump and the feedbacks of fear 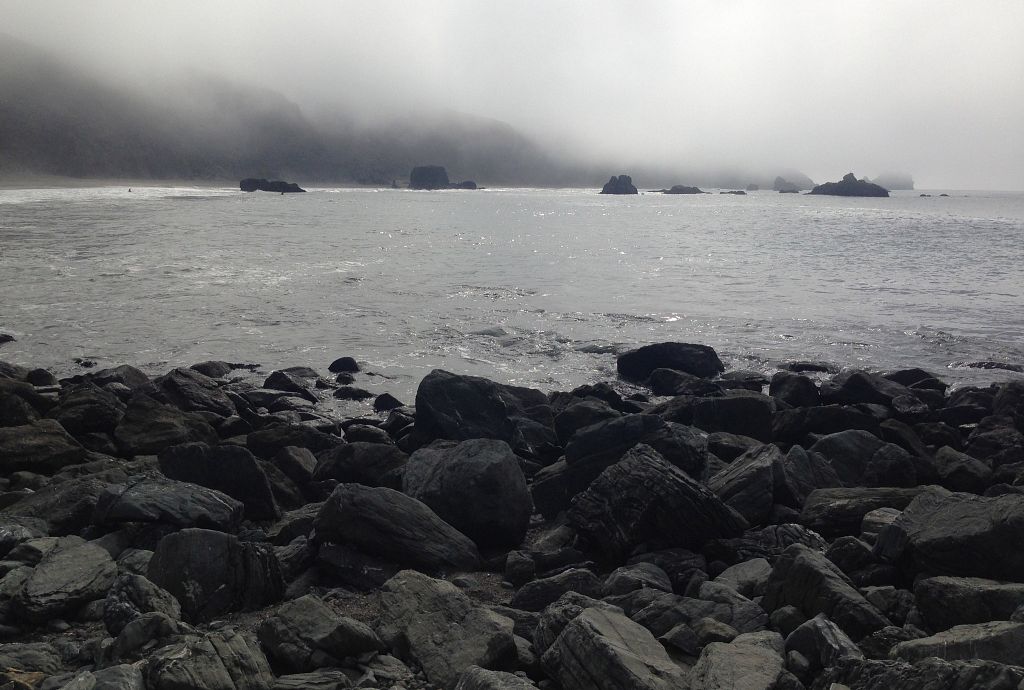 I have been wondering this week, listening to Donald Trump spin fear into a frenzy of hatred, whether we need a different name for the sort of “leadership” he offers. If “leadership” is about bringing people into a better future by helping them act out of their largest selves, what would we call the act of bringing people into a darker future by bringing them into their smallest selves? Unleadership? There is handwringing about his candidacy in all places people have even a rudimentary grasp of history (an excellent example was this NY Times editorial). I’ve been wondering whether ideas about adult development or complexity theory have anything to offer us as we make sense of this phenomenon—and think of ways to combat it.

The most cursory glance through history will show us that those who wanted to rule have often used fear and hatred as the attractor for power. Both behavioural research and brain research show us that the fear reaction in humans is necessarily massive which makes great sense—fear has protected us from danger in the past and helped us pass our genes along to the next generation. In many ways, fear is adaptive.

In a simple world of cause and effect, where the fear of something helps us escape from danger, the feedback loops are straightforward and the answers fairly obvious. If a rattlesnake is poised to attack, do what you can to escape from it or kill it to save yourself. The response cycles are short and the feedback is clear; you’ll know pretty fast whether you made the right move or not.

The feedback loops of fear are not so straightforward in our complex world. Here we reach into a complex space where we can’t know until afterwards whether we have made a good move or not, and it might in fact be far afterwards before we know—if we ever know at all. Donald Trump’s inane comments this week might have positive consequences if enough people line up against him. They might have negative consequences if he incites more hate speech in others and that speech leads to hateful acts. And because the time lags might be long and the direct ties unclear, we might never really know. But we can make some pretty solid guesses about what is more likely to attract helpful behavior rather than unhelpful behavior.

Knowing that something is creating a fear response in you does not keep the fear response from happening. I remember noticing a pattern between George W Bush’s raising of the terrorist threat rating and his polling numbers (a slip in the numbers seemed to signal a rise in the threat rating), but still I would feel the adrenaline coursing through my veins when I heard the announcement moving from yellow to orange as I took the Metro to work. Fear isn’t something you can think your way out of in a hurry—all the more reason for our leaders to be careful about the ways they ramp up our fear in the first place..

So the leadership question in my mind becomes how to attract what is best about humans instead of ramping out those things that make us smaller and more self-protective. With Trump pulling the Republican slate farther towards fear and hatred, are there other attractors other candidates—Republican or Democrat—could create or strengthen? Is the foundation of the US as a place to escape religious persecution a strong enough attractor? What about connecting to the immigrant past that lives in all of us who are not Native American in heritage? Most Americans found their way across a frightening ocean and landed on a bewildering shore in order to escape horrors at home, or to find a better life (or both).

Keith and I have written a book about complexity in order to help leaders get a better handle on how to lead in an uncertain, interdependent, and volatile world. But perhaps we also need to understand how to follow in such a world, how to allow our leaders to support us to make sense of complexity without pushing us back into simple and unhelpful solutions. We need leaders and followers to collaborate to bring out the best in us rather than the worst. This is not just a business imperative, but a human, a planetary imperative. Seems like a pretty powerful motivation for us to figure out a new set of attractors in this political landscape.

6 thoughts on “Trump and the feedbacks of fear”