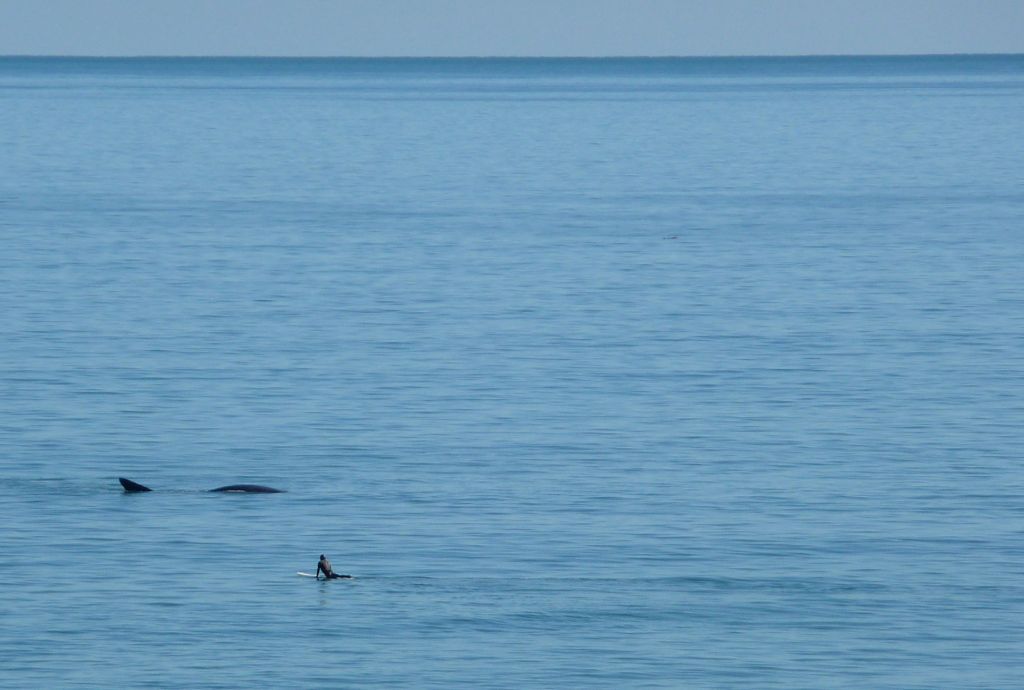 I have been wanting for some time to write a blog about how hard it is to learn from “flukes”—that is, something we think of as an unusual or one-off event. I have been too swamped to write, though, because Simple Habits has started to really shift the work we do here at CL and I have been caught up in a delightful but exhausting maelstrom of work.

In one of those beautiful ironies that are only sometimes visible to me, I have thought about this particular maelstrom as a fluke—I was so busy because of a confluence of activity that has never happened before and will never happen again. Blah blah blah.

The point, as my partners and my children (and even the rueful eyes of my dogs) will tell me is that I on regular occasions schedule myself into a tsunami of work and then look surprised as I gasp for air. This is not a fluke. This is part of a pattern, and unless we can see things as patterns, it is very hard to learn from them.

I was talking with the receptionist at a client meeting a few weeks ago. I knew that she was taking night courses to get an accounting degree, and I asked her how it was going. “I did really well on my last papers,” she told me. “But I think that’s just a fluke.”

I, who am primed for all mentions of flukes everywhere, asked, “What has the pattern of your grades been? How many flukes like this do you see?”

She blushed a little and allowed that in fact since she had begun studying for this degree, she had been getting top marks. “But I’ve never done well in school before, so I figure this is just a fluke.” She has had nearly two years of “flukes” and she has not yet been able to learn that she is different than she was when she was in school before—or that she has found the thing that really lights her fire and so she is successful at it. In any case, her success is not a fluke but a pattern.

In complexity, the thing to search for is some kind of pattern in the present that we can nudge into something better. And yet our minds resist this profoundly—pushing us to notice only those things that we are primed to notice, and creating patterns we expect to find instead of patterns that might be novel (think about the constellations for the most dramatic example of this). One way to catch ourselves out is to notice the flukes in our lives—those exceptions that might not be exceptions at all but a new pattern we’re just about to be able to see.

(This phenomenon—of seeing what we expect to find—is well known everywhere but is particularly pernicious in maintaining some key gender discrepancies (also race and class discrepancies). A man who gets a promotion looks back at his past and at his present working conditions and sees a pattern of excellence. A woman who gets the same promotion is delighted about the luck that brought her this fluke—even if she has done the same hard work with the same excellent results as her male colleague. Check out this post for a series of gender and race bias studies that might curl your hair—if it doesn’t already look like mine! )

Picture from today is, in fact, a fluke–in both senses so of the world. This is taken from my front porch in Paekakariki–a rare visit by a Southern Right Whale in 2011 with our friend John on his surfboard next to her.