Why the best plan might not be a good one 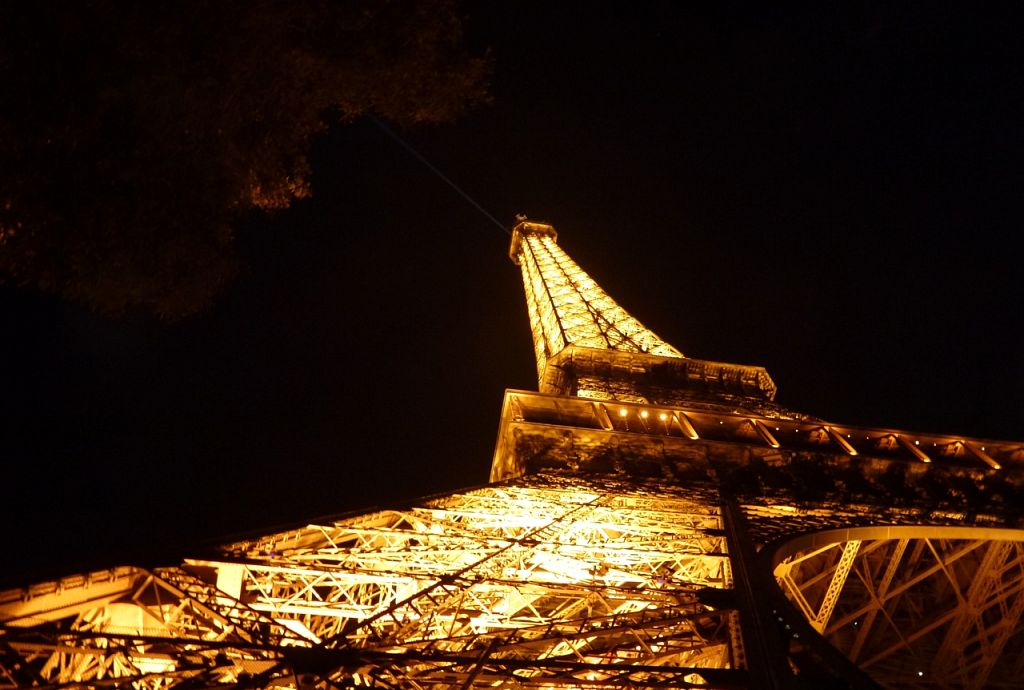 We work with incredibly smart people who are used to coming up with the very best answers. Their successful companies are known for solving problems in the most innovative ways. Yet last week, one of the most liberating moments with a senior team came when they fully understood why creating the best plan might be a bad idea.

It’s widely held that the perfect is the enemy of the good—and we believe that too. But we’d like to go even beyond this to the idea that in a complex situation, trying to get to even the best imperfect idea is a waste of time—and can be dangerous.

As we look for the best idea, our vision narrows, we try to figure out the root cause of the issue, and we create a “closing the gap” kind of solution—where we imagine the best future and try to figure out the steps to getting there. This is incredibly helpful in a world where you can be pretty sure what the future holds, but it’s a bad idea in a world that is volatile and ambiguous.

It’s a counterintuitive idea, but releasing ourselves from searching for the best means that we can search for a whole lot of good ideas—some better than others at first glance, but all useful. We want a wide range of possible solutions, because we can’t know in this uncertain future where the best possible location might be. It is at the edges of the issue that the whole system is susceptible to change, and experiments at the edges are likely to be less catchy and best-looking than experiments in the centre.

These edgy experiments can be the most unexpectedly helpful. In this space you have the fabulous story from Duhigg’s Power of Habit where he talks about the US Army Major in Kufa who stops the riots not with force or military intelligence but with experimentation—by experimenting with removing the street vendors from the plazas to see whether this might change the system of interaction of the people (and it did—the riots stopped). Or the way New York City Commissioner of Transportation Janette Sadik-Khan solved the intractable Times Square conundrum with an experiment involving paint and lawn furniture (for her story, check out her TED talk ). It’s not as if of these folks were convinced they had the best plan. In fact, they probably had half a dozen other experiments running at the same time. But having their experiments on the edges paid off massively.

Limbering up and releasing ourselves from the quest for the best plan is unexpectedly difficult. Most of us have gotten where we are by virtue of our expertise at coming up with the best plan of some kind or another (and here I have had to stop writing this blog twice, lost in the question: Is this the best blog for right now?). And yet there is something not only liberating about this, but also enormously fun. If you’re not looking for the best (which often comes with a feeling of should), you can begin to be playful and look for where the energy might be in the system to try something new (which often comes with a feeling of what you want to do). The rules of experimenting in complexity push us towards doing many small experiments with quick feedbacks and short learning cycles—so we can learn about the system while we try to nudge it. These rules also push us towards solutions that might not be the best by any measure, but they might just be more fun—and more effective—than the best ones ever would be.

PS Picture today—for fun—is of another experiment that didn’t look like the best idea at the time. A petition against it—signed by some of the most influential artists and thinkers of the day said:

“We, writers, painters, sculptors, architects and passionate devotees of the hitherto untouched beauty of Paris, protest with all our strength, with all our indignation in the name of slighted French taste, against the erection … of this useless and monstrous Eiffel Tower … To bring our arguments home, imagine for a moment a giddy, ridiculous tower dominating Paris like a gigantic black smokestack, crushing under its barbaric bulk Notre Dame, the Tour Saint-Jacques, the Louvre, the Dome of les Invalides, the Arc de Triomphe, all of our humiliated monuments will disappear in this ghastly dream. And for twenty years … we shall see stretching like a blot of ink the hateful shadow of the hateful column of bolted sheet metal.” (You can read more on Wikipedia)