The five percent: A complex look at conflict that can help us all 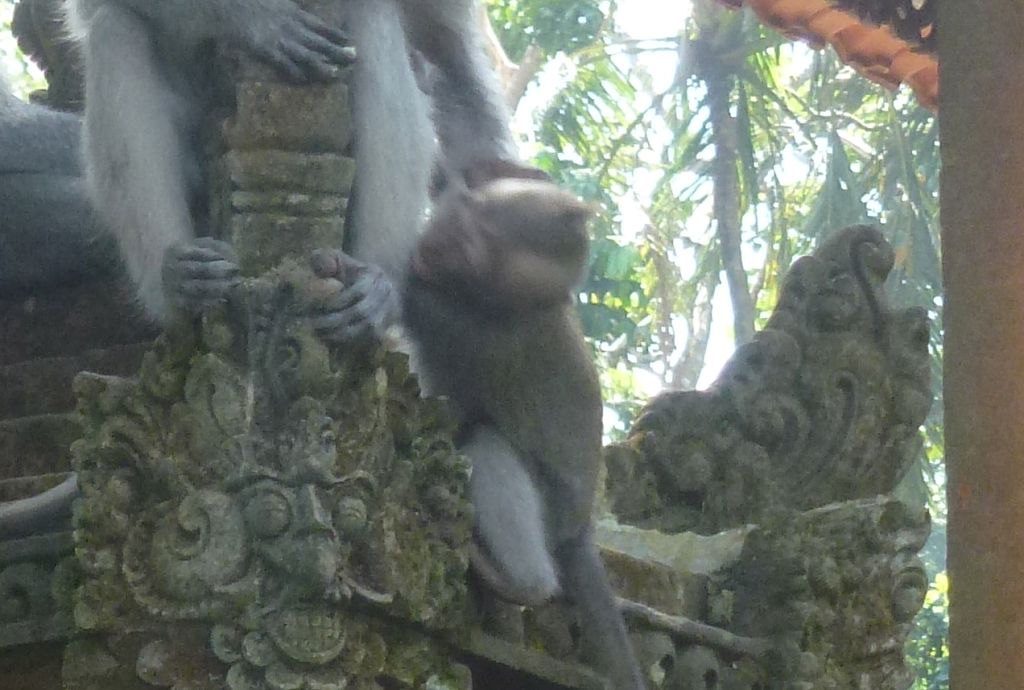 At the recommendation of one of my closest colleagues (who also happens to be my mother), I have been reading the The Five Percent: Finding Solutions to Seemingly Impossible Conflicts by Peter Coleman. I’m not sure where she got this book, but it is maybe the best thing I’ve ever read about the practical application of complexity theory to real work in solving intractable issues (in this case, major conflict). While Coleman talks about conflicts, the lessons about which he writes so fluidly could be helpful in nearly any complex adaptive system. I’ll play around with those ideas in my next couple of blogs.

First, though, an introduction to his ideas. Coleman is the Director of Columbia University’s International Center for Cooperation and Conflict Resolution. He writes about those conflicts that experts think of as intractable, and says that they occur everywhere in our lives—in families, neighbourhoods, offices, and of course in regions and countries. These intractable conflicts make up about 5% of all conflicts, and they need a different approach from the more garden variety, solvable conflicts. Coleman and his colleagues have been studying these conflicts and offer us a complexity frame to put them in. He begins with a plea: “At the heart of the book is the idea that there are powerful forces at work in these types of situations shaping what people see, feel, think, and do. In other words, when you find yourself in the grip of one of these conflicts, do not trust your senses.” He goes on to say, “More manageable conflicts may be complicated may be destructive, may even cause violence and misery. But this does not make them intractable. Intractability happens when the many different components of a conflict collapse together into one mass, into one very simple ‘us versus them’ story that effectively resists change.”

While there are many things to love in Coleman’s book, the thing I’m musing about today is the relationship he offers throughout about the difference between a simple story and a complex story. This is not a new idea—we use Chimamanda Adichie’s TED talk about the danger of a single story in most of our leadership programs.  A piece of what makes the difference between conflicts that remain intractable is, according to Coleman and his colleagues, the power of the attractors that sweep everything up inside them. These attractors take a really complex issue—rich in history and thick with characters and emotions (say the Israeli Palestinian conflict) and swirl together many pieces into a single large story. The bristles on the brush they are painting with become more and more coarse, until everything on the other side looks the same.

People often talk about the danger of making something more complex, but there is a corresponding (or perhaps totally different sort of) danger of making something too simple. Coleman says, “It is critical to recognize that we live in an increasingly complex world…that holds many inherent contradictions. In the middle of this complex world are we humans, who have a natural tendency to seek coherence in what we see, fell, think, and do. When we experience conflict, this tendency intensifies. Conflict is essentially a contradiction, an incompatibility, oppositely directed forces, and a difference that triggers tension. When we encounter conflict…the natural human tendency is to reduce that tension by seeking coherence through simplification.”

To resist that desire for coherence and simplification makes difficult pulls on us.  Coleman warns: “These ideas are new and can be very powerful and useful, but they are also demanding. They require us to suspend what we think we know about the more difficult conflicts in our lives, to be wary of our gut instincts, to doubt our own eyes, and to try to see these situations anew. This is not easy, but it can make for a much better life for those of us trapped in, even attracted to, the 5 percent.”

In my next blog I’ll play with the different forms of complexity of mind Coleman talks about. Until then, check out your own stories. I can think of a couple of mine that are awfully simple…