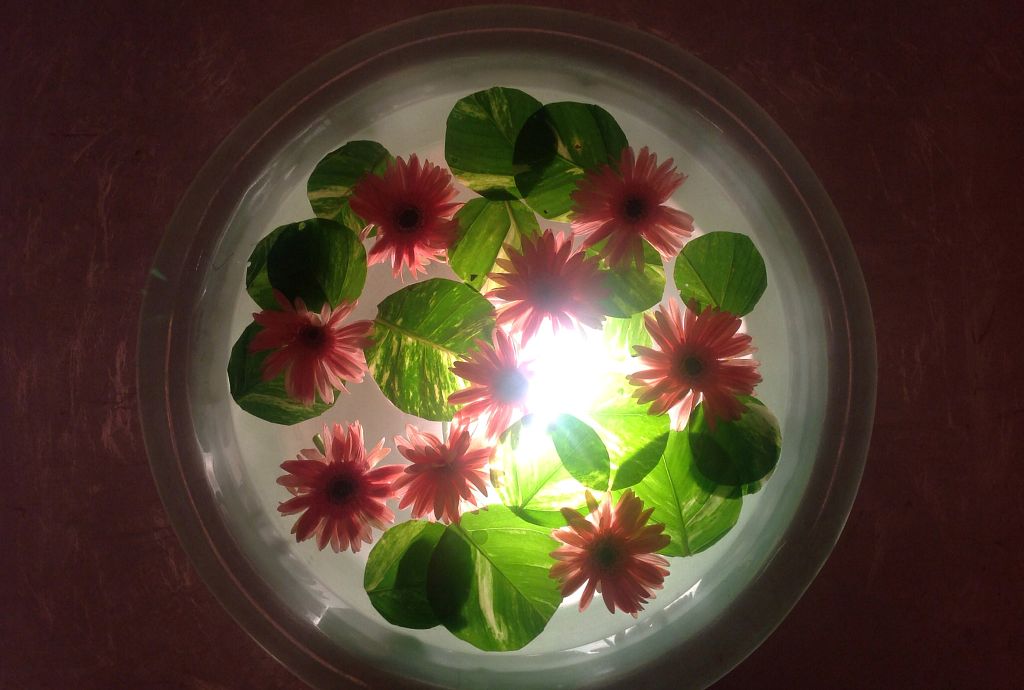 Every once in a while, I begin to muse again about the benefits of development. I mean, I’m a developmentalist, and I have spent most of my career researching, writing, and building a practice about what it takes to grow more developed. But the truth is, sometimes I lose the plot about this task and need to be reminded about the whole point of development.

In my last blog post, I talked about Peter Coleman’s book about complexity and intractable conflicts: The Five Percent: Finding Solutions to Seemingly Impossible Conflicts. Coleman connects our need to avoid oversimplification and the traps of falling into black and white beliefs to the intractability of 5% of conflicts between individuals, groups, and states. (He also warns about falling into the misery of “overwhelming complexity.”) He is clear about the difficulty of resisting these “conflict traps” and about the gifts of being able to regulate the complexity in our lives.

Specifically, the pieces he talks about that have a direct correlation to adult development are:

Then he lists a variety of issues that are about our relationship between complexity and coherence but are more about the context of our lives than our sensemaking (although of course context and sensemaking are always braided together).

He concludes, “This is a big idea. And it seems that all of this is essentially the same idea. Whether it is how people tend to think, feel, or behave; how they view their own group identities or members of out-groups; how they approach their relationships and group processes; or how their cultural groups and societies are structured and organized, the degree of complexity and coherence matters…Human beings are driven toward consistency and coherence in their perception, thinking, feeling, behaviour, and social relationships. This is natural and functional. Conflict intensifies this drive, which can become dysfunctional during prolonged conflicts. However, developing more complex patterns of thinking, feeling, acting, and social organizing can mitigate this, resulting in more constructive responses to conflict.”

I am grateful to Coleman for putting all these ideas together (and there are lots of ideas) and also for reminding me of one of the core benefits of becoming more developed: as we grow, we are better able to deal with conflict and complexity, and we have a wider number of options in our responses. There’s a way this links to Bob’s Big Idea, which I’ll talk about in my next blog…

2 thoughts on “Complexity, coherence, and conflict”