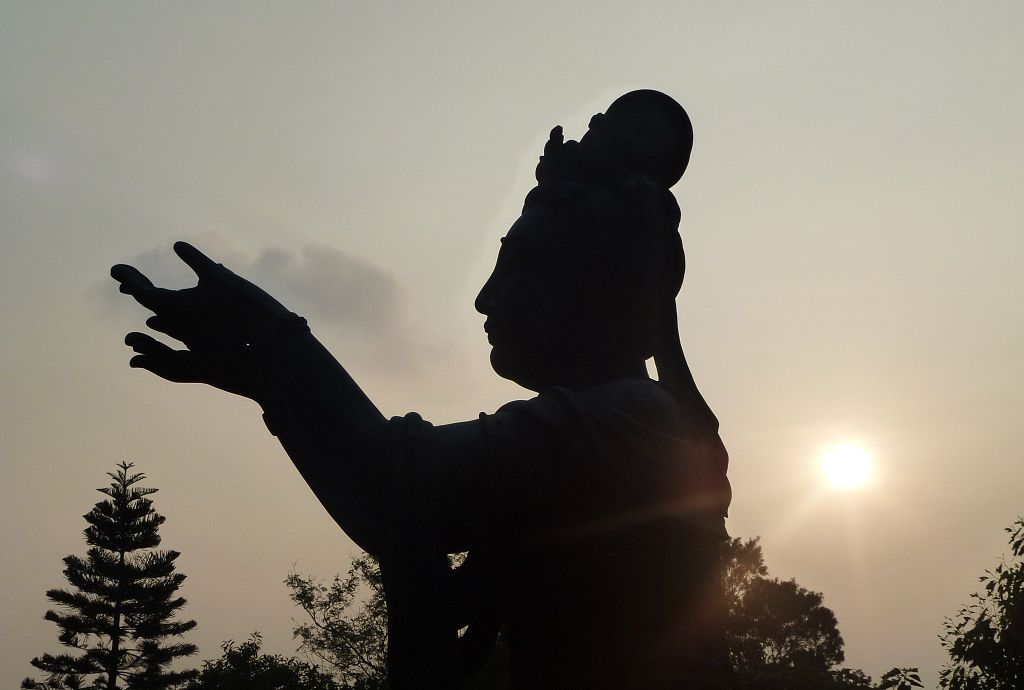 Perhaps the reason I’m focusing on self-compassion today is as an act of forgiveness for the failure to write blogs these last months. I have been busy with clients, with my family, and with my drive to finish our new book (which we did this week!) and I have had no energy for anything else.  And yet even though I’ve ignored the “post a blog” item in my to-do list for months, it took my breath away to see how long it had been since I have actually written one. I felt the wave of self-recrimination building. Which might partially explain my interest in singing the self-compassion song here.

But it’s also that time of year. Here at the end of the year we often take stock of what we have accomplished, and, perhaps like Santa, we make a list of what we’ve done is naughty and what we’ve done is nice. Whether or not you have a kind of yearly review process, it’s pretty common for us to offer ourselves a yearly review and see which things we need to be rewarded for and which things we need to feel bad about.

As a leadership coach, I have the honour of sitting down with leaders around the world and hearing them reflect on the things that are most difficult for them. (Leaders rarely bring their easy successes to talk with me about.) During these conversations, I watch as leaders work on issues that would be difficult for all of us, and I watch as they hold themselves harshly to account and talk to themselves in ways that are often more stark, more mean, even, than they would ever be with one of the people who worked for them. I often wonder what leads us to be our own harshest critic.

There is excellent research about the role of compassion in our development and in leadership. For leaders to create cultures of innovation, collaboration, and creativity where people bring their biggest selves, compassion is a major factor. Compassion is a practice, a thing we can all grow more of rather than a personality trait some lucky people are born with. How do we grow it though? There is growing research about the foundation of our capacity to be compassionate to others: our capacity to be compassionate to ourselves.

Compassion for others is not the same as letting people off the hook. It’s not the same as soft. It’s not the same as saying, “Oh, don’t worry about that mistake you just made. We don’t care about mistakes around here.” Compassion is about recognizing pain and failure and mistakes and being able to walk across in to the perspective of the other. It’s about holding a bigger picture about both the person and the situation. Compassion is about understanding that success and failure are inextricably entwined. As Lawrence Shames wrote, “Success and failure. We think of them as opposites, but they’re really not. They’re companions—the hero and the sidekick.”

Compassion for ourselves is like that too. It’s about recognizing our fundamental human frailties and knowing that they are what make life hard and also beautiful. It’s about leaning into the learning from our failures instead of the self-recrimination and blame. It’s about seeing our mistakes (not blaming others, not letting ourselves off the hook) but treating them with a gentle kindness.

I love this idea from Sir James Barrie: “Shall we make a new rule of life from tonight: always try to be a little kinder than is necessary?” I wonder if one of the ways we can help bring out the best in others is to turn that rule towards ourselves as well, and be a little kinder than is necessary in the face of our inevitable, brilliantly human failings.