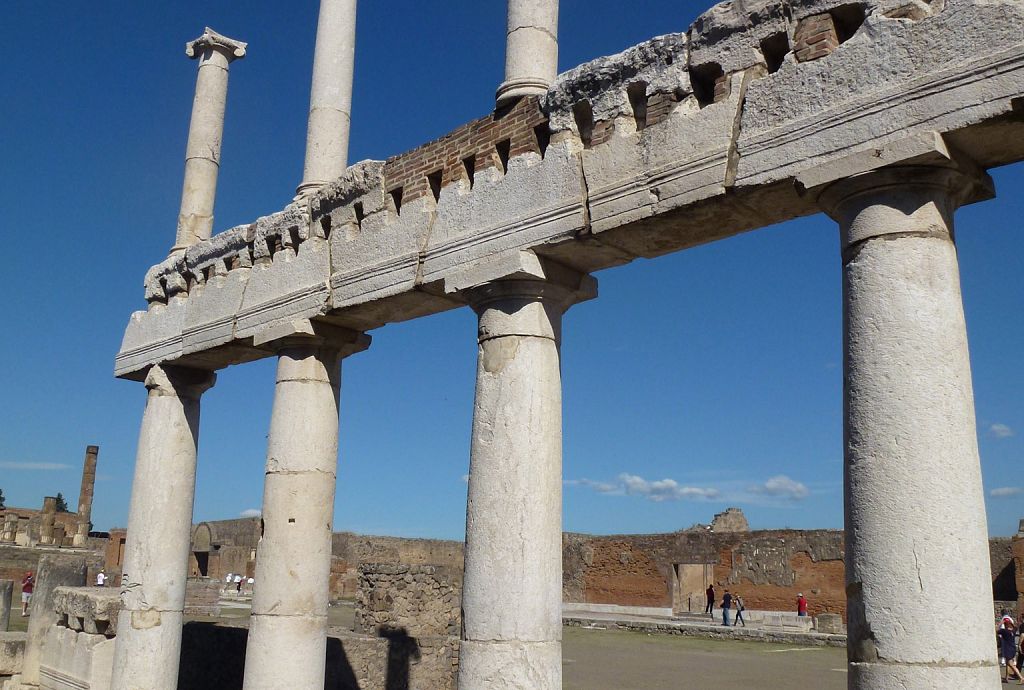 The most obvious example of this is evolution—shocks or changes in the weather or in the requirements of the species open up the possibility for the species to get stronger and develop new capacities and capabilities. That’s cool. But how do we ever put these ideas to work in organisations, which Taleb thinks are the most fragile of the fragile in most cases. Major shocks kill most organisations; the best ones limp through and are resilient. How do we think about these antifragile ideas when we think about leadership?

One core issue is about scale: antifragility generally works on a more than single-entity scale (whether that entity is a single business or a single member of a species). While we can create more resilience in single entities (as we keep talking about creating in the body), it is a whole collective of them that can be actually antifragile. One of Taleb’s useful examples is to contrast the plight of a single restaurant (very likely to go out of business) with the collection of restaurants (an anti-fragile bunch—restaurants improve over time with shocks that send some of them out of business). This is a difficult idea to get our heads—or maybe more importantly, our hearts—around, because our hearts tend to be invested in the single entity (or entities) close to us. New restaurateurs don’t invest their money, their time, and their hopes knowing that their failures make the whole restaurant system better.  We tend to pull for individual entities to thrive.

Another core issue is about protection. Here Taleb’s idea is that both entities and the collections of them need to explore the full range of their boundaries, incorporating innovations that might save or kill them, but will eventually make the whole system stronger. Note here the parallels between this and the YouTube video on resilience we have talked about in our monthly newsletters before. (You can click here to get it, and if you don’t get our monthly newsletters, you can subscribe below, or read them here on our home page. The idea here is the same across scale—that too much protection makes us weaker. Taleb is most clear (and most caustic) about this in the banking industry, but he shows the way over-protection hurts everyone from children to countries.

These two issues have me thinking. How do leaders think about the fragility of scale? How do we think about protecting (and maybe overprotecting)? I watch organisations bend into contortions around individual leaders—maybe they’re high performing (but terrible with people). Maybe they’re lovely to be around but not good at their roles. Sometimes leaders—in the name of kindness—overprotect those individuals while putting the strength of the organisation at risk.