I know why you did that…and other fallacies 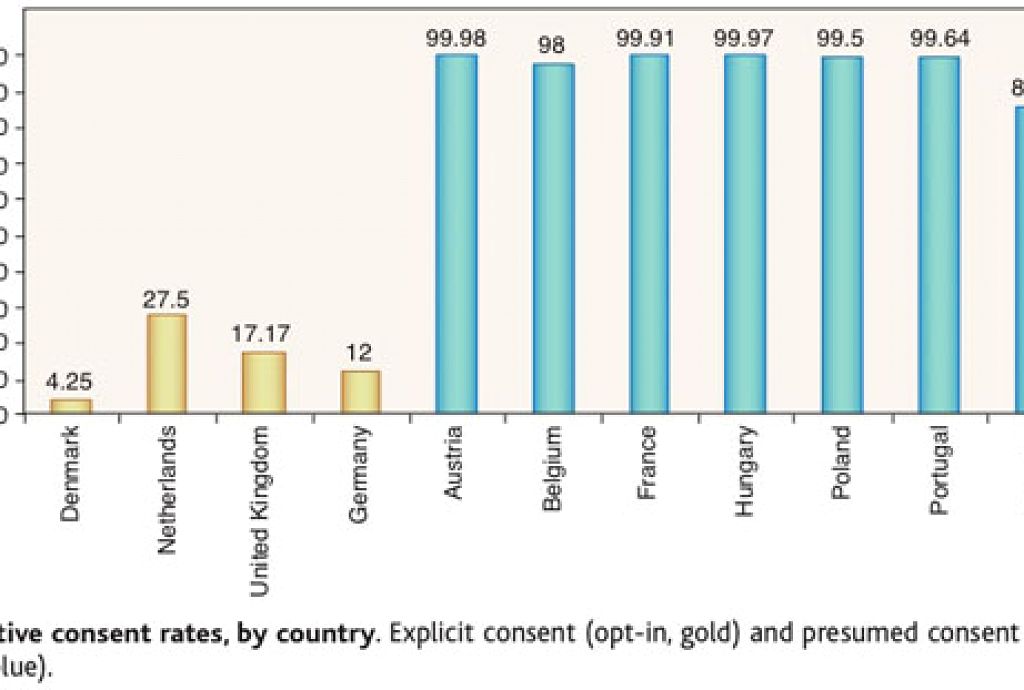 Once we finished writing the book chapter about complexity (did you notice I was thinking about complexity a lot?), we started on the chapter that’s about the quirks of the human mind, the two systems that Daniel Kahneman describes in his fantastic book Thinking Fast and Slow. I have a vague but present hope that if we understood the way our minds work, we would be better able to shape systems and experiences to take advantage of the things our brains do beautifully and automatically, but not to believe in our own infallibility. The trick of our irrationality is how rational it all feels.

The hard work of the complexity chapter was trying to help people get their heads around the rules that exist in complex systems that are so different than the rules that exist in more simple, predictive systems. The difficulty in this current chapter that leans heavily into behavioral economics is how many millions of concepts are important for us to know about, how many books have been written about them already, and which ones to pick for our leadership book.

One key issue—perhaps one that’s at the core of much of the work I do—is the “Fundamental Attribution Error.” The Wikipedia definition tells us this is “the tendency to over-value dispositional or personality-based explanations for the observed behaviors of others while under-valuing situational explanations for those behaviors.”  In other words, when we look at something a person (or group) does and explain it by making guesses about their personality and not by understanding the situation they’re in.

For example, check out the graph above, which I pulled from Dan Ariely’s blog (and first read about in his brilliant book, Predictably Irrational). This graph examines the percentage of the population in these different countries who sign up for organ donation. Note the urge you probably have (I surely do) to look for a cultural explanation for why some countries are so high and other countries are so low. Did you always really know that Danes were just much more selfish than Hungarians?  Perhaps there’s some kind of nationalistic pride the Poles can manage that the Germans cannot?

Nope.  It’s the form at the Department of Motor Vehicles (DMV).

For the countries in gold, Ariely tells us, the form at the DMV read something like this:

If you would like to be an organ donor, check this box.

People didn’t check the box, and they don’t donate their organs.

For the countries in teal, the form at the DMV reads something like this:

If you don’t want to be an organ donor, check this box.

People still don’t check the box (and they don’t check it in slightly greater numbers) and now they do donate their organs.

I love this example because it’s so clear.  Our desire (and reflex) is to believe that people with preferences and personalities (and a desire to make a difference in the world) create their choices. And yet this is totally clear evidence that it is the way the form is designed that has the largest influence on our choices in this case. Not our personalities, our preference or our desire to make a difference in the world. When we get on the balcony of all of this and can have a perspective on the way the system shapes our thinking, we see a different world.

I saw this in a leadership program recently. One of the women in the program described the shock with which she discovered her previous bias when she was first promoted as a manager some years ago. She had previously thought that many of the things managers did—their emphasis on outcomes and on creating plans and holding people to account and such—were quirks of their controlling personalities. When she became a manager, she discovered that the system was forcing particular behaviors, and now that she was there she was engaging in those same behaviors, without experiencing herself as having a controlling personality at all.

I find knowing about this little quirk in our minds very helpful to me as I go about my own business, because it’s a little whisper in my ear that my judgment about people and situations is likely to be influenced as much by the way my brain works as by the situation itself. And now, along with the impulse my brain delivers to me to think I know just what part of someone’s personality caused them to make a choice, there is another part of me that feels uncertain or confused. And that confusion is the doorway to a whole different level of understanding the world.