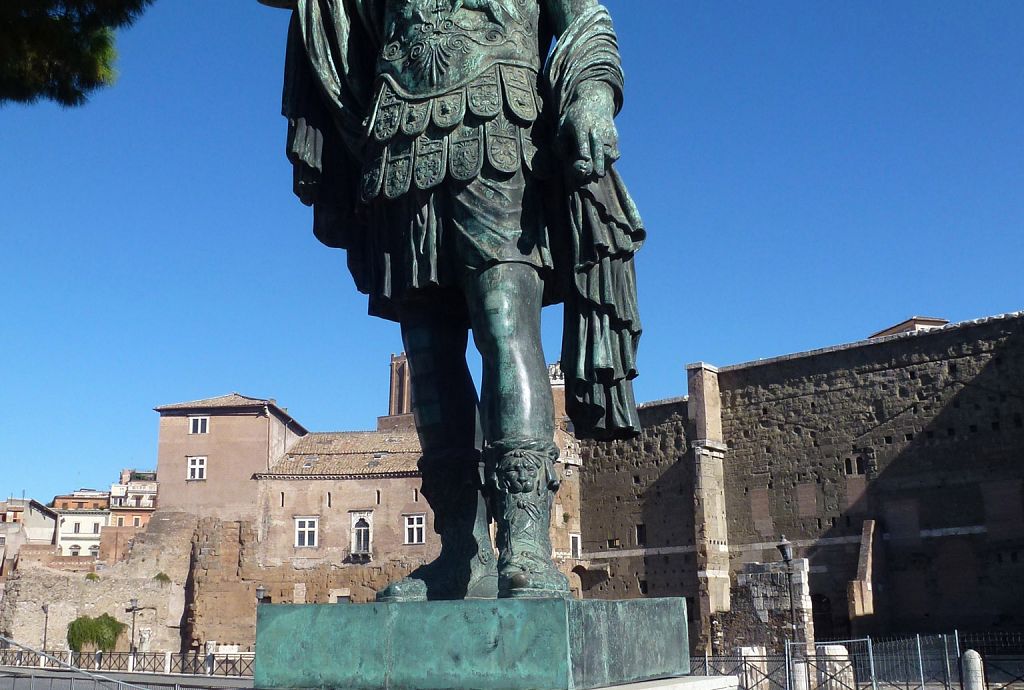 Maybe I attract clients who have an unusual relationship to authority; maybe many CEOs have a love-hate relationship with other authorities in their lives. In any case, I have a bunch of clients who don’t actually like authority figures-and are continually surprised to find that they have become those figures they have often struggled against.

I find that these leaders-no matter how smart and sophisticated they might be about myriad pieces of their job-lack nuance about authority. Because they have walked away from authority figures in the past (rather than following them, as many of us do), they have learned only the roughest outlines of what it takes to embody authority skilfully.

Forgive the obvious here, but leadership is about leading people. It’s about having eyes on you, about having more power to shape a direction, about wandering off for a coffee and finding the rest of the team has joined you. Leaders-especially those uneasy about authority in the first place-think they can take off their job titles. And no matter how much data they get to the contrary, they keep trying to convince others that their opinions and perspectives are no more relevant than any other person’s.

This is a lovely way to think, and it’s hard for me to discourage leaders who approach the world in this way. The problem is the shadow side of this approach is dangerous. Leaders who have C-suite job titles but not C-suite attitudes about authority are often confusing. They try to argue a point-for the pleasure of the intellectual debate-and end up with cowering team members. And then, when they have to give an order (and all leaders eventually have to give orders), they can get a debate about a decision they’ve already made. Their uncertainty about their own authority is contagious, and uncertain followers aren’t usually at their best.

So, if this is you, what do you do? The first thing is to develop some nuance about your own relationship to authority. Where do your stories and assumptions come from in this regard? How much power do you give that first boss of yours, the one who micromanaged everyone? Or does this come from an experience when you were young and a coach treated you badly? Generally, we see through the lens of our own experience, and a negative experience with authority can blur our thinking for decades.

This blurry thinking means that it’s harder to see the gentle and helpful use of authority. Because the eyes are focused on all the abuses of power (and there’s no shortage of things to see there), leaders can skip-and thus not learn about-the best ways to use authority. In order to undo this bias, leaders have to intentionally seek out examples of thoughtful uses of power. And they have to confront in themselves whatever it is that makes them afraid of stepping into that power fully.

My clients-even the ones at the very top of their organizations-often need to re-learn the ways to use their power. They have to constantly recognize that they are, in fact, different from others in the organization, that their words have more power, and that they sometimes have to change their behavior to accommodate the ways others see them. My next blog will look at some of those helpful changes.

Until then, check out your own relationship to authority and wonder about it. See whether you can step into a new space, and imagine the power that new space might hold-for you and for those who want to follow you.