Trapped by agreement: When our instinct to get along drives us apart 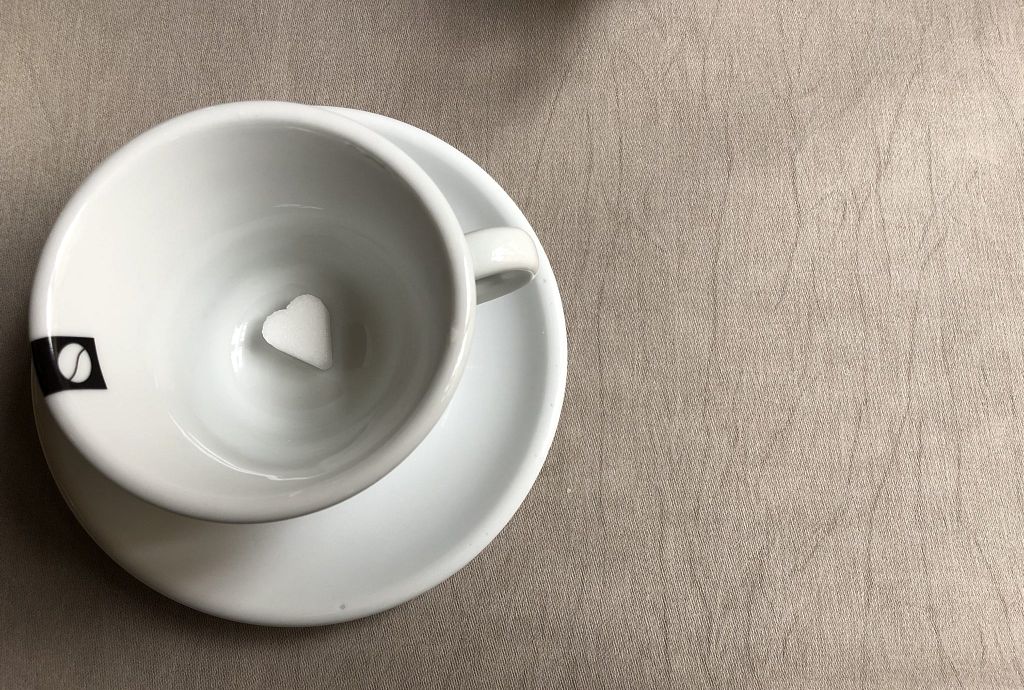 Imagine you are out to coffee with a new potential friend. You have a wide-ranging conversation, and each time your friend shares an idea or an opinion that you agree with, you smile. Researchers have found that in these early conversations, your body actually gets a hit of dopamine every time you stumble upon an area of agreement. It literally feels delightful to agree.

Humans are drawn to agreement and alignment as a sense of connection. It’s deep into our systems as an early force of our survival. We have evolved as fangless and clawless creatures who cannot run as fast as either our predators or our prey and yet we have found ourselves at the top of the food chain. Our capacity to collaborate in groups makes up for our physical deficiencies; in order to have humans willing to sacrifice their own best interests for the greater good, humans needed to be wired for connection. The neuroscientist Matthew Lieberman’s groundbreaking research shows that our brains make us particularly sensitive to social interactions. Lieberman found that social pain—from the biggies like heartbreak and rejection to the more daily pain of thinking people don’t like you or that you’re being left out—is experienced in the brain in exactly the same way physical pain is experienced. Just take that in for a minute. Thinking that your work friends are leaving you out or talking about you behind your back causes the same sort of pain you’d get if you broke your ankle. No wonder we are so anxious for everyone to get along!

One of the most helpful questions I’ve ever heard in the conflict space is Could this conflict serve to deepen your relationship? This idea is revolutionary because it turns on its head the idea that conflict is a threat to relationships and reminds us that conflict can be a gift. It is a challenge to make conflict about resolution rather than winning. Resolution is often about understanding one another more deeply so that you can either come to give up on your perspective, have the other person give up on hers, or come to a third way together. A conflict where you hold your opinion to the death is not about resolution but about winning, and it won’t serve to deepen a relationship. A conflict that you truly want to resolve, though, and that you care enough to not simply give up your perspective and compromise, is a force for good in relationships (and imagine what a remaking of conflict would do in the political sphere!).

Just as we can engage in conflict in order to deepen our relationships, we can disagree with one another in order to expand our possibilities. In predictable situations, coming up with the right answer is possible—you can research what others have done and just do that. But in unpredictable times, coming up with an answer that has been tried before is not that helpful because who knows how it will go this time. Instead it is useful to use our areas of disagreement to create multiple possible solutions that make everyone better.

In complex, fast changing situations, we will not ever be able to agree on the one best thing, and so we want to escape from the trap of agreement in order to use conflict and disagreement as a way to deepen our relationships and expand our possibilities. How often does this trap catch you? How do you find ways to escape it?

See more (including the other four mindtraps and ways to escape them) in my Unlocking Leadership Mindtraps: How to Thrive in Complexity.

One thought on “Trapped by agreement: When our instinct to get along drives us apart”