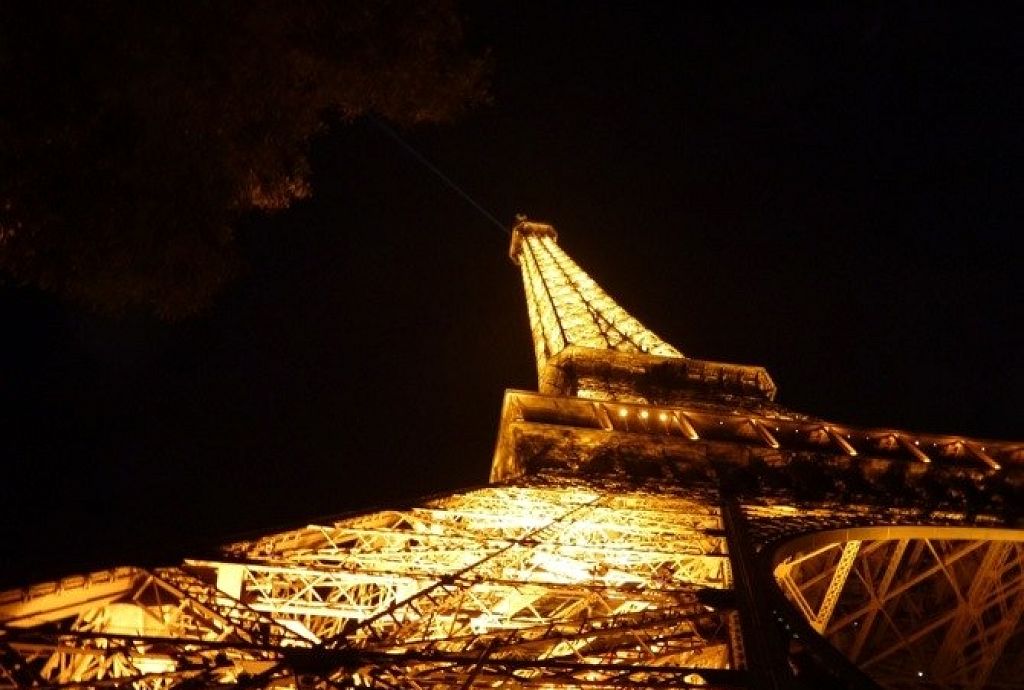 Mitchell was dismayed with the choices he saw in front of him. He could either go along with this new organizational change which he thought was terribly flawed, or he could speak out strongly against it and risk putting his job on the line. “I’m totally trapped,” he told me during a recent coaching session. “I either keep my integrity or keep my job.”

Susanna felt similarly trapped, but by a totally different situation. She had been offered a major promotion which she feared would require significantly more hours and additional travel. “This is the classic women’s dilemma,” she said. “It’s either my career or my family!”

Think about the times you’ve felt this way—trapped between two bad options, and frustrated at the set of possible choices. We often find ourselves seeing life as a light switch: flick it one way and one thing happens, flick it the other way and you get the opposite result.

One key thing I work with my clients to do is install a dimmer switch as often as possible. When you’re feeling like you have two choices, and you don’t really like either of them, you can rail and rave and feel bad about it—or you can see whether you can create more choices. Often, these options are a lot less like flipping a coin (which really does have only two sides) and a lot more like adjusting the dimmer switch.

Under stress (which these clients surely were), our vision narrows and we lose sight of possible alternatives. The dimmer switch helps you increase your flexibility even in these stressful and narrowing situations. It helps you ask: What would happen if I did just a little bit of this and a little bit of that instead of all or nothing? How could I make a set of intelligent choices that resisted this black-and-white set of alternatives and slid more along in the grey? Just asking this question helps more options come into being (although watch yourself if you want to reject the question out of hand).

For Mitchell, the answer wasn’t to either roll over and play dead or begin a picket line in front of the office. It was to have a series of conversations with those running the organizational change program—and with those effected by the change—to both better understand the choices that were being made and also make his views clear. He was able to moderate his opinions based on what he learned, and he was also able to have some influence in the system.

Suzanna, when she moved away from the either-or choice she had given herself, came to terms with the fact that she wasn’t really interested in this particular position. Her career was of key importance, but her family would always be more important—and this particular job wasn’t worth the sacrifice she’d have to make. She went to talk to her boss, explaining the reason why she didn’t want this particular promotion, and outlining the position she really wanted. In this way, it wasn’t about making a choice between work and family, but understanding how much and what kind of work was important, and how to hold both work and family together.

When you’re caught between two impossible choices, see if there’s a dimmer switch you can use to moderate between them and find a setting that sheds just the right amount of light.